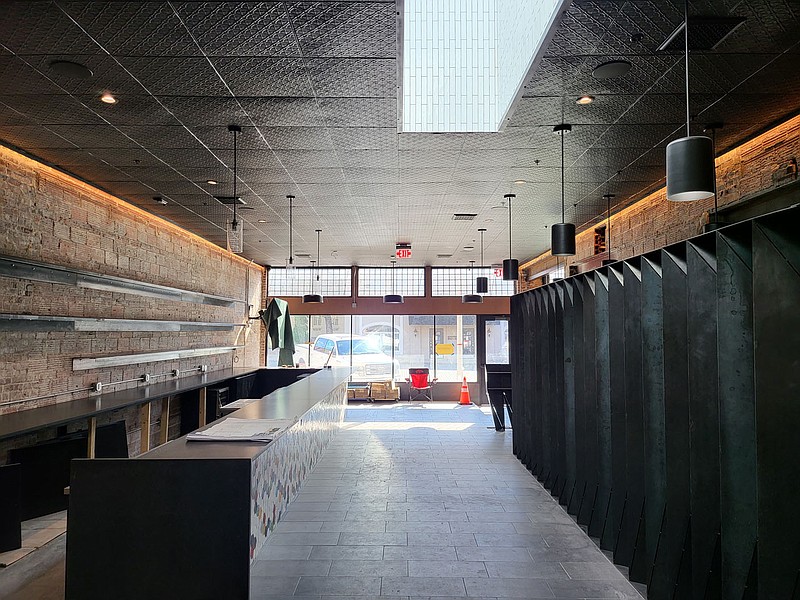 This week in local restaurant news, we cover a taco shop's expansion to east Fayetteville, a tapas bar coming soon to Rogers and recent renovations at Prelude Breakfast Bar.

Mangos Gourmet Taco Shop on Fayetteville's Martin Luther King Jr. Boulevard is opening a second location on the east side of town.

The drive-through Mexican restaurant posted on social media Sunday it is now occupying part of the White Oak Station building at 1940 N. Crossover Road, the corner of Mission and Crossover.

It may hold a soft opening sometime this week, with plans to be open from 4 to 9 p.m. Sundays through Thursdays and 4 to 10 p.m. Fridays and Saturdays, according to comments on the post.

In addition to a drive-through that runs around the building, the location will also have booths available for indoor dining.

The 120 Tapas Bar will welcome customers in downtown Rogers this fall at 120 S. Second St., next door to Arkansas Public Theatre.

Owners Bob and Ashley Hiller are reopening their tapas bar, Comida Artesenal, with a new name at a new location.

"We should be opening in the next month or so," Ashley Hiller said earlier this week.

"Our original location was perfect for the Tapas concept. The smallness of the space almost forced people to embrace the whole community idea," Hiller said. "Unfortunately, we were only open about two months when covid hit, and we had to stop and pretty much rethink everything."

Hiller said Comida Artesenal survived the pandemic because of outdoor dining on its patio space, but they knew they needed a bigger space. "We wanted to stay in downtown Rogers, and we lucked into the space across the street."

"The north store front was built in the late 1920s and was a grocery store. The south store front was Watson's Goodyear Sales and Service," Hiller said. "Our plan through this whole renovation process has been to expose and leave as much of the historic elements as has been possible."

While fans of Comida Artesenal will still be able to enjoy their favorites, The 120 has sought to refine both its food and drink menus.

"We will also have a Chef's Counter at the kitchen which will be reservation only and serve a menu not offered to the rest of the space," Hiller explained.

Additional space at the bar will even allow for a larger selection of drinks available.

Chances are that if you've eaten weekend brunch at Prelude Breakfast Bar in downtown Fayetteville, you had to wait for a while.

A recently completed expansion of the popular spot should roughly double the number of customers Prelude is able to seat at one time, according to one of its managers.

"Our wait times can climb up to two hours," Jaye Parker told us last week. "With the expansion, we hope to reduce our wait times, and have more tables available, especially for the rainy and upcoming winter months."

The restaurant at 509 W. Spring St. had to close for about a month in order to finish the renovations, which involved knocking out the wall behind the bar and adding more kitchen space, more dry storage and a walk-in cooler.

"We decided to expand when we found out that the salon next to us was looking to reduce their space," Parker said. "We were pretty much a hole in the wall and, as our guests are fully aware, we were a very small space."

"We have an amazing team, and we all can't wait to show off the new space!" Parker said.

Has a restaurant recently opened or closed near you? Does your favorite spot have a new menu? Let us know. Email gmoore@nwaonline.com. 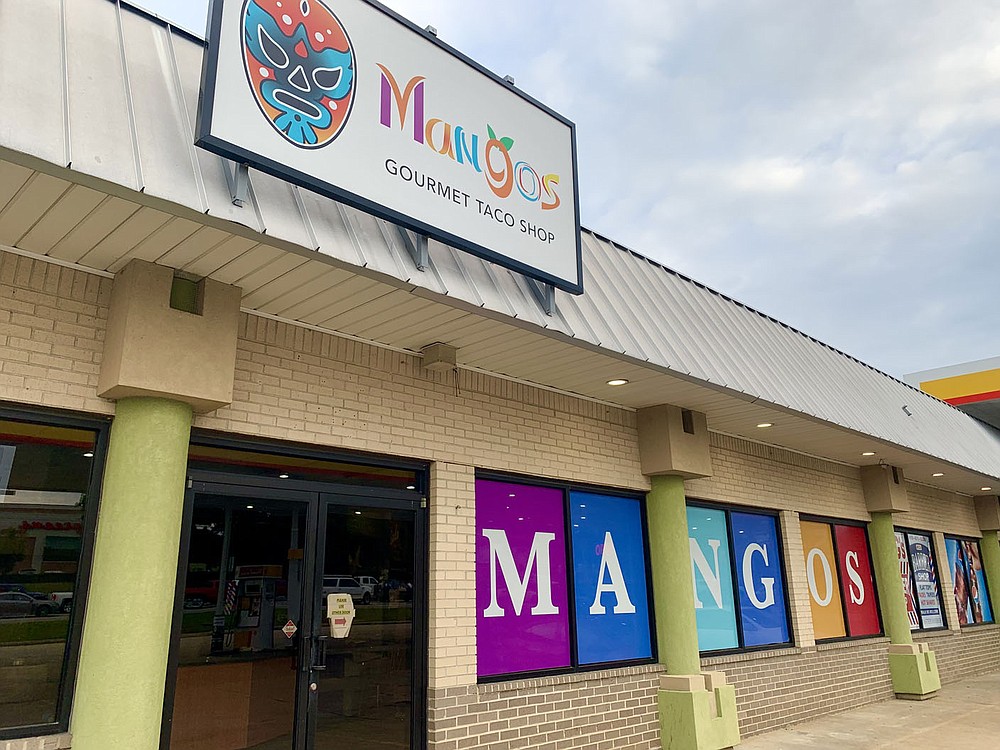