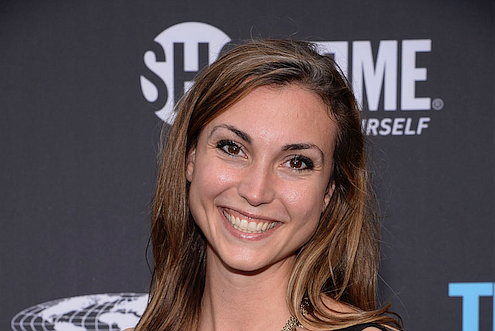 BENTONVILLE -- The Bentonville Film Foundation has launched a production company to tell stories of people historically underrepresented in film.

"It is a very full circle moment for me personally," said Wendy Guerrero, Bentonville Film Festival and foundation president and executive producer of Bentonville Way Entertainment production company. "I always wanted to see myself represented in media. I'm half Mexican and half English."

Bentonville Way Entertainment will continue the nonprofit foundation's long-standing mission to champion women and inclusive voices in filmmaking and will provide support and resources for artists, Guerrero said.

Forming the production company was the foundation's next natural step, she said.

"We have a very extensive alumni network that totals at this point around 10,000 filmmakers over the seven years we've been a film festival," she said.

The festival attracts 30,000 people annually to its online and public events.

The foundation partnered with the Coca-Cola Foundation in 2020 to form the See It, Be It Filmmaker Fellowship to offer developmental support for filmmakers from underrepresented communities, according to a foundation news release.

"We really began learning about their hardships as filmmakers, their gaps, in what support they needed in order to stay in industry and make film after film," Guerrero said. "Creating BWE really seemed like a natural progression for us so we can provide some of those resources."

Among those resources is an annual filmmaker retreat offered in conjunction with the film festival, a discount to film at the 10,000-square-foot Farm Studios in Hiwasse and virtual retreats to connect and expose filmmakers to state resources, she said.

"It's all different stages of film that we're looking to help with," Guerrero said. "The exposure to the film industry at this level for the state is really important growth."

The production company has two employees. Kristin Mann has been hired as the foundation's head of content, Guerrero said. Mann's film "To the Stars" was featured at the 2019 film festival, she said. Jason Netter has been hired as an executive producer, Guerrero said. Netter is a festival producer and runs Kickstart Entertainment, a global company with a long history of production in both live action and animation, she said.

"With the help of those two, I think BWE is in a position to really grow talent and recruit talent to Arkansas to work in a production capacity and eventually provide more jobs in film production for the state," she said.

The production company is sharing an office with the Bentonville Film Foundation on Eighth Street in Bentonville, she said.

Bentonville Way Entertainment will feature "Buddy," "Has Been Beauty Queen" and "Dealing With Dad" as its inaugural films, according to the release. All are being created by past festival participants.

One of the films deals with a disability. The other two focus on inclusion and the festival's and foundation's mission to champion women and inclusive voices in filmmaking, she said.

Jen Gerber, 42, of Hot Springs said "Has Been Beauty Queen" is a very personal story for her.

Gerber and Samuel Brett Williams wrote the film, and Gerber will direct it, she said. The film will be produced in partnership with Summer Shelton, an independent producer, according to a foundation news release.

"The film itself is inspired by true events growing up in Arkansas as a teenage beauty queen with a mother who was bipolar," Gerber said. "The characters and a lot of the situations in the film stem from personal experiences."

Gerber has been a filmmaker for about 20 years and also serves as executive director of the Hot Springs Documentary Film Festival.

The independent film is still in development and is in keeping with the foundation's mission of inclusivity with an all-female cast and a focus on mental health, Gerber said.

"Now, we are at the phase of just bringing the film to life," she said. "That's financing, that's exploring cash, schedules and budgets, just trying to get ourselves to a place where we can bring the film to the big screen."

Gerber declined to share information on film production costs or financing, but said she hopes to have the film completed within the next 18 months.

"Buddy" is written by Luke Thomas and will be directed by Amber McGinnis, according to the release. The film will tell the story of an elderly father who accidentally contributes to a man's death and covers it up to retain custody of his adult son with Down syndrome.

The film will be produced in partnership with Sanjay M. Sharma and Milan Chakraborty of Marginal MediaWorks.

"Dealing with Dad" was written and will be directed by Tom Huang, according to the release. The comedic drama will be centered on an Asian-American family figuring out what to do about the newfound realization their elderly father is struggling with depression.

The film will be produced by Tanner Kling, Alan Pao and Brian Yang with Effie Brown executive producing. It's filming in Los Angeles, according to the release.

Gerber said she plans to film much of "Has Been Beauty Queen" in Arkansas.

"It is my hope that as many resources as possible come from within the state," she said. "The tax incentives are set up that way to incentivize you to use as much local resources and talent and casting crews."

Such incentives make it attractive to film in Arkansas, which has the potential to have a thriving film industry similar to states like Georgia, Guerrero said.

Georgia has a minimum spending requirement of $500,000 for production filming tax breaks, bringing some $80 billion into the state's creative economy annually, according to Kathryn Tucker, Arkansas Cinema Society executive director.

"The opportunities that Georgia offers and the professionalism of that environment is really something that we are aspiring to," Guerrero said.

Arkansas' motion picture and television industry is directly responsible for more than $150 million in wages and about 3,300 jobs annually, according to "The American Motion Picture and Television Industry: Creating Jobs, Trading Around the World," a report published by the Motion Picture Association of America in April. Recent productions include films such as "Ghosts of the Ozarks," "Freedom's Path" and "12 Hour Shift."

"Bentonville Way Entertainment is great news for our creative economy," said Mario Troncoso, Creative Arkansas Community Hub and Exchange film and media ecosystems director. "These movie and television shows will bring jobs, revenue for small businesses and will provide an immediate boost to our creative economy."

Arkansas offers few limits for filmmakers when it comes to production costs and open spaces in which to film, Guerrero said.

"Whatever kind of story that you want to make, you can do it in Arkansas," she said. 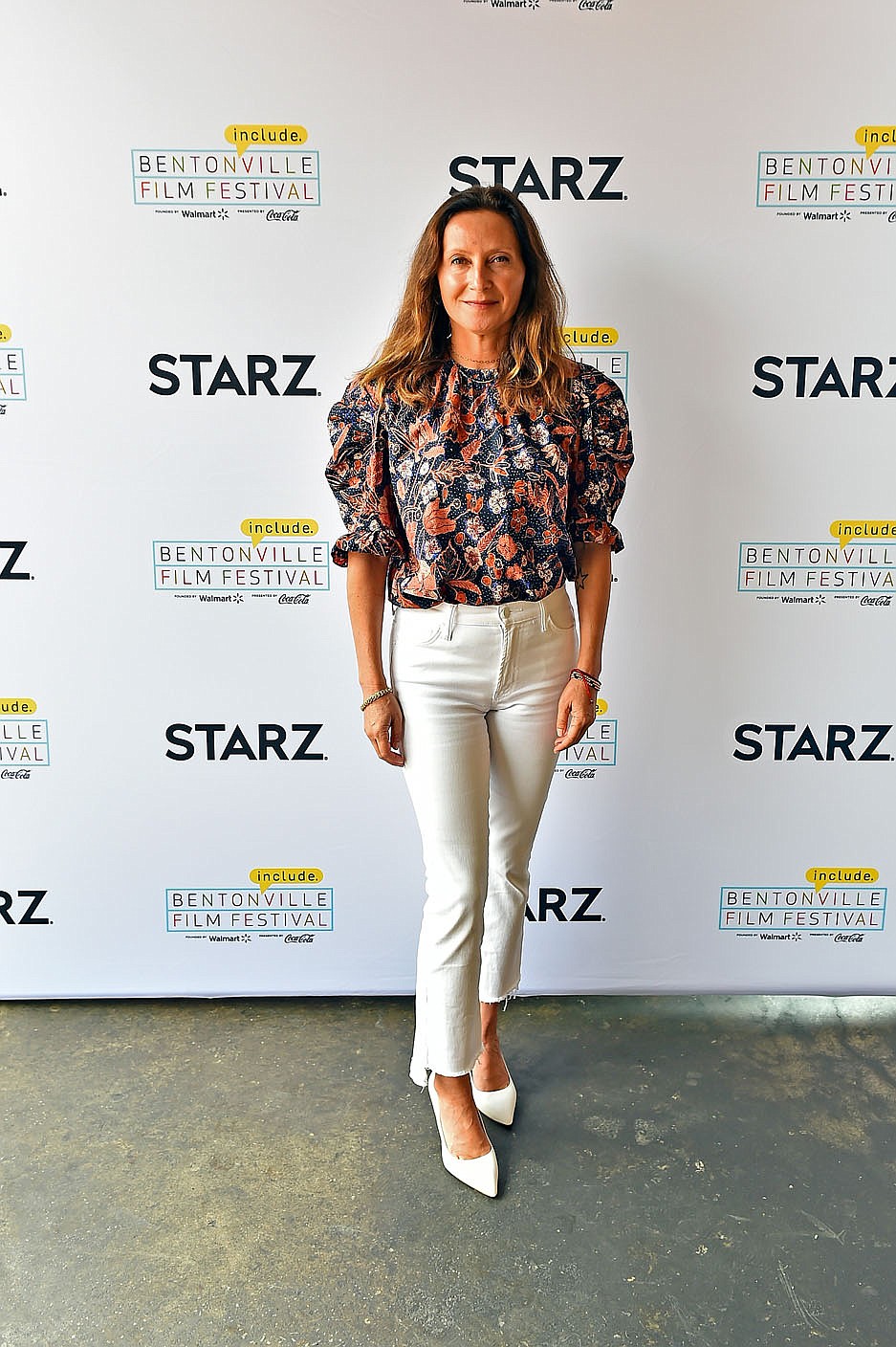 Information on script submissions is available at https://www.bentonvillewayent.com/services .