Back to nature: People work to rehabilitate raptors 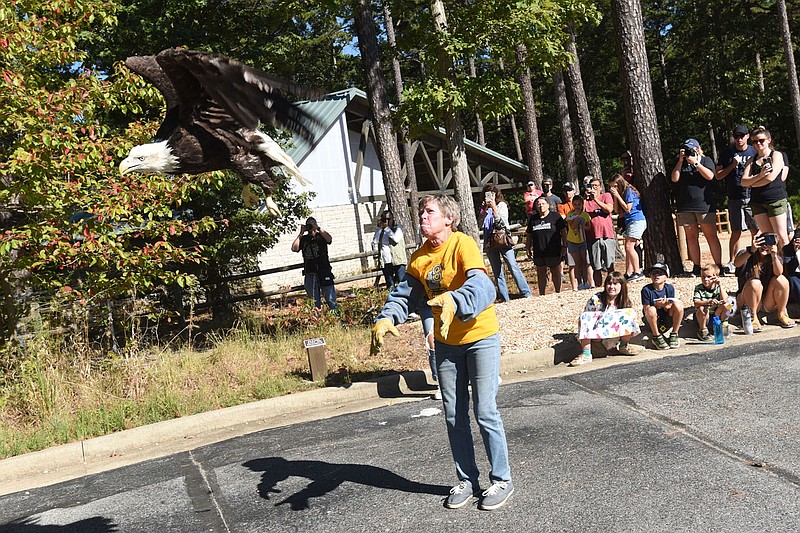 A bald eagle takes flight on Sept. 27 at Hobbs State Park-Conservation Area released by long-time wildlife rehabilitator Lynn Sciumbato. She treated the eagle and brought it back to health after it was found stricken with lead poisoning in Carroll County last winter. (NWA Democrat-Gazette/Flip Putthoff)

It was lucky for one bald eagle that wildlife rehabilitator Lynn Sciumbato was able to get the lead out of the big female raptor.

The eagle's journey of healing came to an end Sept. 25, a sunny Saturday, when Sciumbato set the bird free after nursing it back to health from lead poisoning. A small crowd watched the bald eagle fly away from Sciumbato's outstretched arms near the visitor center at Hobbs State Park-Conservation Area. A limit of some 50 people pre-registered to watch the release and to keep the audience small.

The female bald eagle was found in Carroll County last winter unable to fly. Months of treatment at Sciumbato's Morning Star Wildlife Rehabilitation Center near Gravette purged the poison, but the eagle was too weak to fly. Slowly, the white-headed raptor got stronger exercising its wings in a big flight cage at the center.

To treat the lead poisoning, Sciumbato had the eagle swallow a pill twice a day. The medicine contained what she called a "chelating" agent that bonds with the lead. Out goes some lead whenever the eagle poops.

"We don't know how the eagle got lead poisoning. It happens when an eagle ingests some lead in something it eats," she said.

Could be it ate a game animal that had lead pellets from a shotgun, or it ate the organs from a field-dressed deer that contained lead bullet fragments.

Eagles eat lots of waterfowl, Sciumbato noted, but steel shot, not lead, has been required to hunt waterfowl for years. That regulation greatly reduced lead poisoning in bald eagles. Yet lead shot is still used to hunt squirrels, rabbits, doves and other game.

What Sciumbato does know is the eagle is a female because of its large size, about 12 pounds. Male bald eagles are smaller, from seven to 10 pounds.

The eagle has distinct white head and tail feathers, so it is at least five years old. Juvenile bald eagles are mostly brown and don't develop the white plumage until they're old enough to mate at age four or five.

A federal permit is required to treat bald eagles, and Sciumbato is the only federally licensed wildlife rehabilitator in the area. She's been dedicated to treating furry and feathered critters for 34 years and now specializes in birds.

The animal caregiver isn't announcing her retirement, but knows she can't do her good works forever. Dr. Emily Warman, a Bentonville veterinarian, realizes that too. Warman founded Northsong Wild Bird Rehabilitation last year with a goal of taking over the reins of wild bird care if and when Sciumbato is ready for others to step in.

Warman and other Northsong volunteers have been working with Sciumbato at Morning Star since 2017, learning from her and watching her work. The plan is for Northsong to provide free medical care for wild birds in the area, Warman said.

"Eventually we want to be a federally licensed facility," she added. "It's incredibly difficult to get a federal permit," but Warman is willing to tackle the process. Northsong wants eventually to build its own wildlife rehabilitation center similar to what Sciumbato has at Morning Star. Northsong welcomes donations and sponsors to help cover costs.

Right now, small birds can be treated after hours at Rose Animal Clinic in Bentonville, where Warman works.

Could be the next bald eagle released back into nature will fly from the arms of Warman or another Northsong Wild Bird Rehabilitation volunteer. 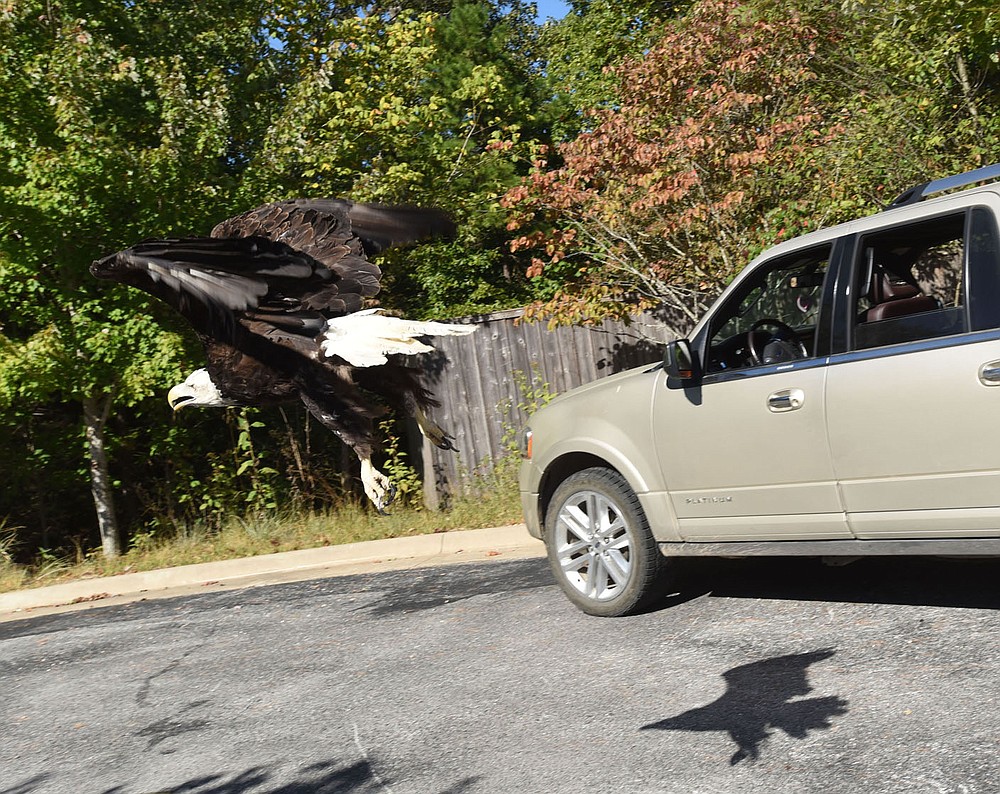 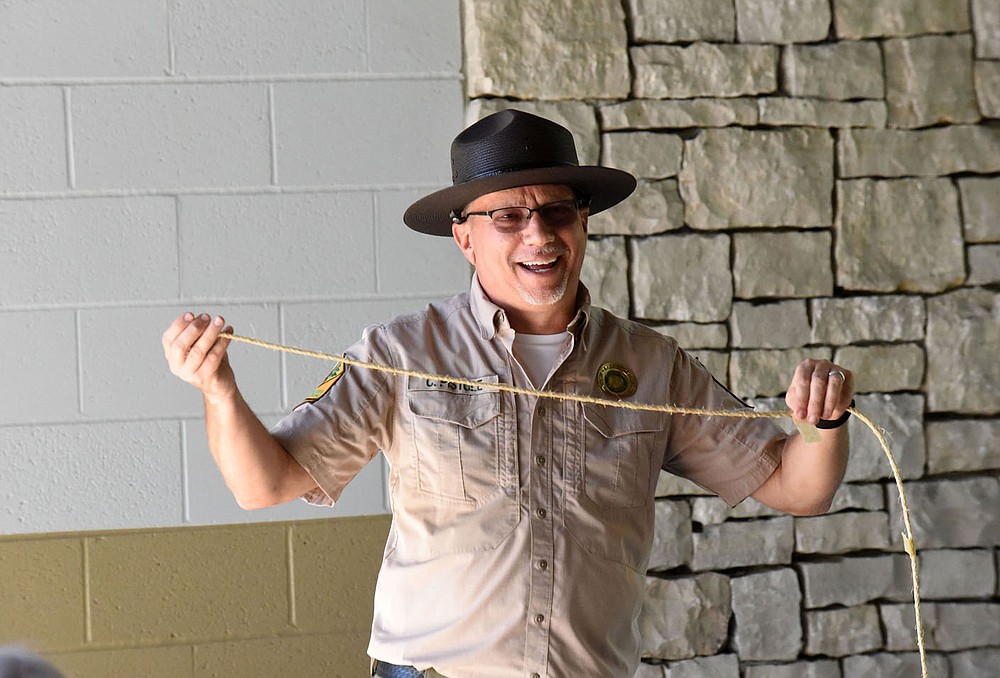 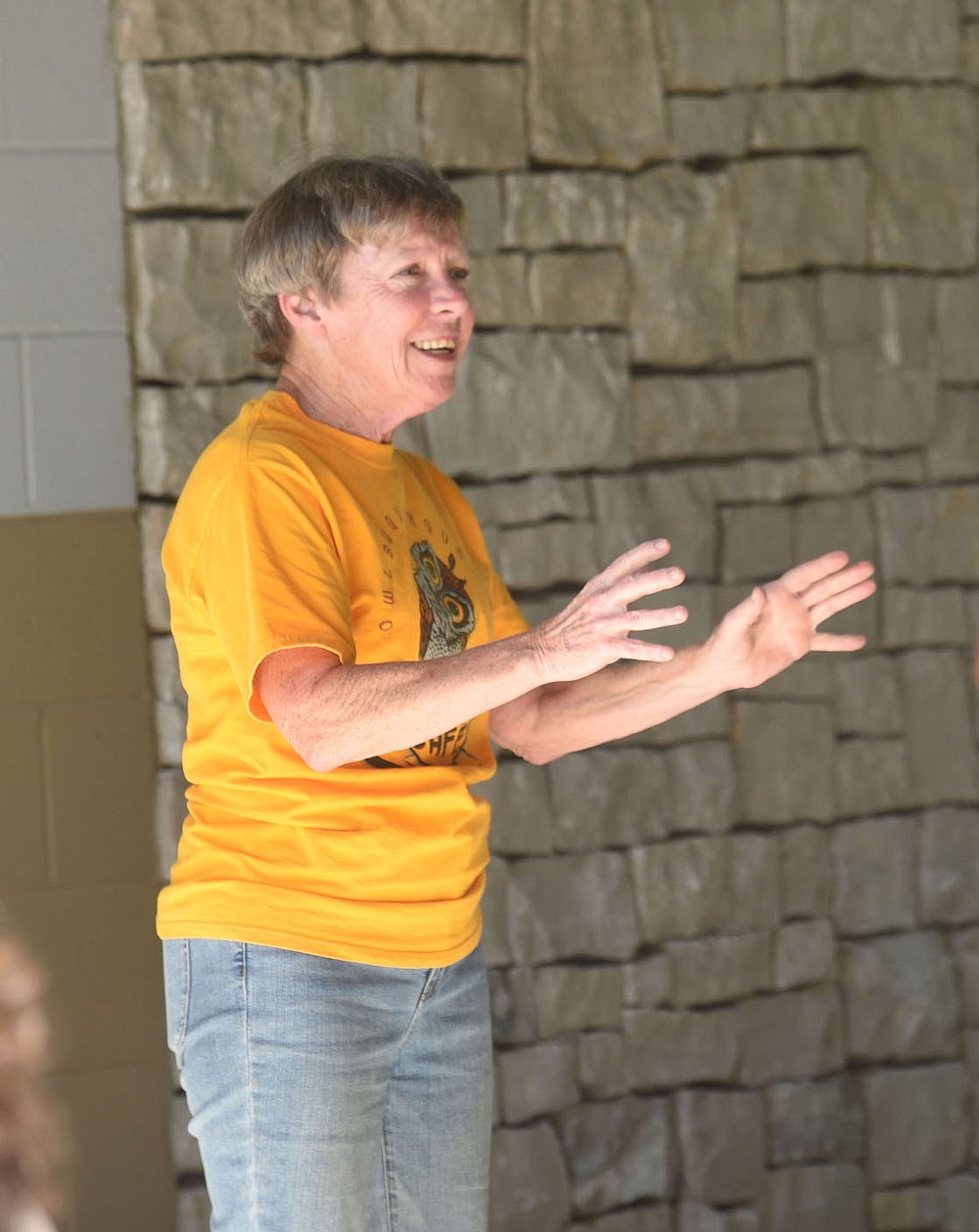 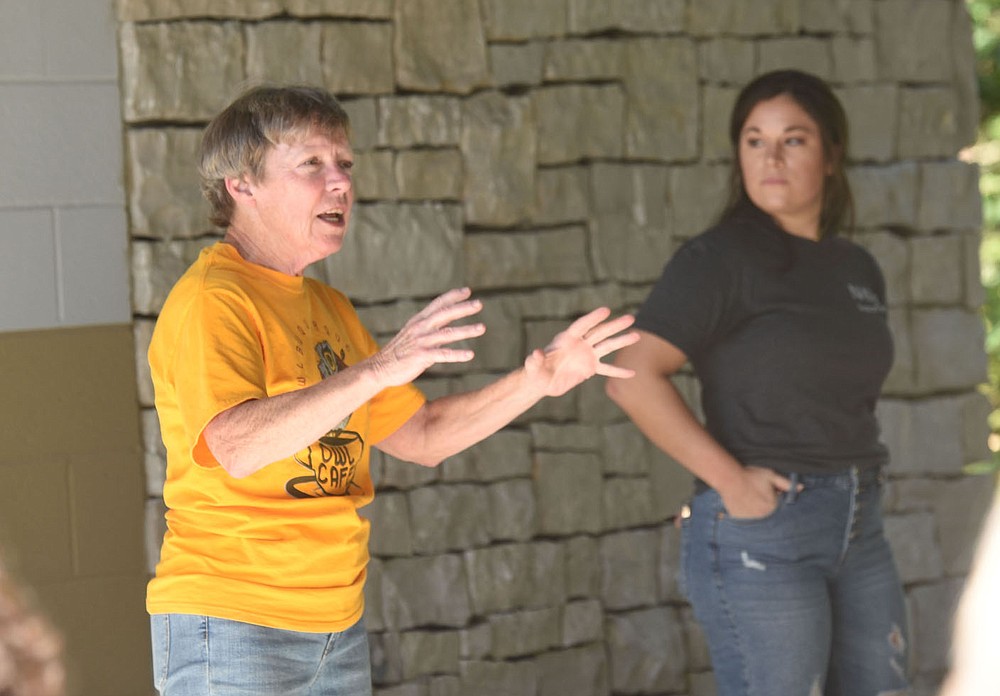 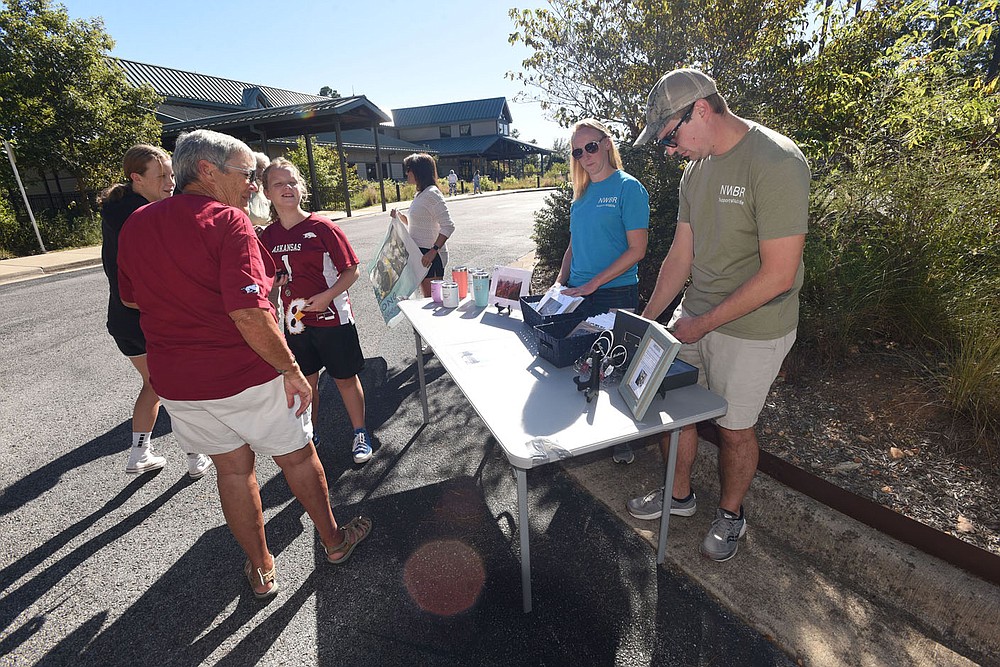 Northsong Wild Bird Rehabilitation was created in December 2020 with the mission of creating a medical and rehabilitation center in Northwest Arkansas.

For information, to volunteer or sign up for the Northsong newsletter, visit northsongbird.org.