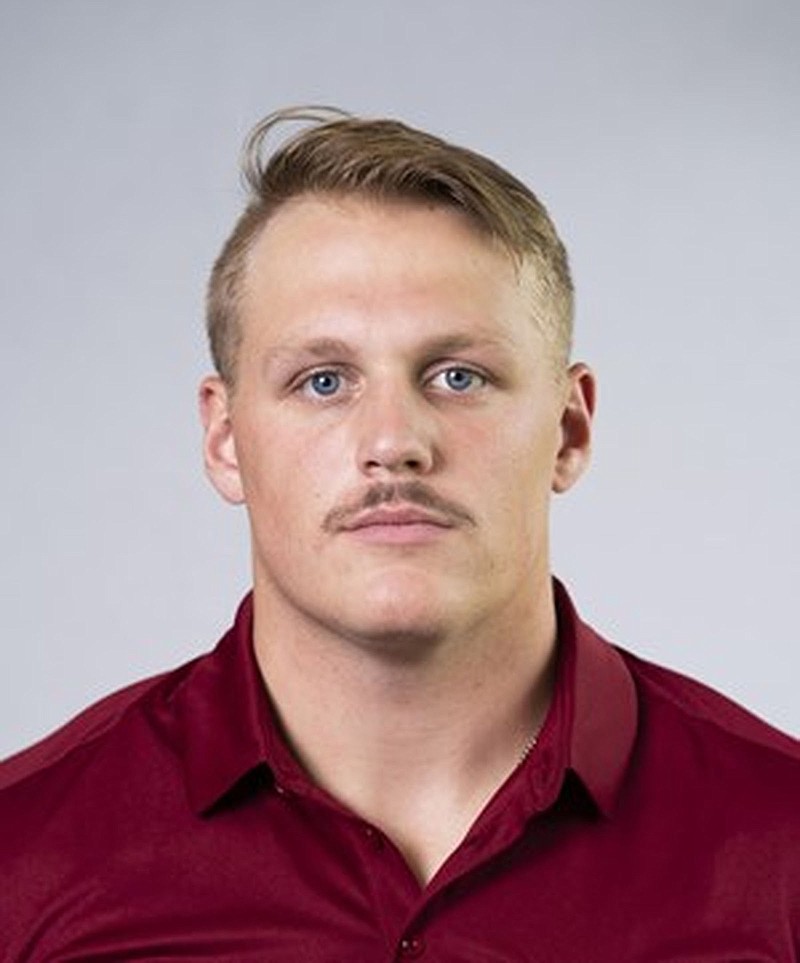 Excuse Adam Morse if he was in no hurry to leave the playing field last Saturday at Carpenter-Haygood Stadium in Arkadelphia.

Morse lingered -- talking with family and friends, soaking up the good vibes as is the custom in NCAA Division II football – after passing for six touchdowns in Henderson State's 59-24 victory over East Central Oklahoma.

Morse was in no hurry to leave because it has taken him a long time to get where he is now.

"It's a blast," said Morse, who is in his sixth season of college football but in his first as a full-time starting quarterback. "It's crazy. It doesn't seem like it's been 6 years. I still remember vividly my last snap in high school. ... It feels amazing, and I've got a great group of guys to work with."

Morse, 24, leads the Great American Conference in touchdown passes (20) and pass efficiency and is second in yards passing (1,726) for a Reddies team that is ranked No. 9 in the American Football Coaches Association Top 25 and sits atop the GAC standings at 6-0.

Henderson State's position will be challenged on Saturday when 20th-ranked Harding (5-1) and its time-consuming Flexbone offense comes to town for a 2 p.m. kickoff.

Morse was at Henderson but did not play the last time the teams met -- a 14-13 victory by Harding in 2019 in Searcy -- but he knows all about the Bisons.

"They're a tough-nosed team," Morse said of Harding, which leads Division II in rushing yards (350.7 ypg). "They'll run the clock down. Time of possession is how they play the game. They try to keep the other team's offense off the field."

What does that mean for Morse?

"He's going to have to do the same thing he's done," Henderson State Coach Scott Maxfield said. "Against them, every possession is critical. We've got to make some first downs to at least keep field position because we know we're going to have a limited amount of plays. We've got to try to make the most of every time we touch it."

Maxfield said Morse's ability to shrug off mistakes and persevere has been a key to his success, epitomized by his performance in a 56-49 victory over Southern Arkansas three weeks ago.

Morse had thrown four interceptions and his team trailed 28-7 midway in the second quarter when the Reddies started to roll.

"The way I see it, interceptions are just incompletions, long incompletions," said Morse, who has thrown 12 touchdown passes with no interceptions since the second quarter of SAU. "Interceptions to me, I try not to think about it. It's always next play mentality. You've got to keep your head up. It was just a bad half."

Maxfield said not every quarterback could have bounced back from adversity the way Morse did against SAU.

"He's a guy that really doesn't panic," Maxfield said. "He's very mature. He's an older guy. There's been a lot of quarterbacks, if they start out like that against SAU, it probably would not have been good."

Harding fifth-year senior fullback Cole Chancey was already the GAC's all-time leading rusher when he took the field last Saturday for the Bisons against Southern Nazarene.

Chancey now owns the school record at Harding, as well, establishing the mark on a 5-yard run before halftime of Harding's 49-10 victory.

Chancey broke a Harding record held for 48 years by Alan "Snake" Dixon (4,214 yards) and was honored at halftime in a ceremony that included Dixon's widow Belinda and his son, Jad, who flew in from Georgia.

Chancey finished with 52 yards for the game and 4,234 for his career.

Harding had no trouble disposing of winless Southern Nazarene 49-10 in Searcy, but the Bisons lost two fumbles and were held to 310 rushing yards, more than 50 yards below their season average entering the game.

Harding Coach Paul Simmons said the Bisons may have been already thinking about Saturday's matchup with undefeated Henderson State in Arkadelphia.

"If I'm being totally honest, we probably had a lot of our guys and maybe some of coaches who had that game on our minds last week," Simmons said. "It's really hard not to do that. ... There's no doubt our guys have recognized the weight of that game."

Said Harding Coach Paul Simmons: "I told the guys ... it's been a long time since we've had so much riding on a football game. These kind of games is what it makes it special. The chance to go out and compete at the highest level against a top 10 team."

Morse threw six touchdown passes in Henderson's 59-24 win over East Central Oklahoma, with three of those touchdown passes going to Curry, who is fourth in Division II in receiving yards (734), fifth in receptions (48) and third in touchdown catches (9).

One play that stood last week against East Central occurred late in the third quarter when Curry outmaneuvered two East Central defenders to catch the football in the right front corner of the end zone.

"You know he can make plays like that when you need him to," Morse said. "I gave him a shot, and he showed the fans what he can do. He's not shy about showing you what he can do."

Said Curry: "I stemmed up the corner, got him on my inside hip. ... Adam threw a great ball. He threw it in a place where the corner couldn't get it. ... I just made the play, you know."

Cole leads the Great American Conference and is No. 4 in NCAA Division II in rushing.

Arkansas Tech followed up its 51-41 victory over Southern Nazarene with a come-from-behind 38-35 win over Oklahoma Baptist in Russellville.

The Wonder Boys (2-4) trailed 14-0 early, rallied to lead 31-21 early in the fourth quarter, then found themselves down 35-31 after Oklahoma Baptist turned a Jack Linsdey interception into the go-ahead touchdown with 2:08 to play.

"It was a wild one," Tech Coach Kyle Shipp said. "I thought our kids played really hard. They really fought the entire game. I was proud of them."

Senior quarterback Jack Lindsey, a transfer from the University of Arkansas, passed for 382 yards and 3 touchdowns, giving him 639 yards and 6 TDs in his past 3 games after throwing for a total of 297 yards in his first three games.

"It's a little bit of everything," Shipp said of Lindsey's improved production. "He's feeling more comfortable, we're playing at a better tempo as an offense."

"The young guys who have a chance to be good players for us are getting confidence," Shipp said. "In turn, the quarterback plays with more confidence."

There is no way to shorten the 565-mile bus ride from Monticello to Alva, Okla., but University of Arkansas-Monticello Coach Hud Jackson tried a middle-of-the-night departure last Friday that seemed to work for the Boll Weevils.

"It's like when you go on vacation and you leave in the middle of the night so you can get there and start having fun," Jackson said of UAM's different road approach. "Any time you go on the road in our conference and win, it's a big deal. We stressed that we needed to do some things well and we did that. The whole trip was an important trip for a lot of reasons."

"He can run extremely hard, but also got a little bit of a wiggle," Jackson said.

"He's continuing to grow and be productive," Jackson said.

It was warm throughout the Great American Conference on Saturday, but it was especially hot in Alva, Okla., where the thermometer touched 102 degrees at kickoff for UAM and Northwestern Oklahoma State.

"It was brutal," Jackson said. "Ton of cramps, wind blowing at 35 miles per hour. I don't think I've ever been to Alva when it wasn't like that."

9 National ranking for Henderson State in the American Football Coaches Association Top 25 and Harding in the d2football.com Top 25.

11 National ranking for Ouachita Baptist in the AFCATop 25 and the d2football.com Top 25

4,234 Career rushing yards for Harding senior fullback Cole Chancey, who now is his school’s all-time leading rusher as well as the leading rusher in the Great America Conference 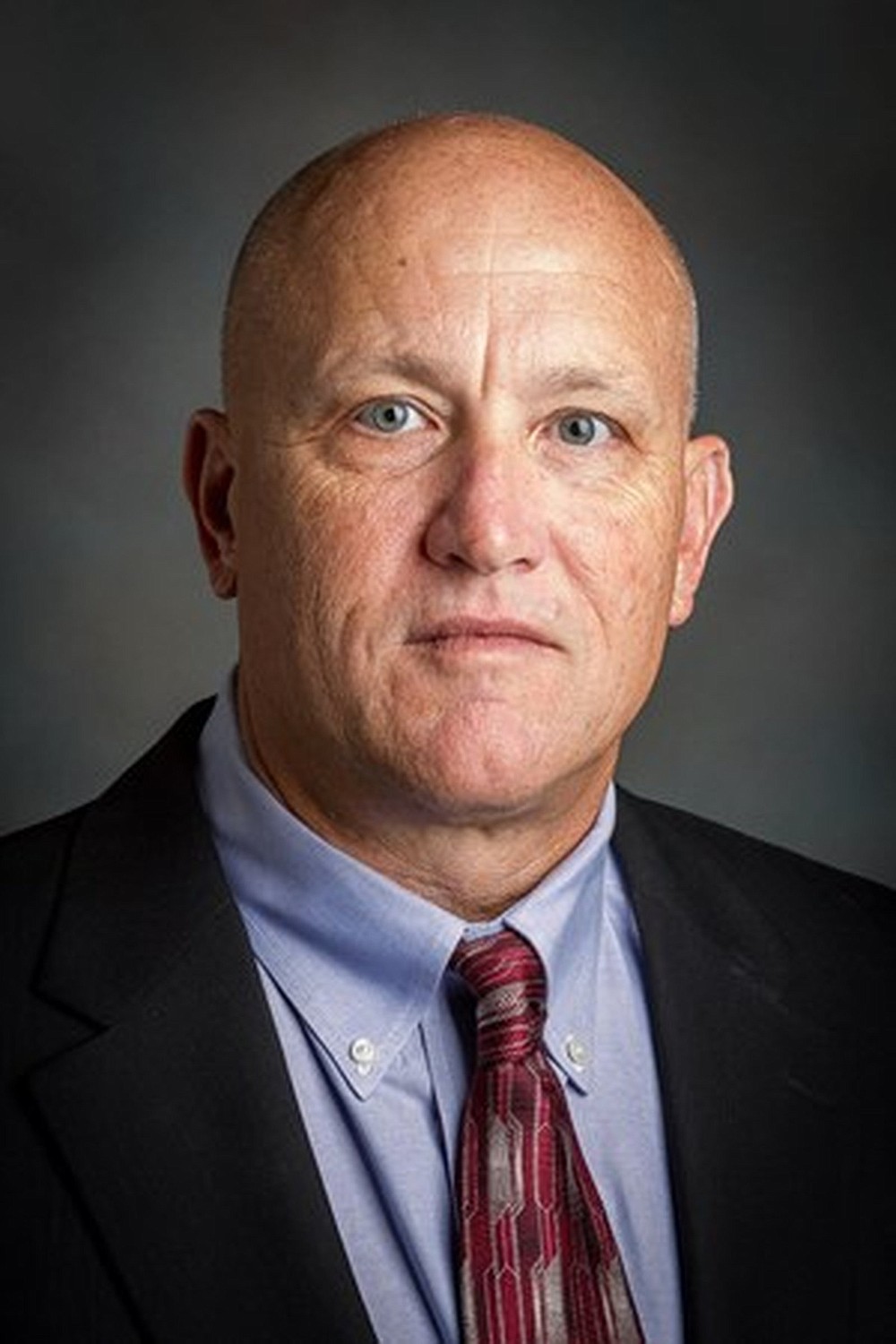 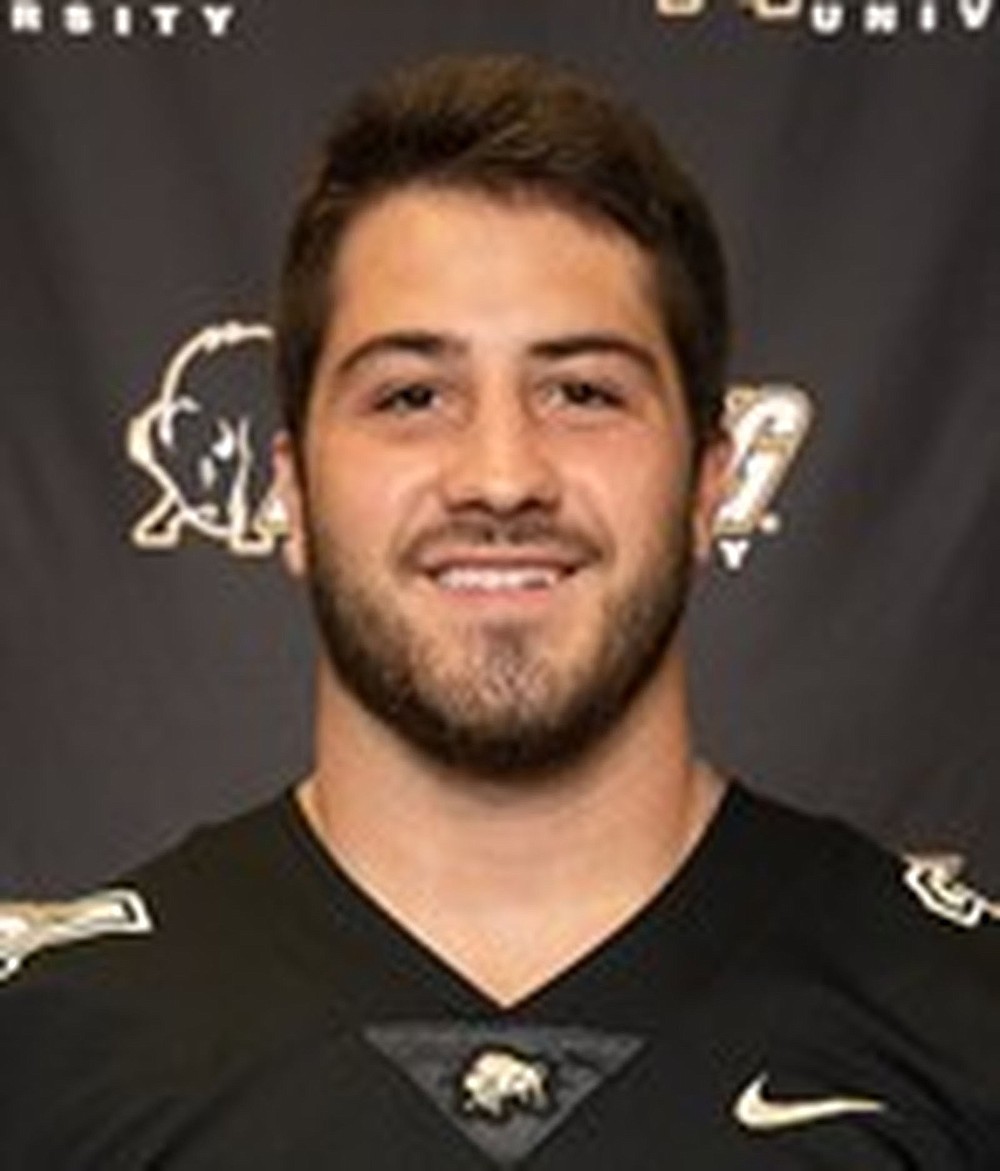