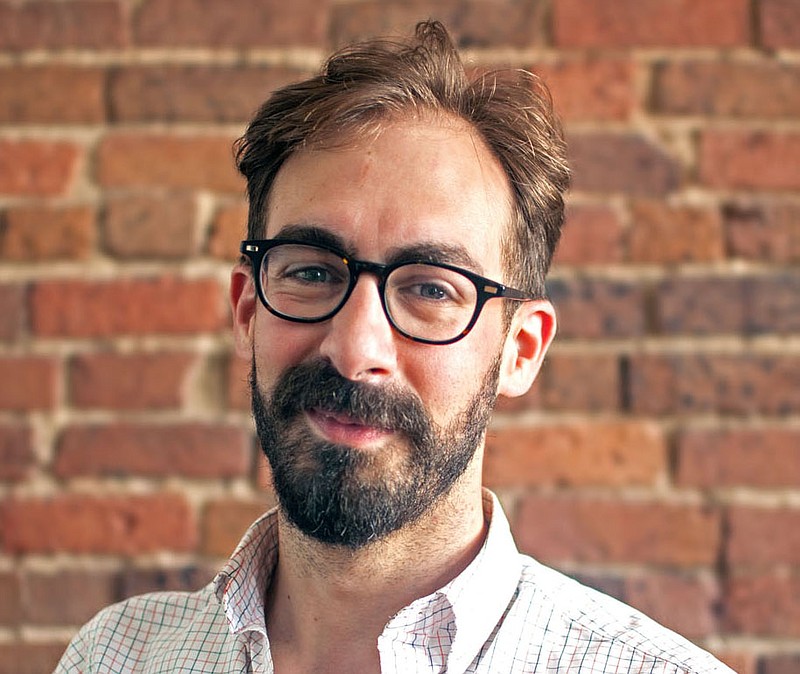 Matthew Petty, 37, sent a letter of resignation Monday to the city’s administration. In the letter, Petty said his professional workload and associated travel had increased, and it had become more difficult for him to continue to provide the level of service he expected from himself.

“I am stepping aside to make room for another to implement Ward 2’s progressive agenda,” Petty said in the letter.

His resignation is effective Oct. 25.

Petty was first elected to his Ward 2 seat in 2008 and won reelection in 2012, 2016 and 2020. Ward 2 includes most of downtown, including Dickson Street and the downtown square. Other notable landmarks are Wilson Park, the Washington-Willow neighborhood, Woodland Junior High School and the University of Arkansas campus east of Garland Avenue.

Petty sponsored a measure the council approved in June 2020 to reestablish the city’s Board of Health. The board has guided the administration on policies during the pandemic such as the city’s mask mandate. He also sponsored a measure creating the city’s incentive program providing $100 for people who live or work in the city to get vaccinated against covid-19.

Petty often cited combating climate change as a top priority. He serves as chairman of the council’s Transportation Committee and has advocated for multimodal transportation in the city.

He also sits on the city’s Advertising and Promotion Commission, serving as chairman for three years until Katherine Kinney became chairwoman in February.

He is a self-employed developer with the Infill Group. He has bachelor of science in mathematics and political science from the University of Arkansas.

The pandemic served as a major motivating factor for Petty to seek reelection, he said in an email Monday. The pandemic impacted his business, and he had more time to devote to the council, he said.

“Now the outbreaks are settling, and my private sector city planning business is growing again,” Petty said. “Our team is launching a new product, and, while I do hope to grow the business locally, I still have to travel to be on site for prospecting and servicing clients.”

“It wouldn’t be right to stay on the council if I can’t give every decision the attention it deserves,” he said. “Being on the council came with personal and professional costs, but I truly enjoyed it and have complex feelings about leaving.”

Petty said at the time he ran for reelection in November, he intended to serve out the full term.

Petty’s term lasts until Dec. 31, 2024. The City Council will have the option to appoint a new member to fill out the term or hold a special election, according to state law.