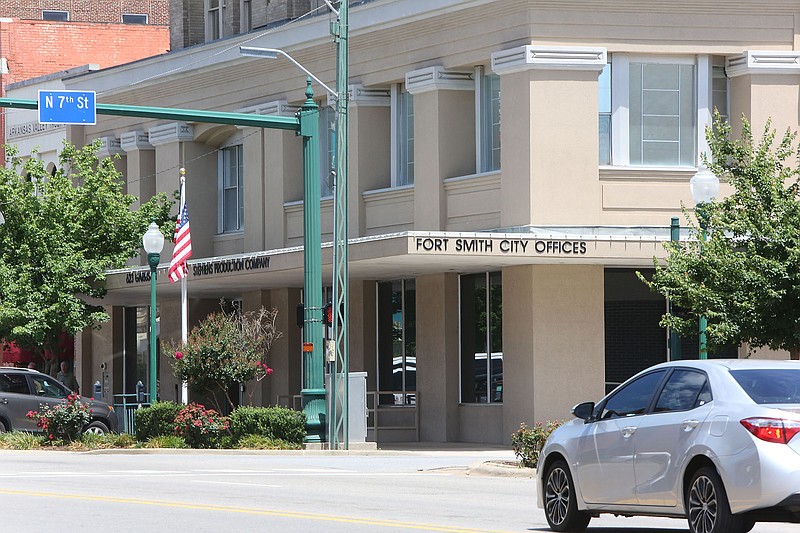 FORT SMITH -- The Board of Directors on Tuesday approved a new group to operate the Kelley Park Ballfield Complex, ending the previous 10-year agreement with the Fort Smith Church Baseball League.

The board selected Fort Smith Youth Baseball and Softball in a 6-1 vote.

The group agreed to operate the park, which will include recreational leagues for baseball and softball, tournaments, scheduling public access, and all maintenance and concessions associated with the park. The lease requires a portion of their net income go toward a facilities improvement fund maintained by the city to be used for capital improvements at the park, which could include the replacement of the artificial turf surfaces on the fields.

The city covers utilities, as they do for all city parks.

The group intends to have its nonprofit, 501(c)3 designation before the agreement starts Jan. 1, Dingman said.

The city's Parks and Recreation Commission recommended the youth league, he said. The board agreed to a three-year lease with the option of two, one-year extensions.

Neal Martin, an at-large director, asked commission Chairman Chris Raible what made him ultimately choose the youth league, noting of all the commission members' scores, his were the closest between the two proposals.

"Fort Smith Youth was more forward-looking in the maximum utilization of the facility for the community and economic impact for the city, specifically in the tournaments that they were going to do," Raible said. "There's going to be a coordinated management of 17 fields with the Fort Smith Boys & Girls Club fields involved, versus eight and nine right now."

Raible said there will be instructional clinics provided for players, umpires and coaches to improve their skills and background checks for those working with the youth.

Dingman said the church league has been in operation at the complex since the late 1940s, with its most recent lease approved in October 2011.

The Church League has 16 churches as members.

Donald Schwartz, first vice president of the church league, said they had about 70 teams participate this year, with 12 to 14 kids per team. He declined to comment on the city directors' decision.

Shea Hamilton of the youth league board of directors said he's appreciative of the church league's investment in the community over the past several decades, noting he has been a player or coach with it for over 18 years. He said everybody in Fort Smith will still have access to the ball fields and churches can still sponsor teams, with the only difference being they can now play against teams outside of the church league.

Jarred Rego, of Ward 1, lauded the efforts of the youth league organizers.

"As a parent of kids who participate in the church league currently, I very much appreciate a group of folks being willing to step forward and be oriented toward the future, have some solutions in mind to some feedback that I know didn't just come out of thin air, that lots of people are sharing about what they want to see improved upon and what they want to see done in a way that is more inclusive."