Weekend homecoming concert is a hit 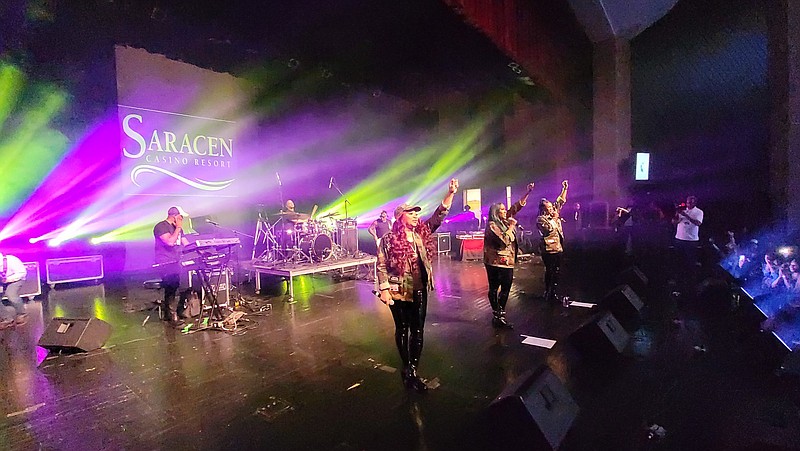 When Pine Bluff Convention Center Executive Director Joseph McCorvey was tasked with bringing back homecoming concerts to Pine Bluff, he knew immediately that he wanted to cater to the crowd of older people who were young at heart and still wanted to have a good time.

"There were events happening all over Pine Bluff homecoming weekend for all ages," McCorvey said. "I wanted to provide entertainment that was going to attract the 30-year-old crowd and older -- the ages of those who were traveling to Pine Bluff for homecoming."

And that he did.

When DJ Deja Blu, the Saracen Casino-sponsored Homecoming Concert's DJ, did a roll call by age group, barely anyone from the 20-year age group responded.

The 30-year-olds and up? That's a different story.

One of those was superfan Martie Hamilton, who was attending her 15th Eric Benet concert.

Wearing an original autographed T-shirt from one of his first concerts, Hamilton stood his entire set dancing and singing to all of Benet's songs.

While DJ Deja Blu kept the party going with throwback hits from the 1970s to the 2000s, Atlanta comedian Lav Luv kept the audience laughing as the host of the show.

[Video not showing up above? Click here to watch » arkansasonline.com/1021benet/]

"I received a lot of positive feedback about the show. Many people seemed to have enjoyed themselves," McCorvey said.

McCorvey did admit there were some challenges behind the scenes and that his team had to get back in the swing of things because a concert of that magnitude hadn't been held at the Pine Bluff Convention Center in over 10 years.

"It's not like the Simmons Arena [in North Little Rock] where they do concerts every month," McCorvey said. "We haven't had a professional act like that in a very long time."

The concert, scheduled to begin at 8 p.m., started approximately two hours later but not at the fault of the artists.

"I had to delay the concert because people were still trying to come in and that was challenging," McCorvey said. "Normally concerts start right on the dot but the artists were gracious enough and understood, especially Eric Benet. He really was gracious with working with us. He said, 'Hey man I understand, get them in.'"

McCorvey believes because of the past reputation with promoters canceling homecoming concerts, patrons waited until the last minute. He said ticket sales spiked on the last day of the concert.

Getting the people in was also a delay, as every patron had to go through one metal detector until a second one was brought around to help expedite the line which wrapped around the convention center.

With the crime stigma that hangs over Pine Bluff, McCorvey wanted to ensure safety and had a security team which included the Pine Bluff Police Department working inside and outside the venue.

"The $10 parking fee ensures secured parking," he said. "We will make sure your car is monitored and safe for the time that you are in the building."

McCorvey said he also dealt with some criticism from others who doubted the concert would not be a success.

"It was six months of planning and I had to overcome objections in the community that the concert was going to be a flop," he said. "I had to walk it alone with criticism but it's off of my shoulders now. Now we can stand on what happened and build from that."

Thankful for the hiccups that occurred, McCorvey said he and his team can learn from the challenges and prepare to make improvements for the next big event to come. He said having Saracen Casino as a sponsor helped them tremendously and the brand alone should let people know that the concert is going to happen.

"My hope is that we will be able to continue doing these concerts for homecoming," said McCorvey, who wants Pine Bluff to become a tourist and entertainment destination. "Come to Pine Bluff to visit the casino and take in a show. We want to build that brand that we are a destination city so people will know when you come to Pine Bluff you will have a safe time." 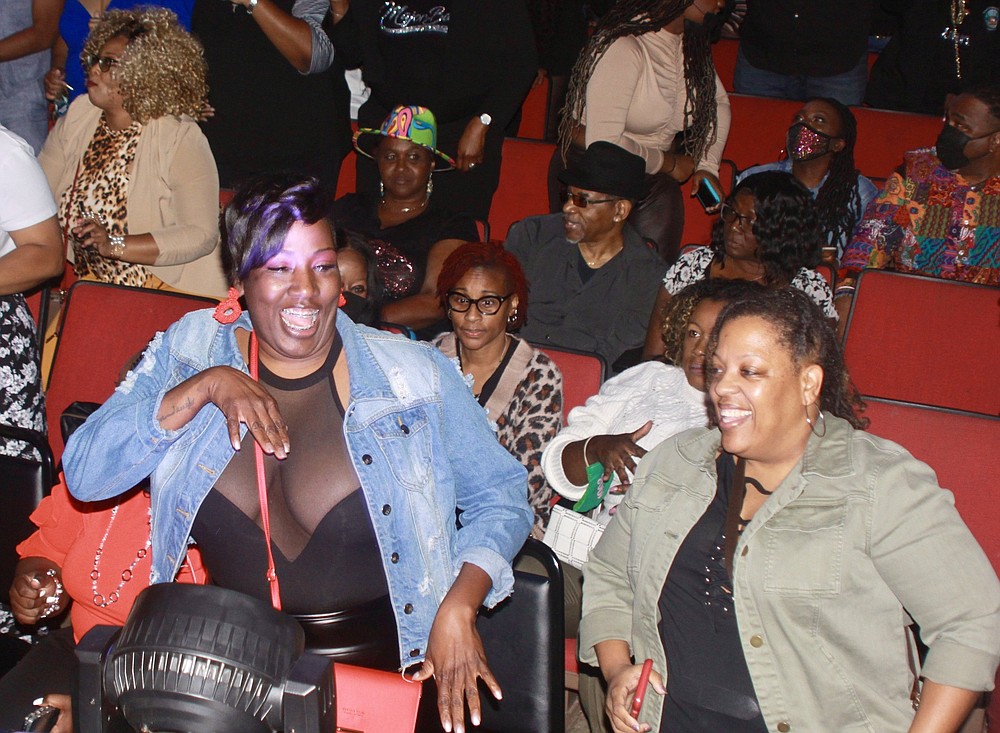 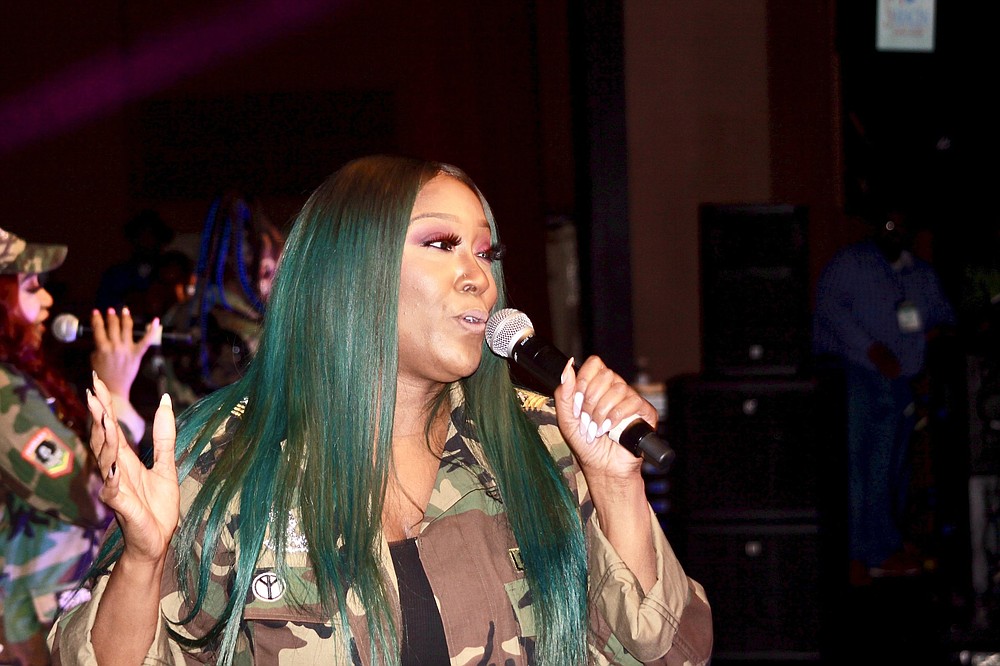 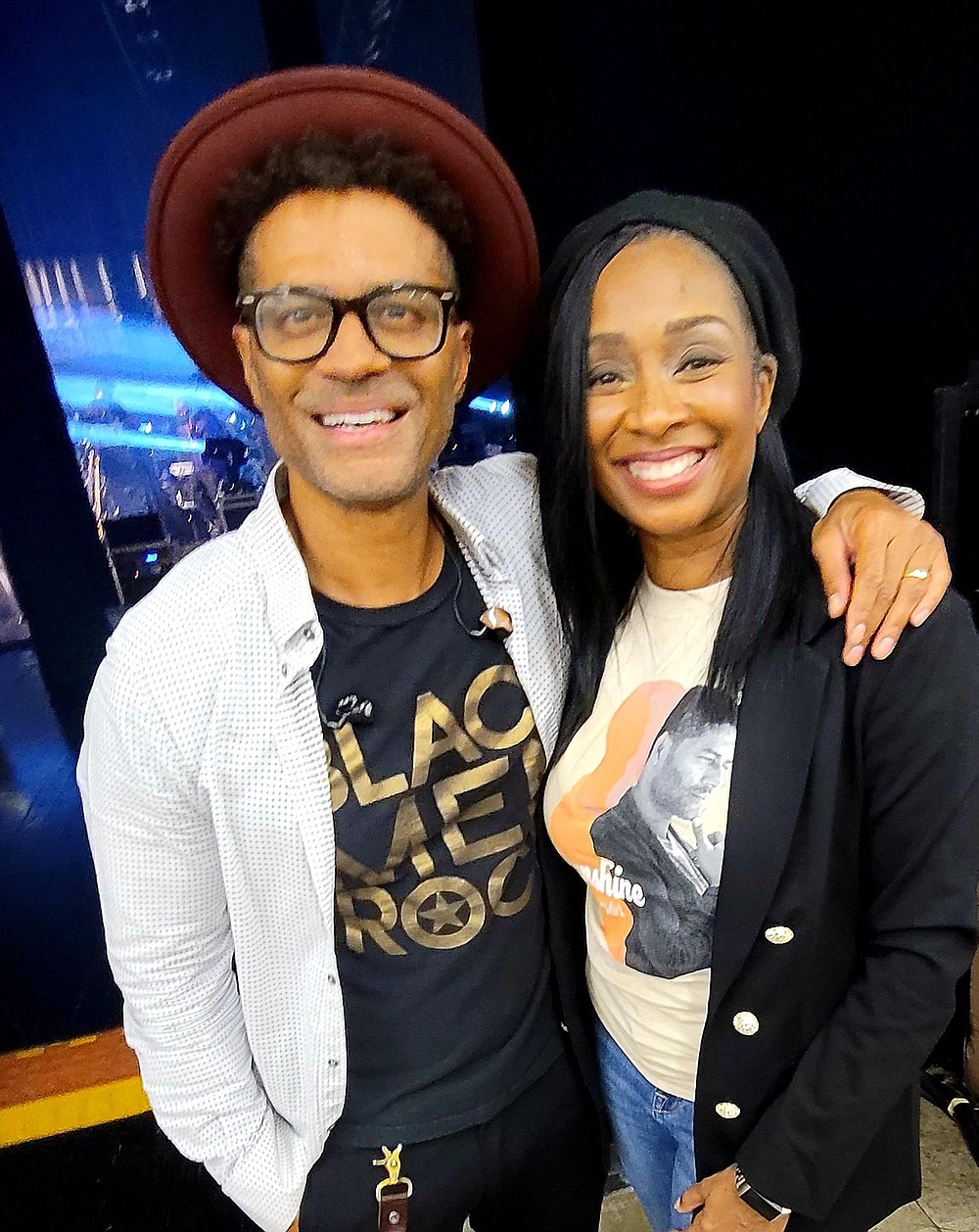