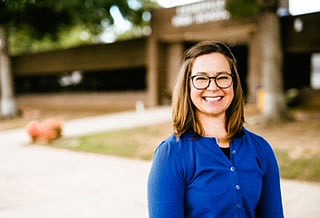 CEDARVILLE -- Voters will have the opportunity to inject some new blood into the School Board starting this week.

Tracy Mankins and Laura Willis are vying for an unpaid, five-year term for the board's position 2 seat in an election Nov. 2. Rodney Dickens occupies the position as the president of the School Board, according to the Cedarville School District.

A third candidate, Tammy Hibbard, withdrew from the race Aug. 16. Her name will not appear on the ballot.

Mankins works as director of inspections for the Arkansas Air National Guard.

Willis is finance and insurance director for Fort Smith Harley-Davidson.

Mankins said her main goal if she is elected would be to help the district get everything it needs, especially for the principals and students. She would like to help encourage growth and improvement in the students' education, as well as ensure these students are aware of all the opportunities they have through the district.

Mankins said funding is a prominent driver of the success of education in the district, although much of the money is determined by the district's enrollment numbers. She's wants to determine how the School District can recruit and retain residents and increase enrollment.

"The school and the School Board currently does an outstanding job at what they do, so really all I'd be there for is to see how I could help improve or bring some support to what they're already currently doing," Mankins said.

She described herself as a "servant-style leader." This is a quality she said would make her a supportive asset to the School Board who would work hard and be committed to their needs. She said she would take the needs of the community into consideration as well, acting as a conduit for the community to ensure students get the best education possible.

Willis said she would work to make the School Board more accessible to students, faculty and the community, allowing them to address the board more easily at its meetings. Those who wish to do so now have to fill out a form requiring them to describe the topic they're going to address and what they're going to say, which then has to be approved by the School District superintendent, according to Willis.

Willis said it wasn't as difficult to speak with the School Board when she was a student in the district. She would like the process to be easier or more efficient, not done away with entirely, she said.

Willis said she's passionate about the students, teachers and community. At the same time, she is good at setting aside her personal beliefs for the matter at hand and making decisions based on the best interest of those involved. She believes she can combine both the personal and business-oriented aspects of herself and serve "very strongly" on the School Board.

Mankins has three children. This includes two daughters -- a third-grader and a first-grader -- in the School District and a son in pre-kindergarten.

Willis also has three children. Her youngest, a 16-year-old son, is a junior at Cedarville High School. 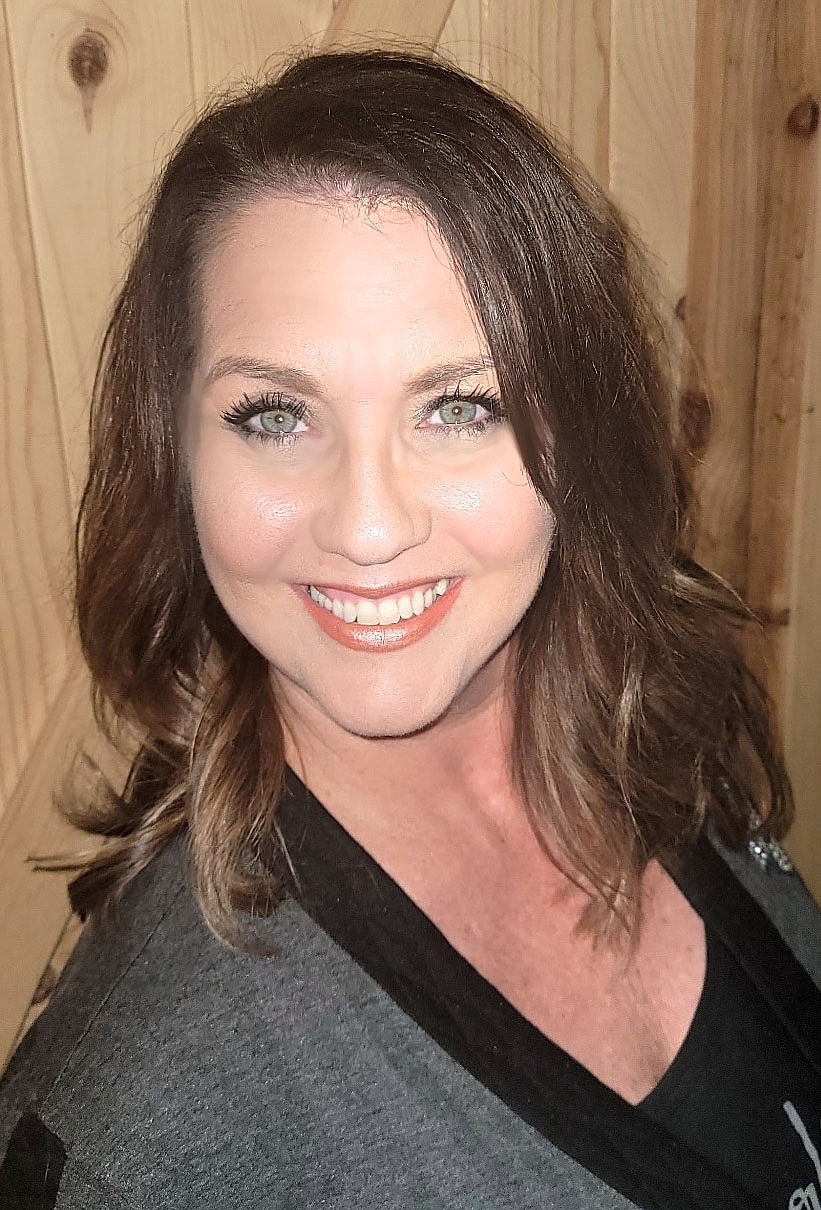 • Residenc: Cedarville; has lived in the School District for about 7 years