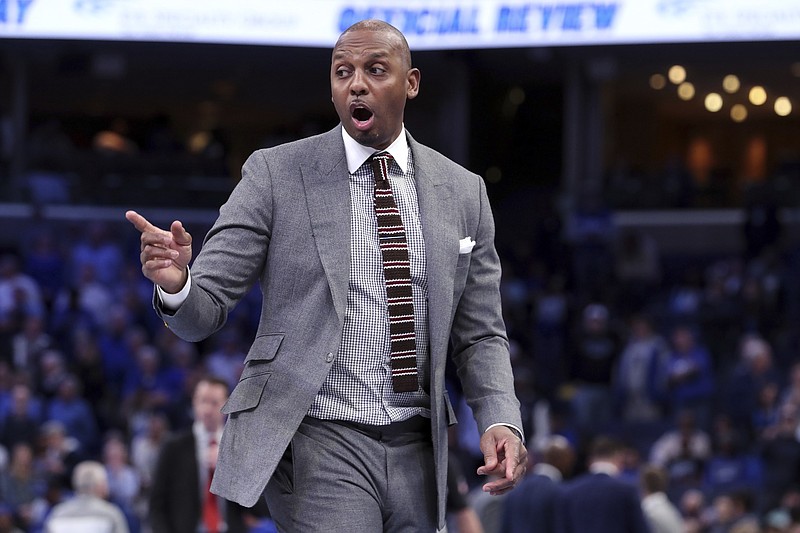 FILE &#x2014; In this Jan. 16, 2020, file photo, Memphis coach Penny Hardaway watches during the team's NCAA college basketball game against Cincinnati in Memphis, Tenn. Hardaway said Tuesday, Aug. 31, 2021, that the NIL rules helped ease the thinking that players needing to make money had to go to the NBA's G League with college not an option. Now Hardaway can be aggressive in pitching himself, his staff and what he's building at his alma mater. (AP Photo/Karen Pulfer Focht, File)

Hardaway said Tuesday the NIL rules helped ease the strain on players weighing their options between earning money by going to the NBA's G League or going to college. Now Hardaway can add NIL options when aggressively pitching himself, his staff and what he's building at his alma mater.

"You can come to college now and and get deals for yourself and learn and develop at the same time," Hardaway said. "You don't have to go to any other level to get that."

Hardaway, who had his first No. 1 recruiting class in 2019, lost five-star guard Jalen Green to the G League in 2020 after the first-round NBA pick was lured by money and endorsement opportunities. Hardaway made clear he disagreed with how the G League was approaching potential one-and-done players.

Thanks to the new NIL rules, that wasn't a problem this offseason.

He also finalized a recruiting class led by a pair of five-star recruits in Emoni Bates and Jalen Duren, two players who reclassified from 2022 to 2021, to earn his second No. 1 recruiting class at the American Athletic Conference program.

Hardaway's sidekick Lil' Penny from his Nike shoe commercials during his playing days also pitched in. Lil' Penny made an appearance in photos Bates posted on social media during his official visit to Memphis when he posed in a Tigers' uniform.

The Michigan native originally committed to Tom Izzo and Michigan State last year before changing his mind. The 6-8 guard has been called a generational talent and projected to be the No. 1 overall pick when he's eligible for the NBA draft in 2023 after turning 19.

He considered Oregon and the G League before committing to Memphis and Hardaway.

Hardaway joked the photo and coming out of retirement was Lil Penny's idea.

"It's a part of who I am, it's a part of what we do and how I made my name in the industry, in the NBA and with marketing and things of that nature, and having Lil Penny here is self-explanatory," Hardaway said. "It's a part of my history. And it's also funny as well."

In the end, Hardaway believes the basketball side won over Bates and Duren even though Memphis hasn't reached the NCAA Tournament since 2014. Memphis returns three of its top five scorers from the team that won the NIT championship last spring.

"They really knew what they wanted out of this basketball thing," Hardaway said. "And the development, the teaching and understanding, being around brilliant minds on the staff is what they really wanted."

Wallace is eager to help the Tigers get whatever money they can earn through the NIL rules. He said former NBA players helped pave the way for him to make what he was paid once he arrived in the league.

"Now we paved the way for this generation to receive the dollars that they get," Wallace said. "So it's it just all goes hand in hand. So I want to see my young guys get that money so I can't take this knowledge to the grave with me. And it'll be an injustice to the basketball world and to the basketball gods if I did." 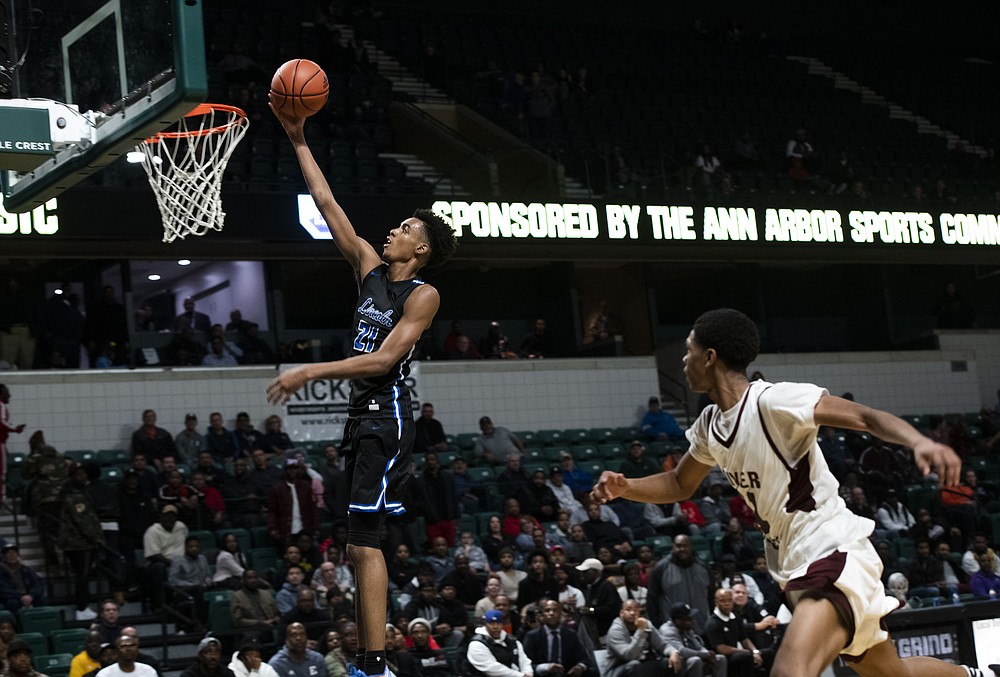 FILE - In this Dec. 9, 2019, file photo, Ypsilanti Lincoln's Emoni Bates shoots against River Rouge during the Tip Off Classic high school basketball game in Ypsilanti, Mich. Bates has committed to Memphis, adding another five-star recruit to coach Penny Hardaway's roster. Bates announced his decision Wednesday, Aug. 25, on Instagram after narrowing his choices to Michigan State, Oregon and the NBA's G League. The Michigan native committed to Tom Izzo and the Spartans last year before changing his mind in April. (Nicole Hester/Ann Arbor News via AP) 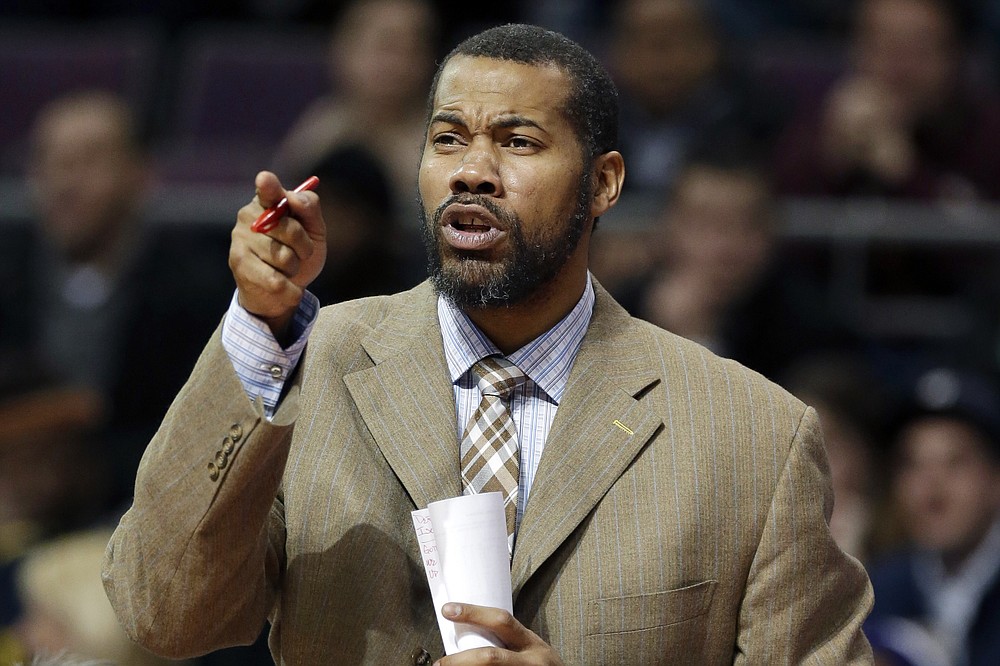