County is urged to offset 40% cut 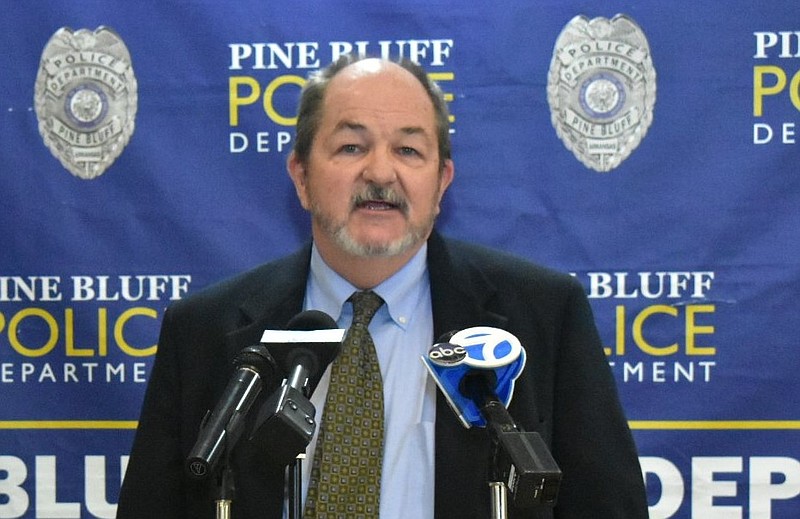 Jefferson County Prosecuting Attorney Kyle Hunter has requested that the county help fund staff positions provided by The Victims of Crime Act grant after receiving notification that the funds would be reduced.

Hunter said he has five positions funded by VOCA, and two and a half positions will be affected by the cut in funding, which according to Hunter is 40%.

VOCA is a federal grant fund awarded to the state to support crime victim assistance projects statewide that expand and enhance direct services to victims of crimes, and provide training and technical assistance to service providers.

The Jefferson County Victim Witness provides services that are directly related to the emotional healing and recovery of crime victims. VOCA funds support those services that focus on helping victims in the immediate aftermath of a crime and supporting them as they rebuild their lives.

The primary revenue source for VOCA grants is the Crime Victims Fund, which is funded through fines, penalties and forfeitures collected from people and companies convicted of offenses against the United States.

"Such cuts to programs that already struggle to serve every survivor who walks through their doors would mean that hundreds of thousands of Americans would be unable to access life-saving services every year, programs would be forced to close, and tens of thousands of advocates could lose their jobs during a time of extremely high unemployment," said the organizations in the letter. "This would also coincide with continued increased need, particularly for African-American communities that have been disproportionately impacted, for services resulting from the COVID-19 pandemic and reduced state and local funding."

To try and save his office, Hunter has proposed an offer that he hopes the Jefferson County Quorum Court will agree to.

Due to funding, Hunter will lose two grant-funded positions. He is requesting the county fund the $17,500.16 needed to cover the reduced funding from VOCA for the third position.

Hunter said the funding would need to begin Oct. 1, since the current grant year ends Sept. 30.

He is also requesting authorization to fill the open position in his Victim/Witness Budget that has not been filled since the 2020 furlough.

"The net effect to my office with the approval of this proposal will be the loss of one," said Hunter. "These employees provide services to victims of crimes mandated by statute, plus other services required of my office to the public and the courts."