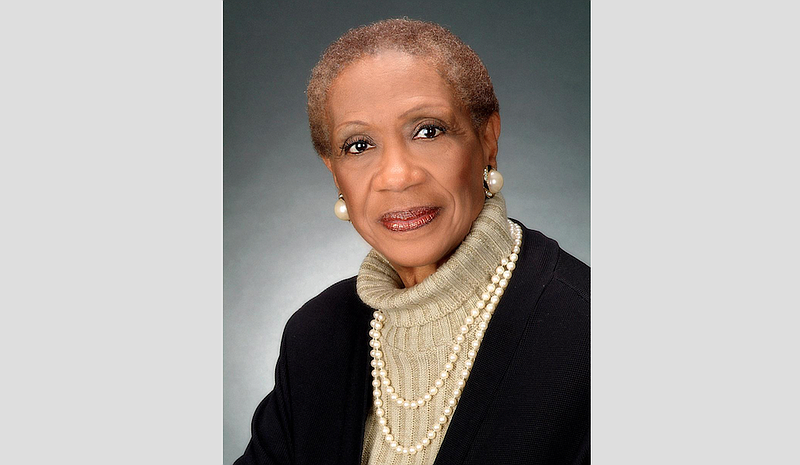 Little Rock City Director Erma Hendrix, the Ward 1 representative on the city's Board of Directors, died on Wednesday, according to a statement from Mayor Frank Scott Jr. She was 91.

"I will always remember and be thankful for Director Hendrix's passion for equity and justice and her love for serving the residents of Ward One for fifteen years," Scott said.

Scott said the city's flag would be flown at half-staff in Hendrix's honor.

In the same news release, City Manager Bruce Moore said, "I was a young intern when I first met Director Hendrix. Over the years, I have admired her passion and dedication in representing the residents of Ward 1. Her voice will truly be missed."

Hendrix first served on the city board from 1993 to 1994. She joined the board again after she was elected to represent Ward 1 in 2006 and went on to win re-election three more times, most recently in 2018.

Adcock said she knew Hendrix for about 20 years.

“It’s going to be a lot on the board, because she always had an opinion and was willing to put the people first,” Adcock said. “It’s a loss for the city.”

Wright said Hendrix always took care of the people in Ward 1 and that she stood up for racial equality at all times, adding she never wavered in the 30 years she had known her.

“Whether we agreed or not, I respected her longevity and wisdom,” Wright said. “There were things she knew that I had no idea about."