Rogers man gets 8 years in prison in DWI crash 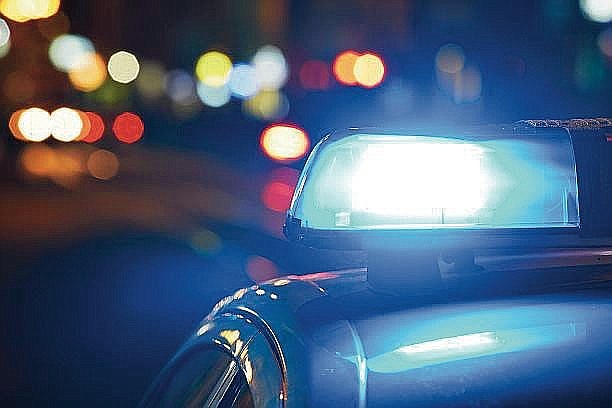 BENTONVILLE -- A Rogers man was sentenced to eight years in prison after pleading guilty to charges involving a wreck that resulted in a man's death.

Perea was arrested Aug. 21, 2019 in connection with the crash, which happened on the southbound side of Interstate 49, near the 78 exit ramp, according to court documents.

Ricky Schwellinger, 46, was changing a flat tire on the shoulder of the interstate when he was hit and killed, according to a probable cause affidavit.

Two vehicles were parked on the interstate's outside shoulder, according to a report from the Arkansas State Police. Another vehicle heading south veered off the road, sideswiped the other two and hit Schwellinger, according to court documents.

The driver abandoned a white Ford pickup and left the scene on foot. Authorities were able to identify Perea as the owner of the pickup, according to the affidavit.

Perea was arrested and taken to the Benton County jail. He submitted to a breath test, resulting in 0.11 blood alcohol content, according to the affidavit. The legal limit is 0.08.