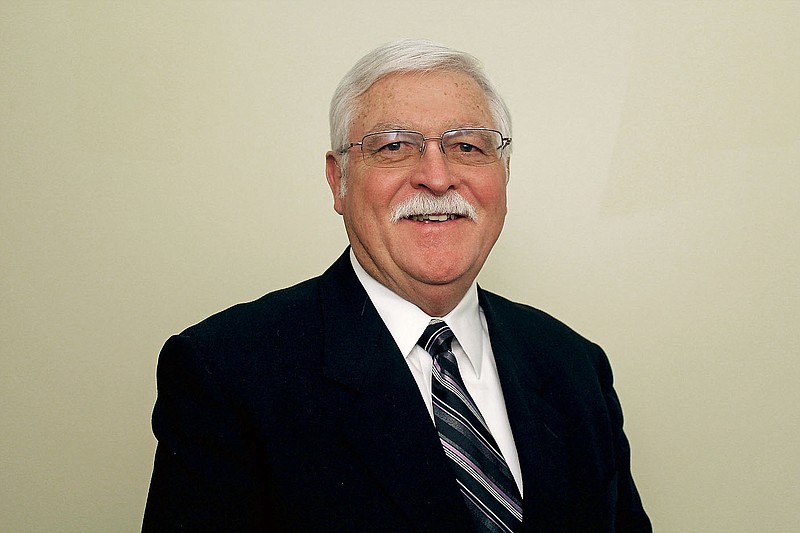 Clinard, 71, of Rogers was released on citation from the Benton County Jail after the arrest accusing him of driving while intoxicated-third offense, careless or prohibited driving and leaving the scene of a property damage accident.

A Rogers police officer went at 7:07 p.m. Tuesday to 481 N. 46th St. for a private property collision and the officer was told the driver of one of the involved vehicles, a 2016 Ford Expedition, left the scene, according to a police report.

The officer saw the Expedition in the Malco Cinema's parking lot and stopped it, according to the report.

Clinard denied being involved in a wreck, according to the report.

Clinard was arrested and taken to the county jail. A breath test showed a 0.297 blood alcohol content, according to the report. The legal limit in Arkansas 0.08.

Clinard served three terms as county judge, from 2011 through 2016. He was defeated in the March 2016 Republican Party primary by the current county judge, Barry Moehring.

Prosecutors dismissed a public intoxication charge against Clinard in 2014 while he was county judge.