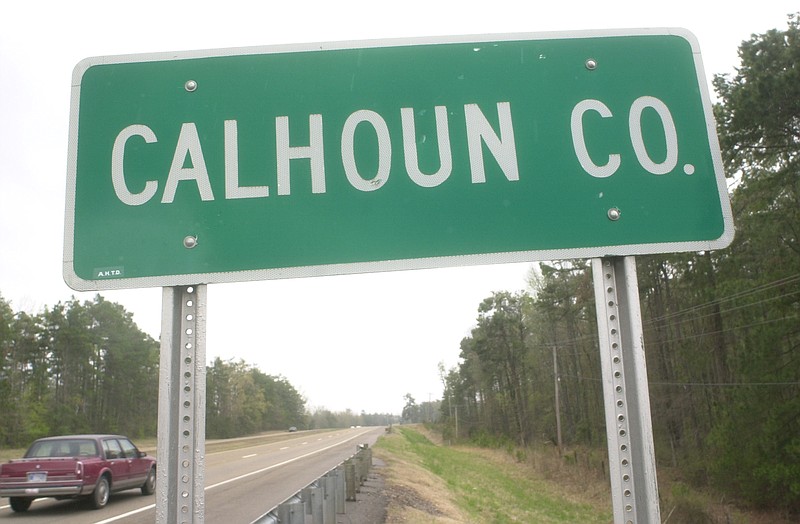 An anhydrous ammonia leak forced the evacuation of the east side of Hampton and road closures after a backhoe struck a pipeline Thursday night, emergency officials said.

She said the leak was capped by about 10:30 p.m. but that the evacuation would remain in effect for the rest of the night.

Those on the east side of town were evacuated to Hampton High School and those on the west side were asked to shelter in place, keep windows closed and not use outside air, said a Facebook post from the Ouachita County sheriff's office, a neighboring county.

The Arkansas Department of Transportation issued a notice at 9:25 p.m. that a 9½-mile section of U.S. 278 was closed in the county.

Arkansas State Police spokesman Bill Sadler said one trooper was sent to the area to assist in blocking a portion of the highway and assist with the evacuation.