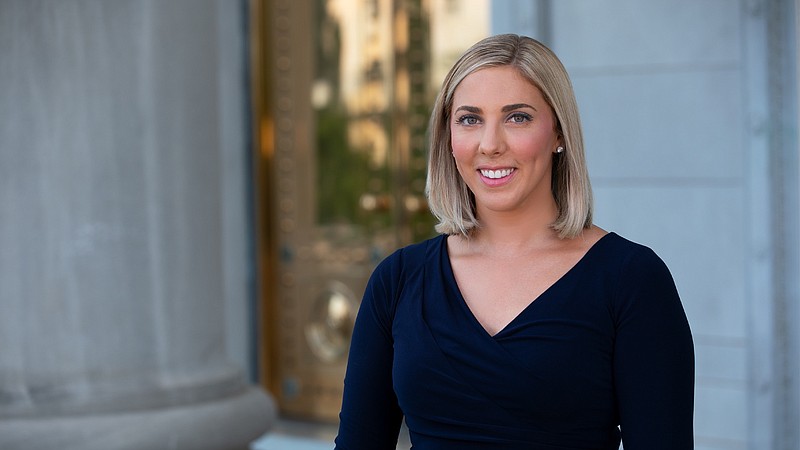 Investigative reporter Susan El Khoury announced Wednesday that she will be leaving KARK at the end of the month.

El Khoury was born and raised in Boston and previously worked as a reporter and anchor at an NBC affiliate in Lansing, Mich., she told the Democrat-Gazette. She has been in Little Rock for approximately three and a half years, where she started as a general assignment reporter.

She will sign off as an investigative reporter and lead of the Working 4 You team.

El Khoury is waiting for her new contract to be finalized before sharing details about her next steps, she said.