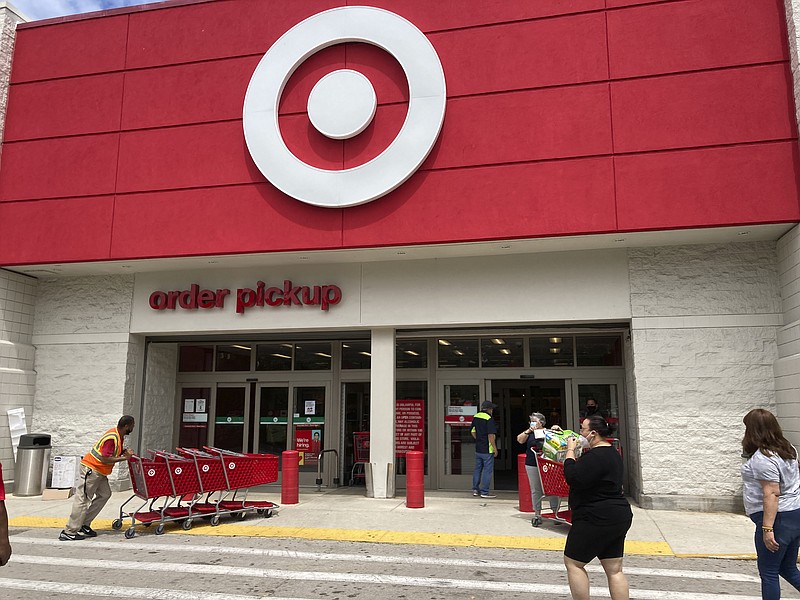 NEW YORK -- Target will hire fewer seasonal workers this year, instead offering more hours and flexibility to the employees it does have.

About 100,000 seasonal workers will be hired nationwide, the company said Thursday, about 30,000 less than last year. Many of those workers will be offered jobs beyond the holiday season. A total of 5 million additional hours of work will be offered during the holiday season to non-holiday hires, potentially adding $75 million more into their paychecks.

Already, hourly employees at the Minneapolis-based retailer are working nearly 15% more than last year but according to Target, they are requesting more hours.

Overall, employers have struggled all year to find staff. They've increased hourly pay, announced signing bonuses and cast aside previous minimum standards like a high school diploma. They are also making applications more convenient. UPS this month said it will hire more than 100,000 people for the holiday rush and for many, a job offer from UPS will come within 30 minutes of applying.

[Video not showing up above? Click here to watch » arkansasonline.com/924target/]

In its own bid to attract more workers last month, Target said it would spend $200 million over the next four years to offer its workers free undergraduate and associate degree programs as well as certificates in business-oriented majors at select institutions.

And employers are trying to better accommodate the workers they can find.

Target is allowing a lot more flexibility through a new mobile scheduling app that allows workers to choose shifts or swap with other employees.

More workers are serving in roles that allow customers to pick up goods ordered online at the store, or to pick them up curbside.