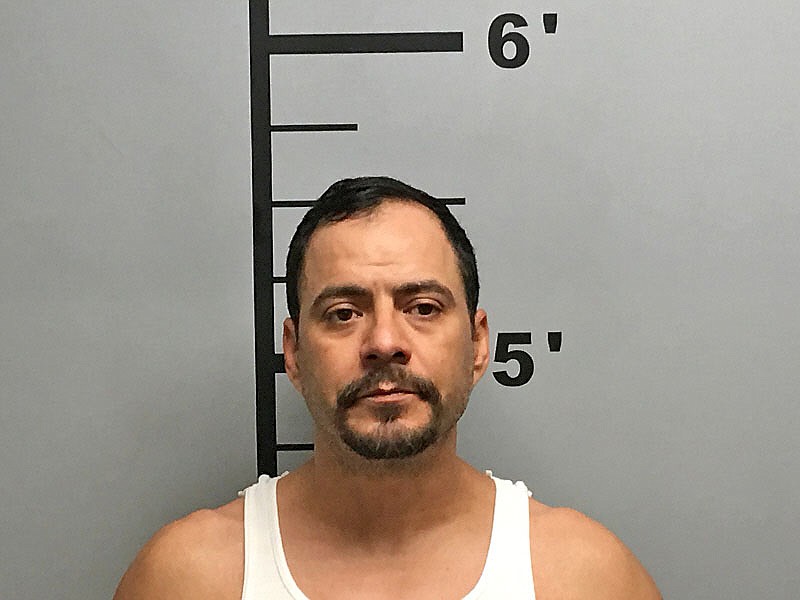 BENTONVILLE -- An arrest warrant was issued for a Siloam Springs man after he failed to appear in court for his jury trial.

Michael Collette, 43, is charged with two counts of rape. He has pleaded not guilty to the charges.

His jury trial was scheduled to begin Tuesday, but Collette was a no-show. Benton County Circuit Judge Brad Karren ordered a warrant be issued for Collette's arrest.

Collette was arrested July 1, 2019. A 14-year-old girl reported Collette sexually abused her when she was 8 or 9 years old, according to a probable cause affidavit. The girl was interviewed at the Children's Advocacy Center of Benton County, where she provided details of the abuse, according to the affidavit.

Police requested a $200,000 bond after Collette's arrest and described him as a flight risk. Collette owns a house in Nayarit, Mexico, according to court documents.

A rape conviction is normally punishable with a prison sentence ranging from 10 to 40 years or life imprisonment, but a conviction of raping a child 13 or younger carries a minimum sentence of 25 years in prison.