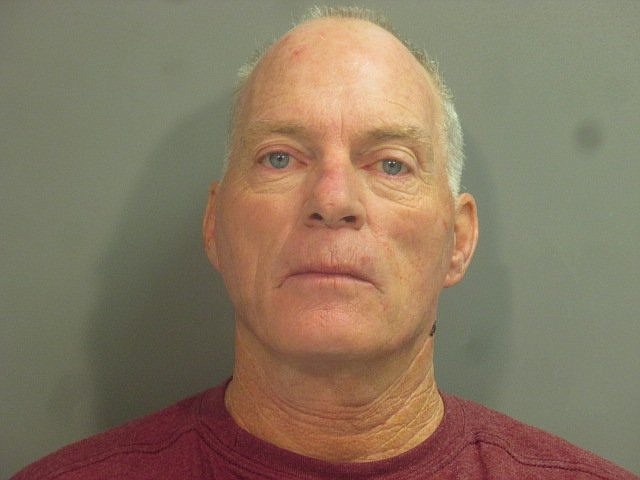 A Gravette man charged in connection with the Jan. 6, 2021, U.S. Capitol riot has rejected a plea bargain that would have required him to spend more than five years in prison.

Richard "Bigo" Barnett's attorney said the offer was "not reasonable."

"The offer is for 70 to 87 months," said Joseph D. McBride, referring to the sentencing guidelines. "We're talking about a 61-year-old man with no criminal history, who's never been charged with any violent act. He certainly wasn't violent that day by any stretch of the imagination."

So Barnett is rejecting the offer, said McBride.

The attorney made the comments during a teleconference status hearing on Tuesday with U.S. District Judge Christopher R. Cooper in the District of Columbia.

Assistant U.S. Attorney Mary L. Dohrmann told Cooper the plea offer would have required Barnett to plead guilty to 18 U.S.C. 1512(c)(2), Obstruction of an Official Proceeding. Six other charges against him would be dismissed at sentencing as part of the agreement.