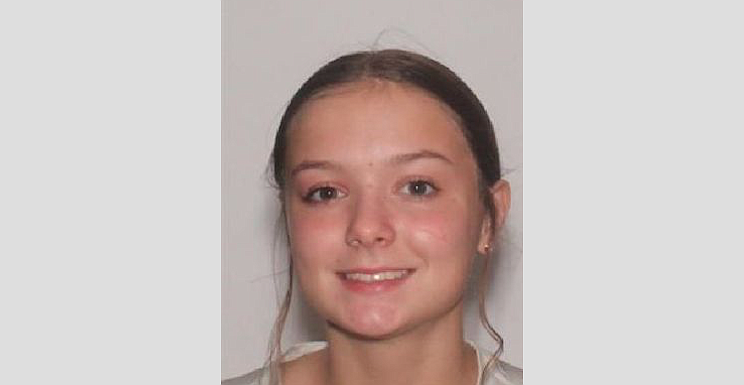 Hot Springs police were interviewing people of interest late Tuesday evening after locating a vehicle believed to have been involved in the reported abduction of 17-year-old Trynytee Case that triggered an Amber Alert earlier in the day, a police spokesman said.

Police located the 2021 white Nissan Versa on Tuesday night and were questioning “a couple” of people of interest, spokesman Officer Omar Cervantes said. Cervantes would not say exactly how many people of interest police had, but said more information would be released Wednesday morning.

Trynytee Case has been located, according to police. An Amber Alert issued Tuesday for the 17-year-old Hot Springs girl has been deactivated.

Police are still seeking the vehicle of interest, a 2021 white Nissan Versa with Tennessee license plate 59BD82, according to a news release from police.

An Amber alert has been issued for a 17-year-old girl who was last seen leaving the place where she worked in Hot Springs on Monday night, state police said.

Trynytee Case’s phone was pinged and last seen headed south on Arkansas 7 south of Hot Springs, toward Arkadelphia, according to Hot Springs police.

Case is described as a white female standing approximately 5-foot-6-inches tall and weighing roughly 115 pounds, with brown hair and hazel eyes, according to a news release from Arkansas State Police.

She was last seen wearing a blue hoodie with the “Pour Some Sugar on Me” logo and legging-style pants with white tennis shoes, the release states.

Police are also seeking a vehicle of interest. Authorities described the vehicle as a white Nissan Versa with a Tennessee license plate, number “59B D82.”

The female then stated she needed to use the GPS coordinates, and asked Case to walk closer to her vehicle, state police said.

The coworker went to get her vehicle, which was in a city-owned parking garage, the release states. When she returned, Case was nowhere to be located and was not answering her phone, according to the release.

According to the release, Case answered the phone and said, “everything is fine,” when a male voice was heard on the phone and demanded $10,000 for Case’s return. The phone went dead and no contact has been made since, state police said.

Authorities asked anyone with information to contact the Hot Springs Police Department at (501) 651-7711.

CORRECTION: Trynytee Case’s phone was pinged and last seen headed south on Arkansas 7, Hot Springs police said. Due to incorrect information from authorities, an earlier version of this story incorrectly named the highway.