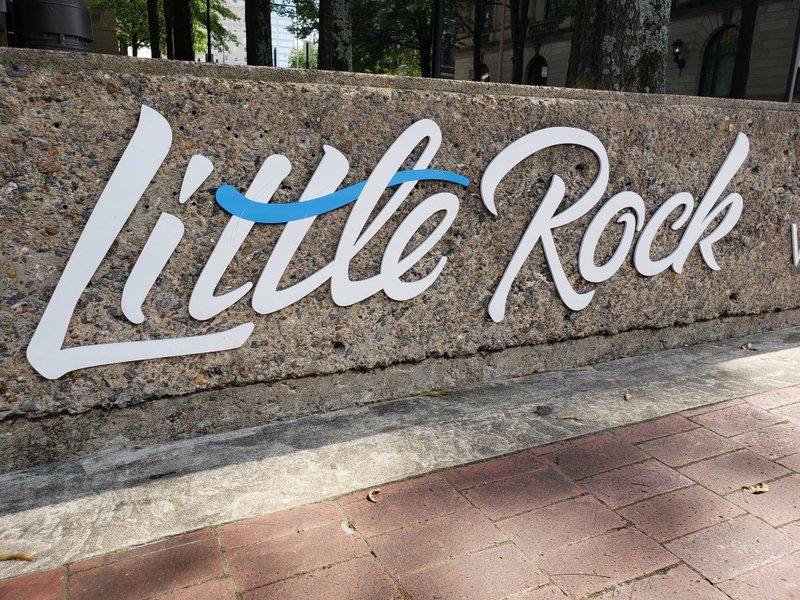 W&W|AFCO Steel, the largest steel fabricator in the United States, will locate a production facility in the former LM Wind Power complex at the Port of Little Rock, the company announced Wednesday.

The expansion will add 115 full-time jobs over five years and represent an $18.7 million investment for the company, founded 113 years ago in Little Rock, according to the announcement.

W&W|AFCO Steel employs more than 400 people at its four other locations in Arkansas, including three in Little Rock.

The Port of Little Rock location will allow the company to expand its production of fabricated steel used in bridges and commercial buildings.

“For more than a century, W&W|AFCO Steel has been a strong business partner in Arkansas,” Gov. Asa Hutchinson said. “Much of Little Rock’s commercial buildings were built with AFCO steel, and I’m thrilled to see that a company that has invested so much in our community continues to prosper.”

The family-owned company was sold in 2002 to W&W Steel of Oklahoma City where it is now based. The company has 18 production facilities in 11 states covering 3.4 million square feet.

LM Wind Power employed 470 people when it announced it was closing its port production facility after demand fell for the 144.6-foot and 204-foot blades it produced. Industrial wind farms now prefer larger blades.

CORRECTION: The expansion will represent an $18.7 million investment for W&W|AFCO Steel. An earlier version of this story gave an incorrect total for the investment.