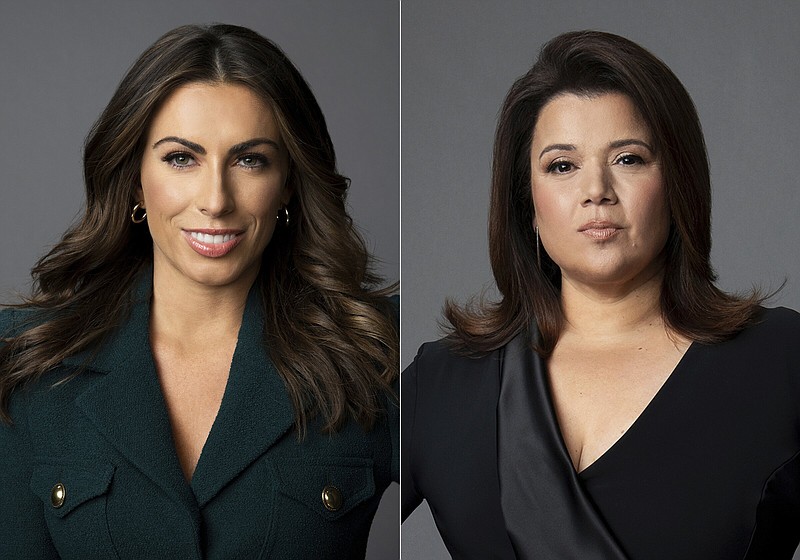 • ABC's "The View" this week named two Republicans -- Alyssa Farah Griffin and Ana Navarro -- as regular panelists on the daytime talk show, and neither is a fan of former President Donald Trump. Griffin, a communications strategist who worked as a spokesperson at the Pentagon and for Trump and Vice President Mike Pence, fills the chair left empty when Meghan McCain quit last summer after four years. Navarro, a familiar face as a frequent guest host, was also named a permanent addition to the group of five hosts. Navarro has worked for GOP figures John McCain and Jeb Bush. She had a Twitter tiff with Donald Trump Jr. as he made an online comment about her weight and she called him a dimwit. She said she was pleased to be joining the show officially. Griffin said, "If there's one thing that I believe, it's that there's more that unites this country than divides it," adding, "I think we can demonstrate at this table what our elected leaders often can't, which is disagreeing but doing so respectfully and doing so in a fact-based manner. We don't need any of these conspiracies and lies that have taken up so much of news." Also a CNN contributor, Griffin quit the Trump administration in December 2020, and she turned against her old boss following the Jan. 6 insurrection at the U.S. Capitol. But there's a social media campaign to boycott "The View" because of her hiring, with some fans unwilling to forgive her service to Trump. "Many in the media are still trying to normalize these folks," MSNBC host Tiffany Cross said on her weekend show. "And why?" "The View" discusses the day's "hot topics" and is seen by many politicians as an important conduit to female voters during national campaigns. Led by veterans Whoopi Goldberg and Joy Behar, the show is generally dominated by its liberal hosts. Goldberg refuses to even say Trump's name.

• A judge this week ruled that Kevin Spacey and his production companies must pay the makers of "House of Cards" nearly $31 million because of losses brought on by his 2017 firing over allegations of sexual harassment of crew members. The ruling from Los Angeles Superior Court Judge Mel Red Recana gives the force of law to a private arbitrator's award to MRC and other companies that produced the Netflix series. Recana said Spacey and his attorneys "fail to demonstrate that this is even a close case" and "do not demonstrate that the damages award was so utterly irrational that it amounts to an arbitrary remaking of the parties' contracts." "We are pleased with the court's ruling," MRC attorney Michael Kump said. Spacey has denied the allegations. 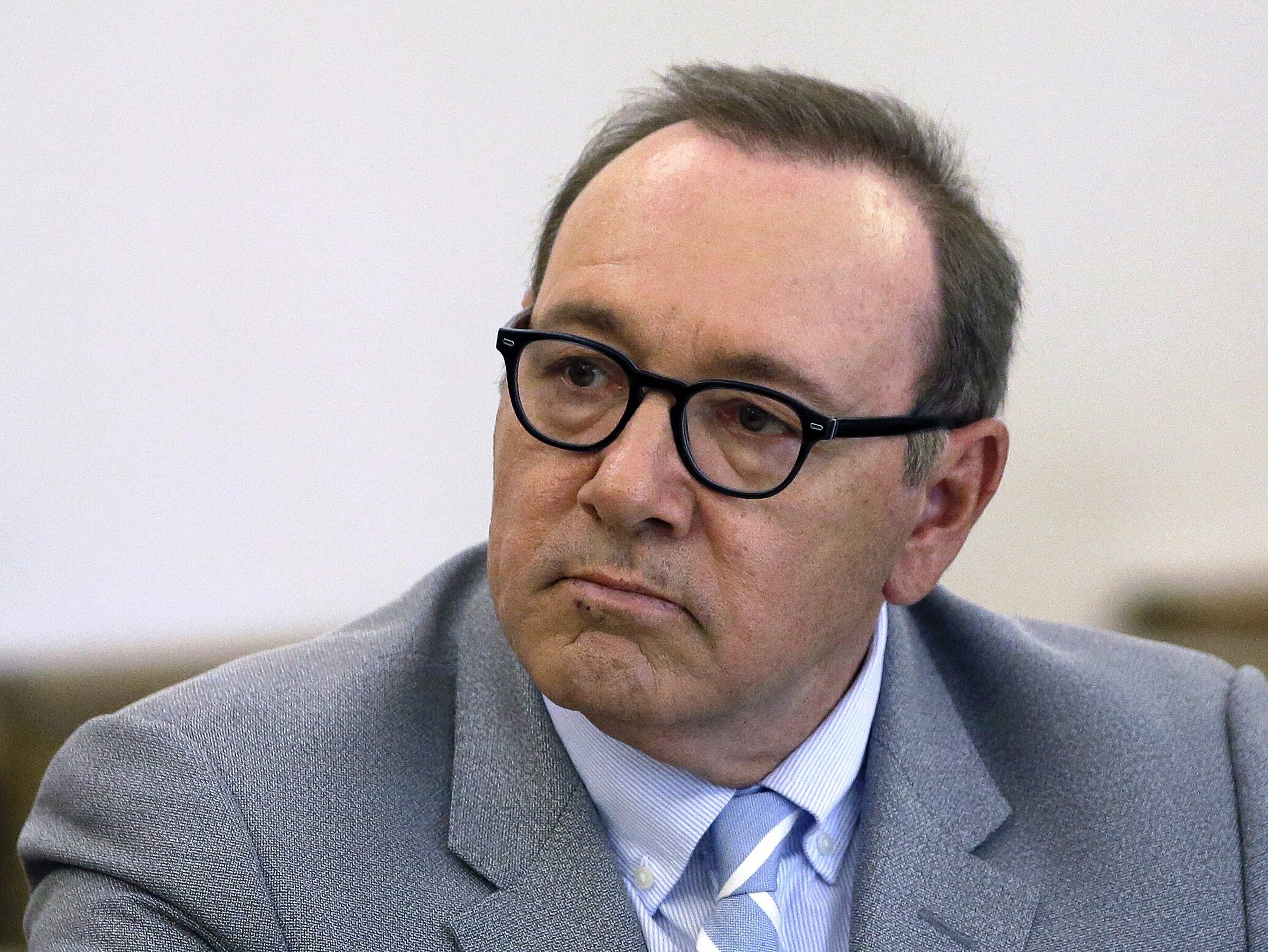