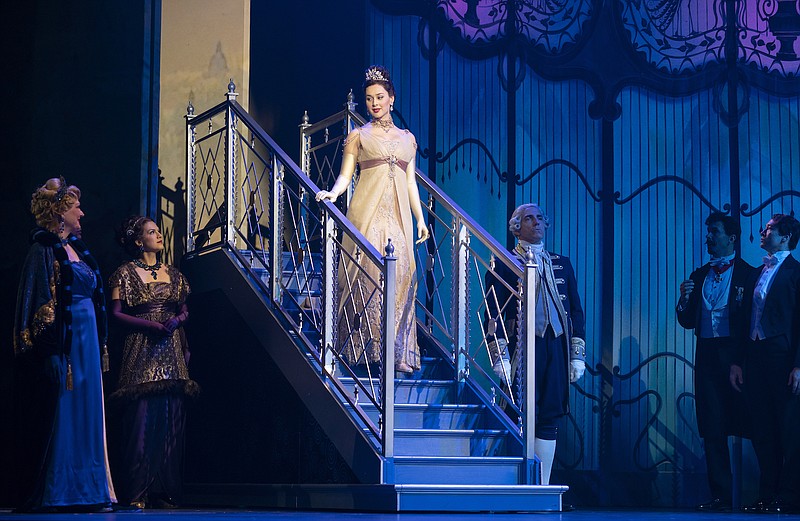 Benton's Royal Players kick off their 2022-23 season Dec. 1-11 with "A Christmas Carol: The Musical" (music by Alan Menken, lyrics by Lynn Ahrens, book by Ahrens and Mike Ockrent based on Charles Dickens' classic holiday tale), at the Royal Theatre, 111 S. Market St., Benton.

The rest of the lineup (all shows at the Royal Theater):

◼️ June 8-18: "Disney's The Little Mermaid" (music by Alan Menken, lyrics by Howard Ashman and Glenn Slater, book by Doug Wright, based on the Disney animated film, which in turn is based on the story by Hans Christian Andersen).

Ticket information is available at theroyaltheatre.org. For more information call (501) 315-5483 or email theroyalplayers@gmail.com.

The rest of the lineup (except as noted, all concerts at 7:30 p.m. at Walton Arts Center; Haas conducts):

◼️ Dec. 11: "The Snowman: A Family Concert," a screening of the animated film "The Snowman" with live orchestral soundtrack.

◼️ March 11: "New Canons," including new works on the orchestra's forthcoming album that blends virtual and "in real life" performances by orchestra musicians and guest soloists and ensembles from around the world. The program features "In saecula saeculorum" by Paul Haas and "Cohere I" for viola and electronics by Trevor New, who will solo, plus the "Symphony No. 3" in F major. op.90, by Johannes Brahms.

◼️ April 8: "Battle of the Bands." The orchestra and the Fayetteville Jazz Collective alternate pieces, then play jointly. 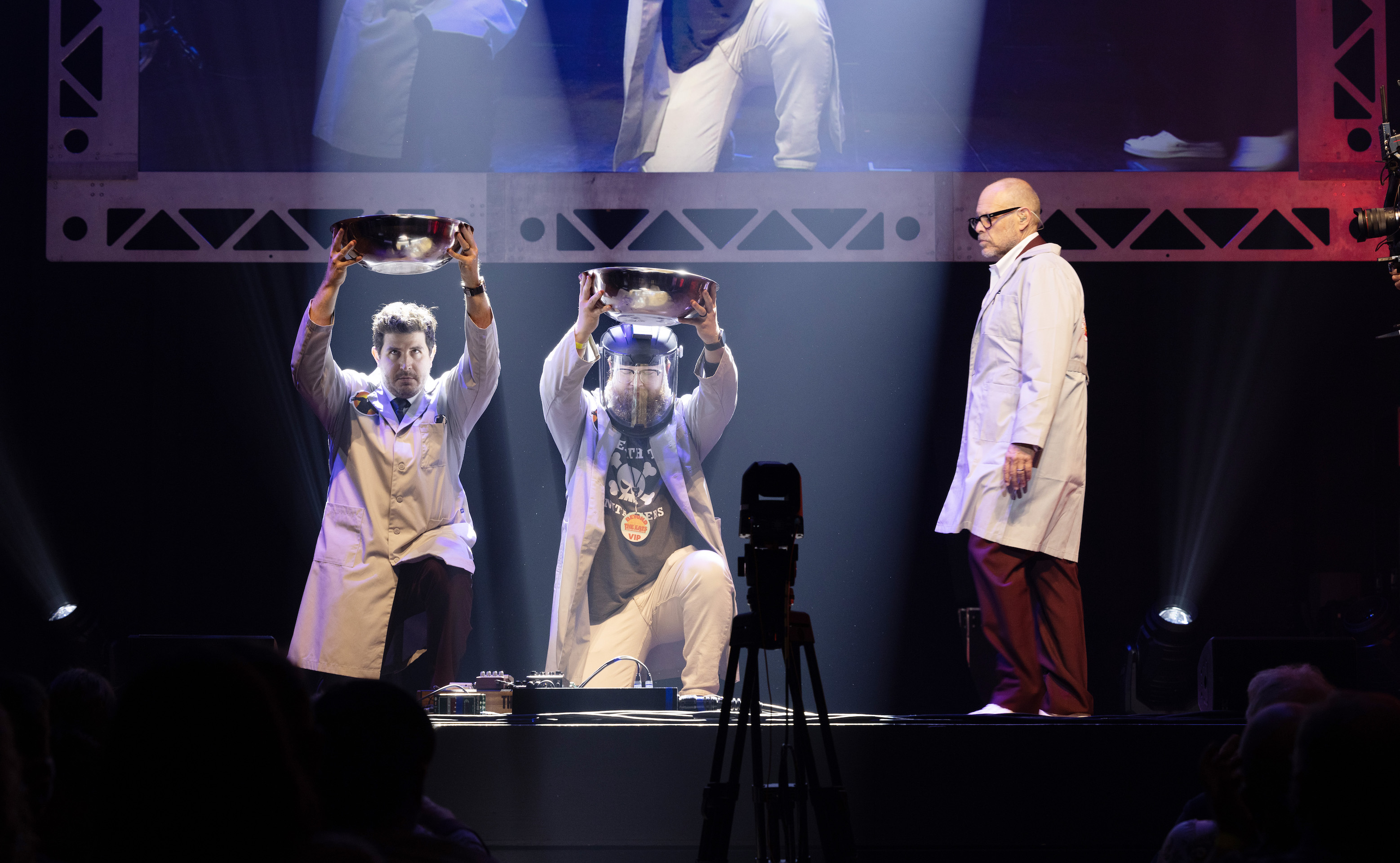 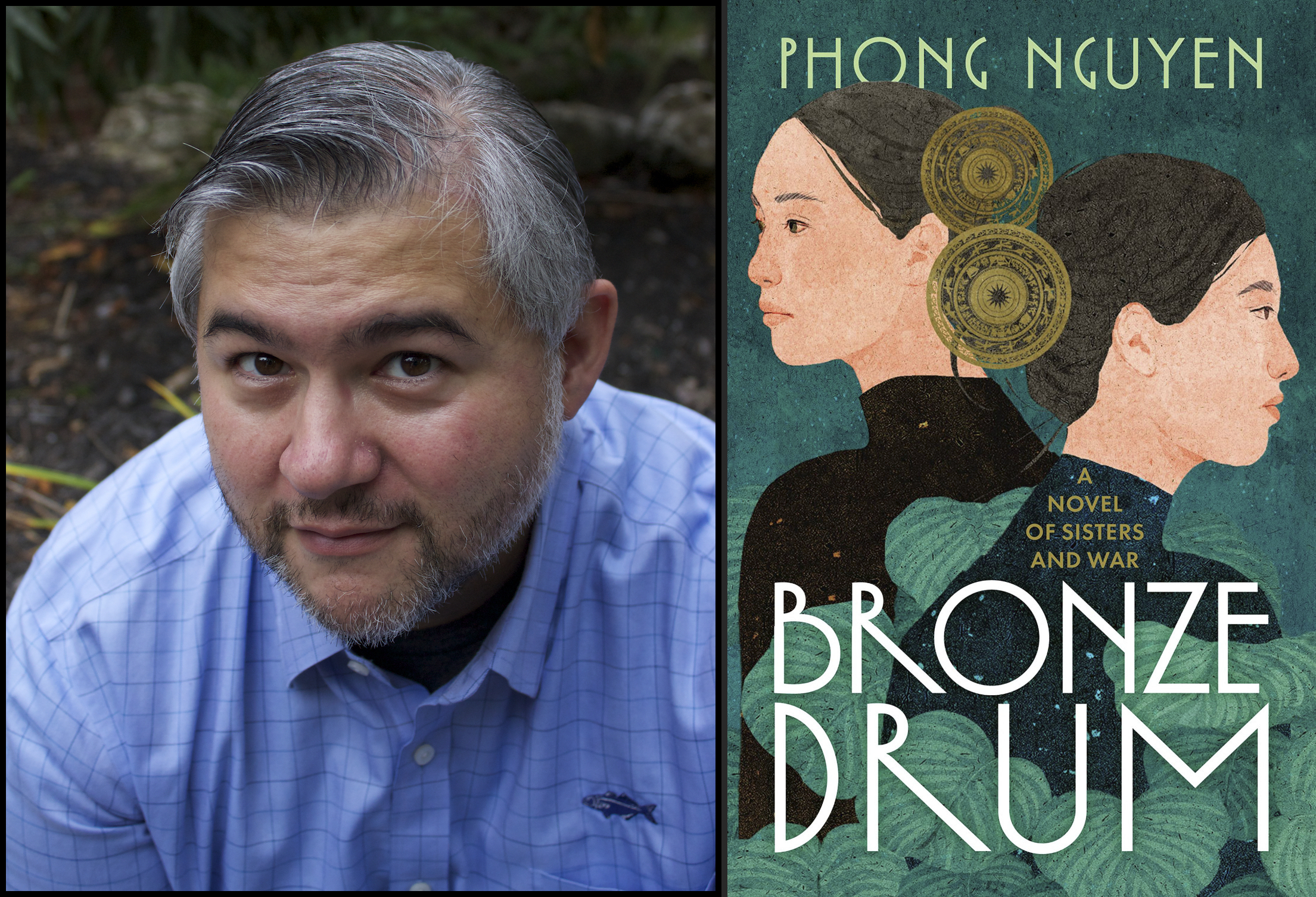