What a week it was!  We finally got much needed rain on Monday—at my house almost an inch came down.  While I just had rain, my aunt, about 5 miles away, had a horrible storm with trees down all over her neighborhood. 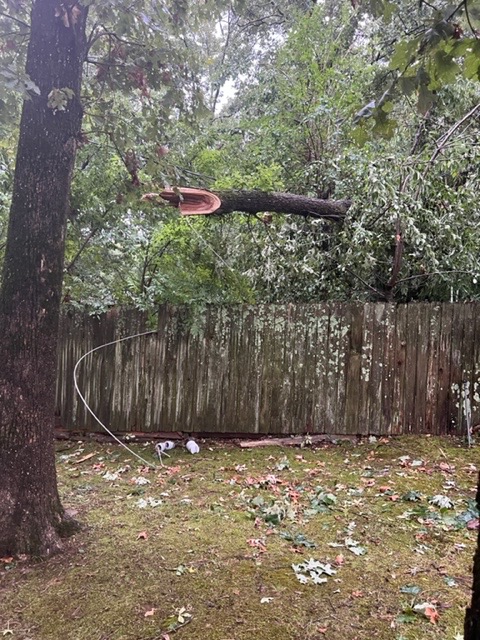 Power was out and her transformer and lines were down in her yard, so I went and packed her and her refrigerator up and moved her to my house.

While power got restored to most of her neighborhood Tuesday evening, they would not turn hers back on until a carpenter came to fix the damage at the house where the power was connected.  That work was done early Thursday morning and then it took an act of congress (actually a desperate phone call to a friend at Entergy) to get the power back on Thursday evening.

In the midst of it all, Aunt Eloise’s old 2009 flip phone was only 3G and needed replacing—it was barely working, and she needed a phone.  She knew she had to get a new phone by the end of the year, but we had originally made plans to do so on Monday (today) when we had other appointments.  Boy, am I glad we did not wait.  If you have ever bought a new phone, you know there is a bit of a wait—almost like buying a new car.  In this case we had the added challenge of trying to return a flip phone they had mailed her as a replacement in late July.  1 ½ hours on Wednesday afternoon gave us a new phone with a temporary new number but we still had the replacement phone in its package, and the old flip phone working.  2 hours later on Friday we are down to a new iPhone with the correct number, a disconnected old flip phone, but we still have the replacement one to return.  It is a never-ending saga.  I just don’t understand why cell phone stores take so long.  But at 96 she is now the owner of an iPhone and learning all about what she can do with a smart phone.  So far, she has learned how to call and receive calls, text, facetime and a few other pertinent things like turning it on and off.

In addition to everything else, I drove to Jonesboro on Tuesday to speak to the Arkansas Federation of Garden Clubs. 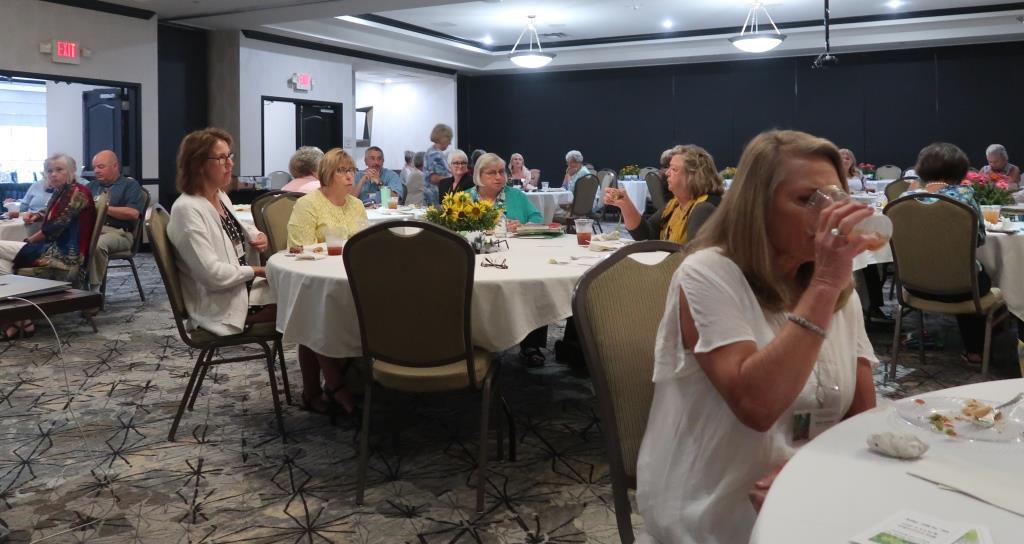 It was great to be speaking in person and see so many old friends. 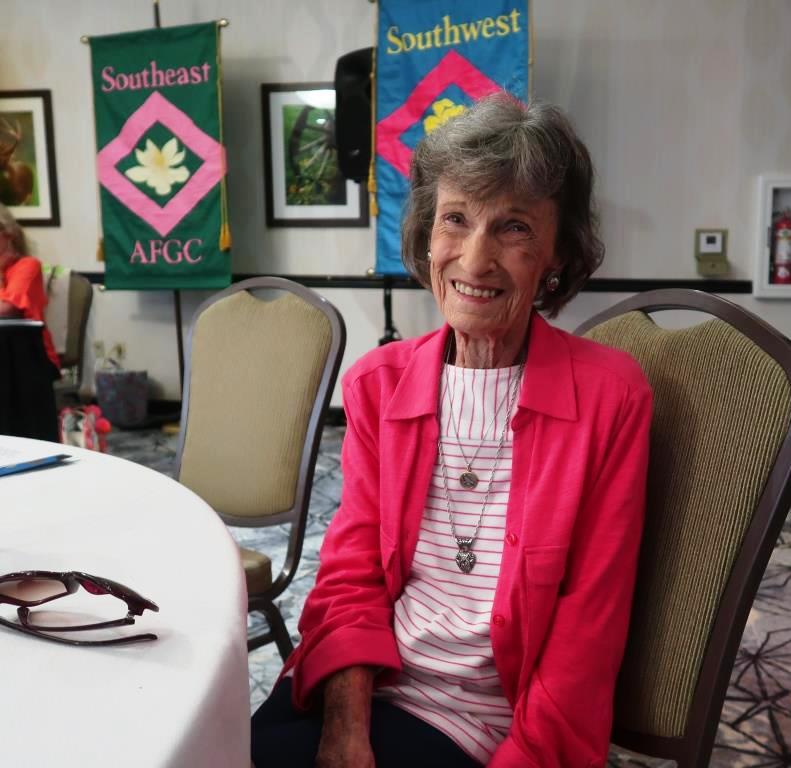 Then Tuesday night a group of us went to the Grumpy Rabbit for Farm to Fork dinner. 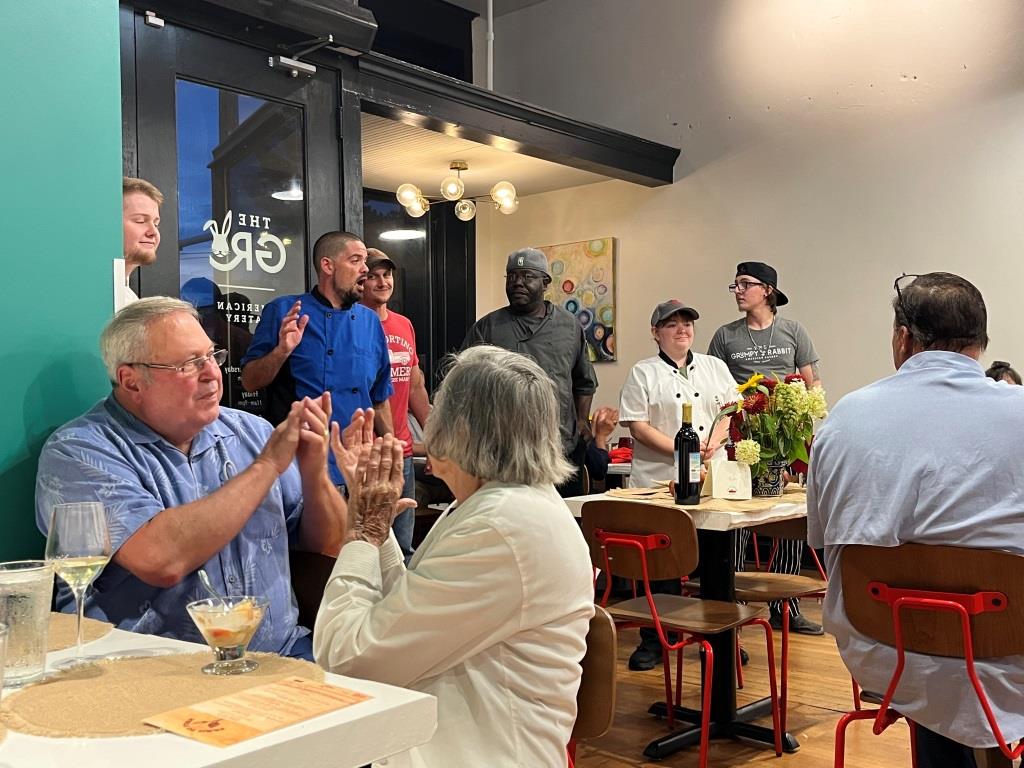 On Thursday night I had my Sunday school class for dinner and Aunt Eloise joined us.  By the time it was over, her power was back on and we could take her home.   All's well that ends well.  We enjoyed having her as our houseguest.

Life is never dull in the Carson household, but I did have a great weekend at home by myself.  Clay was at Space Camp in Alabama.  I got some much-needed gardening done.  The weather was delightful in the morning.  Saturday in particular, the sky and weather conditions gave us the first indication that fall is not too far away. Lower humidity and just something different.  Yesterday it got hot and humid again, but in looking ahead, the forecast shows several chances of rain and highs only in the upper 70’s and 80’s.  I will take that!