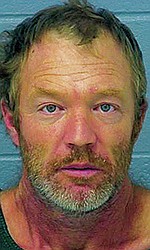 SPRINGFIELD, Mo. -- The husband of a Missouri woman accused of kidnapping and killing a pregnant woman, as well as killing the child the pregnant woman had been carrying, has pleaded innocent to a charge related to the kidnapping.

Jamie Waterman, 42, of Pineville, Mo., entered the plea Monday in federal court in Springfield. He's charged with one count of being an accessory after the fact to kidnapping resulting in death. The indictment accuses him of assisting his wife in order to hinder and prevent her apprehension, trial and punishment, knowing she committed the offense of kidnapping resulting in death.

An accelerated jury trial is set for Jan. 9 for Waterman before District Judge Stephen R. Bough. A pretrial conference is scheduled for 9:30 a.m. Dec. 14 before Magistrate Judge David P. Rush.

Benton County prosecutors have charged Amber Waterman with two counts of capital murder and kidnapping in connection with the deaths of Ashley Bush and her baby. Prosecutors intend to seek the death penalty.

Charges beyond the federal kidnapping charge haven't been filed against Jamie Waterman because the evidence hasn't revealed he participated in a crime in Arkansas, according to Benton County Prosecuting Attorney Nathan Smith.

An arraignment and scheduling conference is set for 9:30 a.m. Friday in Rush's courtroom for Amber Waterman.

Bush, who was 31 weeks pregnant, was last seen in the passenger seat of an older, tan pickup on Oct. 31 at the intersection of Arkansas 72 and Arkansas 43 in Maysville, according to a Nov. 1 post on the Benton County sheriff's office Facebook page.

A person who called herself "Lucy" picked up Bush on Oct. 31 in Maysville, according to court documents. Authorities said they suspect Amber Waterman was "Lucy."

Bush's body was found three days later in Missouri. The body of her baby -- Valkyrie Grace -- was found in a different location in Missouri, according to court documents.

Jamie Waterman told authorities his wife showed him Bush's body, which was near their home, according to court documents. He said they burned the body and took the charred remains to another location, the documents say.

Jamie Waterman later led authorities to Bush's charred body, according to an affidavit. FBI agents found a charred human hand and bone fragments in a burn pit behind the residence, the affidavit says.

The Watermans are both being held without bond in the Greene County, Mo., jail. 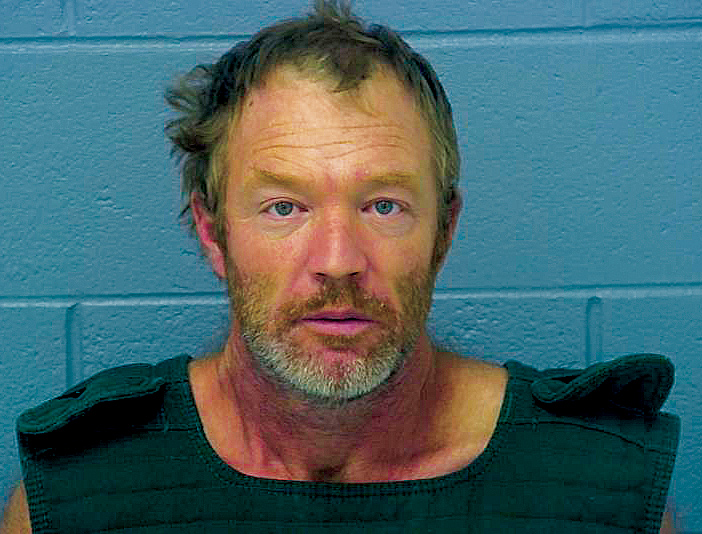