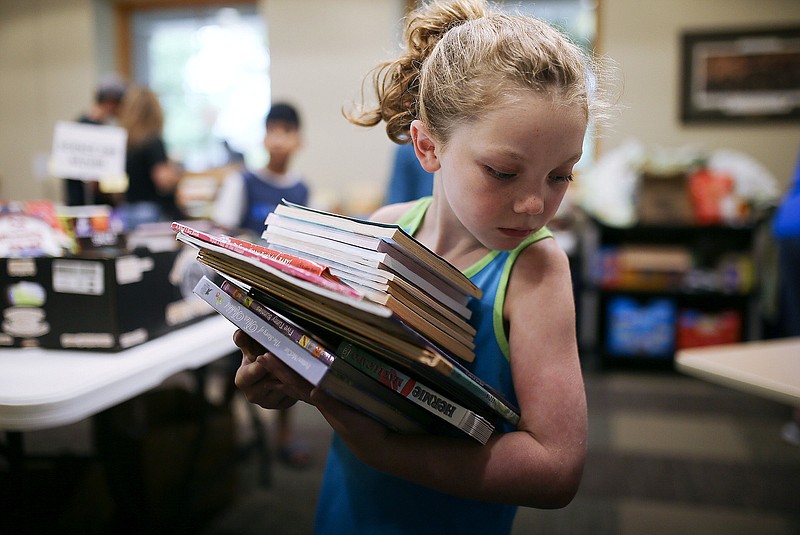 BENTONVILLE -- The Bentonville Library Foundation is closing in on monetary contributions needed to expand the library.

In May 2021, the Library Foundation agreed to raise $10.5 million for the expansion.

Several new investments have been made and will be acknowledged through naming opportunities in the expansion.

Recent donations bring the campaign total to $8.64 million. The private funding raised will join the city's $4.5 million toward the library's $16.75 million expansion project. Combined public and private funding comprise 79% of the amount needed, according to library officials.

Previous campaign announcements from the Library Foundation include a $5.5 million grant from the Walton Family Foundation.

"The library foundation is humbled by the community of generous donors who demonstrate their passion and dedication through their financial investment," said Teresa Stafford, foundation executive director.

Dudley has said the foundation and city officials will work together to find ways to bring in the extra $1.75 million that cropped up since the expansion was first announced.

Library officials, MSR Design and Flintco are pricing the expansion.

The groups expect to share an update after the first of the year, Dudley said.