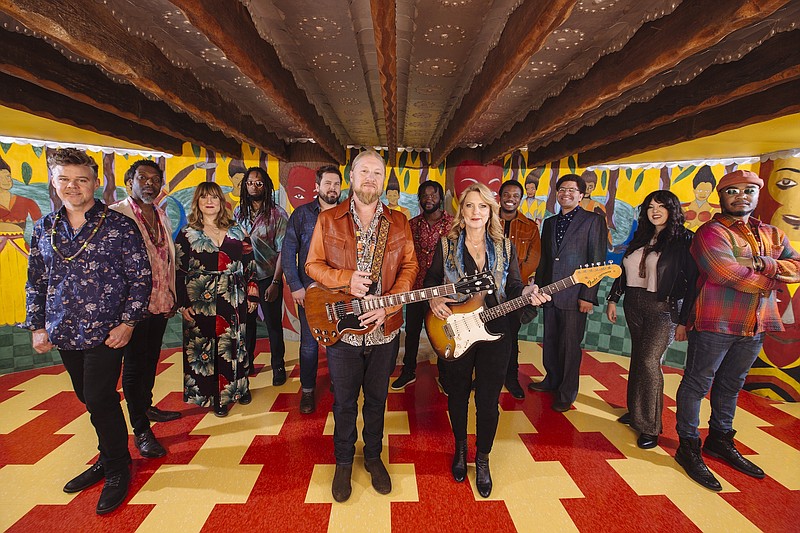 Tedeschi Trucks Band, touring in support of their four-album recording project “I Am the Moon,” performs at 8 p.m. Friday, April 28 in the Theater@Simmons Bank Arena, the smaller seating footprint at the North Little Rock Venue.

The four albums of “I Am the Moon” — “Crescent,” “Ascension,” “The Fall” and “Farewell,” each with a companion film — provide more than two hours of music “that unfold across a robust tapestry of soul, rock, blues, funk, roots and Eastern explorations that propel the treasured American ensemble into new and thrilling creative territory,” according to a news release.

The tour kicks off Jan. 20 in Fort Myers, Fla., and closes April 29, the day after the North Little Rock concert, in Birmingham, Ala.