Airfare to rise worldwide in 2023 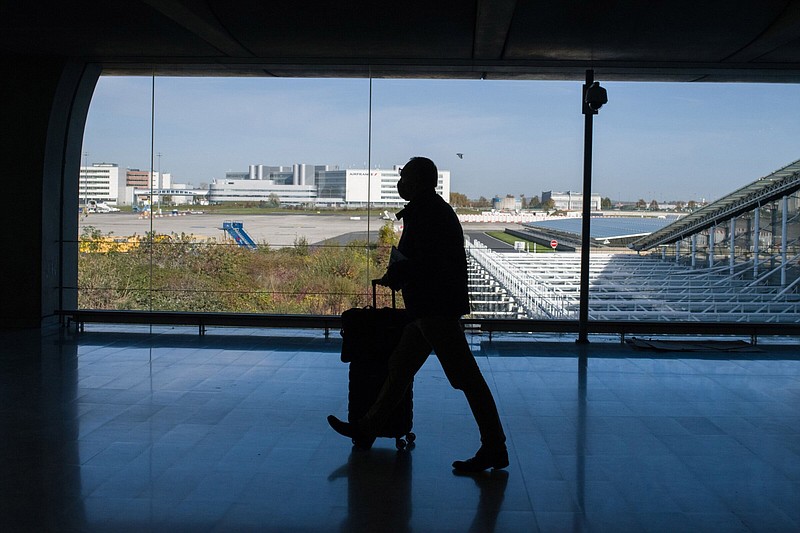 Airfares will increase around the world next year, by as much as 12% on Europe-Asia routes and 10% for North America-Asia flights, according to a report by American Express Global Business Travel.

Asia, which was slower to lift covid-19 travel curbs, is set for some of the biggest changes as demand swells, the company said in its Air Monitor 2023 report.

Global drivers of fare increases include inflation, rising fuel costs and capacity constraints. Higher fares between Europe and Asia also reflect the impact of rerouting to avoid Russian airspace, which is off-limits to many airlines after Russia's invasion of Ukraine. The detour adds as much as three hours to flights.

Ticket prices are already elevated compared with pre-pandemic costs. The 12% Asia-Europe increase relates to economy fares, while business-class tickets for flights between the continents are forecast to rise 7.6% on average. North America-Asia fares are expected to jump 5.6% in business class.

One of the biggest changes will be for business-class tickets within Australia that are forecast to rise about 19%, according to the report. While demand is near pre-pandemic levels, airlines have cut capacity to deal with issues such as staff shortages and high fuel costs, causing ticket prices to climb.

With Europe also seeing a shortfall of airline capacity versus demand, intraregional airfares are expected to climb 6% in business and 5.5% in economy next year, the report said. The increase won't be as sharp within North America, where fares are set to rise about 3% in both cabin classes. North America-Europe fares will be 3.7% higher than 2022.

Compared with 2019, economy-class airfares from Asia to North America will be almost 23% higher and business will be about 15% more expensive, according to the report.

"Travel is rebounding in Asia Pacific and expected to grow as countries continue to reopen, but the current global economic headwinds show continued turbulence lies ahead," said Harris Manlutac, Asia-Pacific head of consulting at the company. People's tolerance will be tested, but it won't alter the fundamental need for travel, he said.