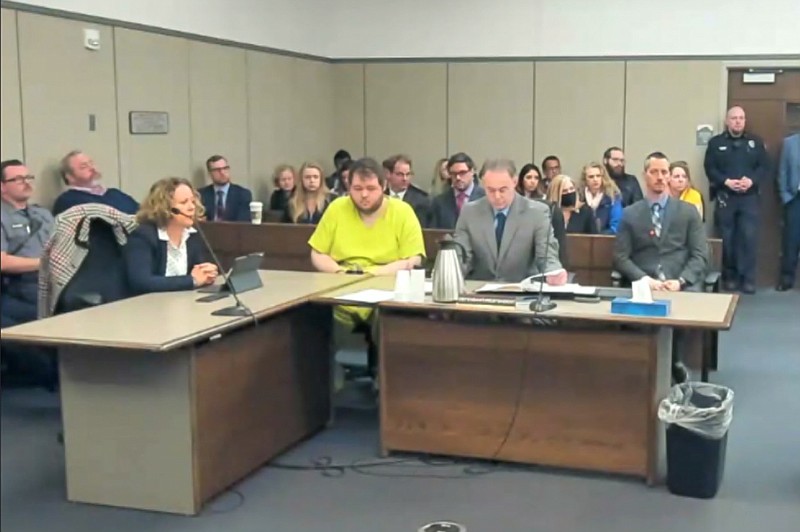 El Paso County District Attorney Michael Allen also said that Anderson Lee Aldrich tried to reclaim guns that were seized after the threat, but authorities did not return the weapons.

Allen spoke hours after a judge unsealed the case, which indicated that Aldrich threatened to kill relatives and to become the "next mass killer" more than a year before the nightclub attack that killed five people.

Aldrich's statements in the case, which was dropped over the summer, had raised questions about whether authorities could have used Colorado's "red flag" law to seize weapons from the suspect.

Judge Robin Chittum said the "profound" public interest in the case outweighed Aldrich's privacy rights. The judge added that scrutiny of judicial cases is "foundational to our system of government."

"The only way for that scrutiny to occur is for this to be unsealed," she said.

Aldrich, 22, was arrested in June 2021 on allegations of making a bomb threat that led to the evacuation of about 10 homes. Aldrich threatened to harm family members and boasted of having bomb-making materials, ammunition and multiple weapons, according to law enforcement documents.

Aldrich was booked into jail on suspicion of felony menacing and kidnapping. The case was later dropped, and officials have refused to speak about it, citing a state law that calls for dismissed cases to be sealed.

The judge's order to release the records comes after news organizations, including The Associated Press, sought to unseal the documents, and two days after AP published portions of the sealed documents that were verified with a law enforcement official.

The papers detail how Aldrich told frightened grandparents about firearms and bomb-making material in the grandparents' basement and vowed not to let them interfere with plans for Aldrich to be "the next mass killer" and "go out in a blaze."

Aldrich then pointed a Glock handgun at the grandparents as they pleaded for their lives and said, "You guys die today ... I'm loaded and ready."

The documents also detailed how the grandparents fled for their lives and called 911 and how fear of a bomb blast prompted the evacuation of nearby homes.

Aldrich -- who uses they/them pronouns and is nonbinary, according to their attorneys -- holed up in their mother's home in a standoff with SWAT teams and warned about having armor-piercing rounds and a determination to "go to the end."

Eventually, a barefoot Aldrich came out with hands raised and surrendered.

The law enforcement official who confirmed the documents to the AP spoke on condition of anonymity because the official was not authorized to talk about the papers.

Aldrich also was the subject of a tip received by the FBI a day before the bomb threat. Agents closed out the case just weeks later.

Under Colorado law, records are automatically sealed when a case is dropped and defendants are not prosecuted, as happened in Aldrich's 2021 case. Once sealed, officials cannot acknowledge that the records exist, and the process to unseal the documents initially happens behind closed doors with no docket to follow and an unnamed judge.

Information for this article was contributed by Jesse Bedayn, Bernard Condon and Matthew Brown of The Associated Press. 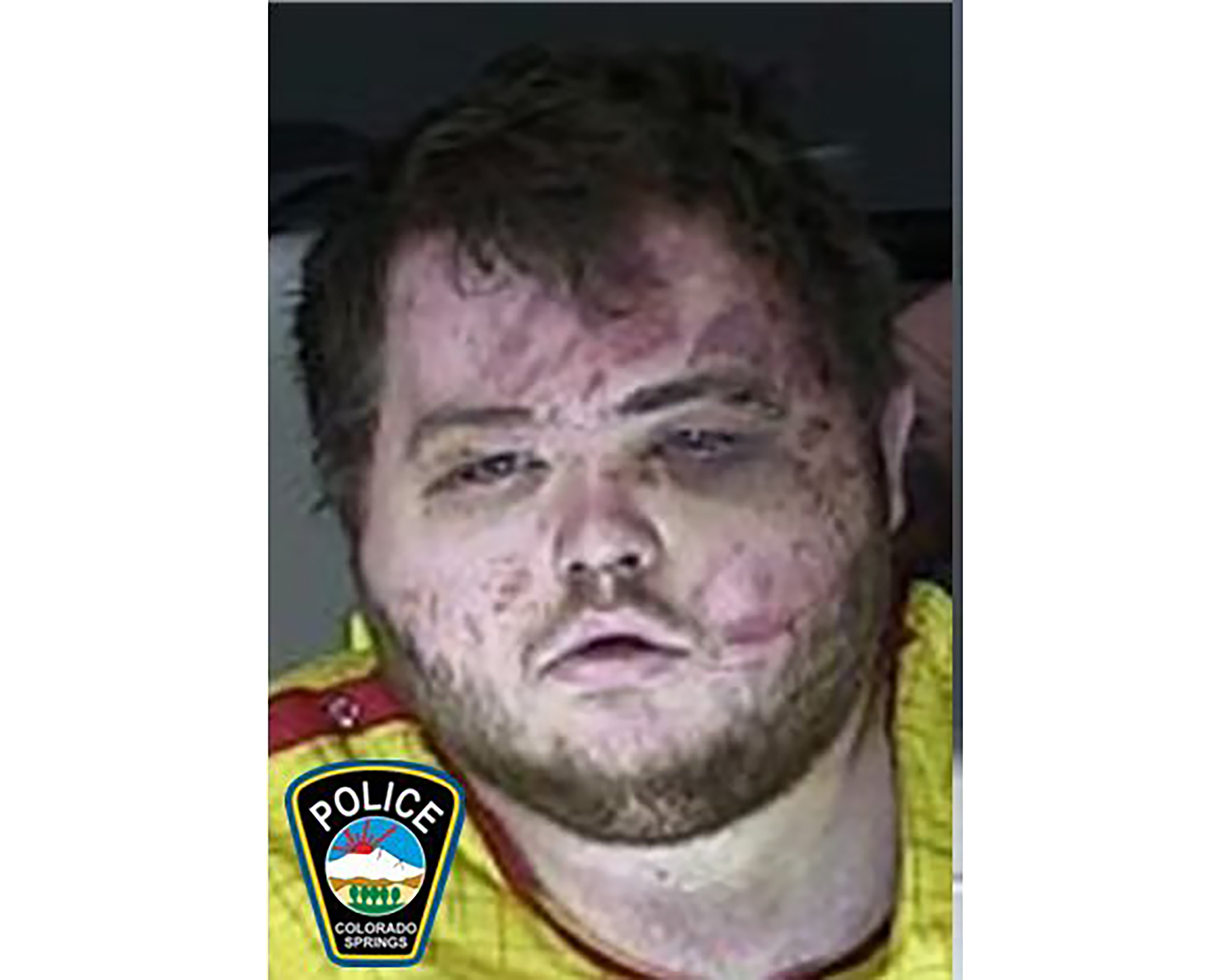