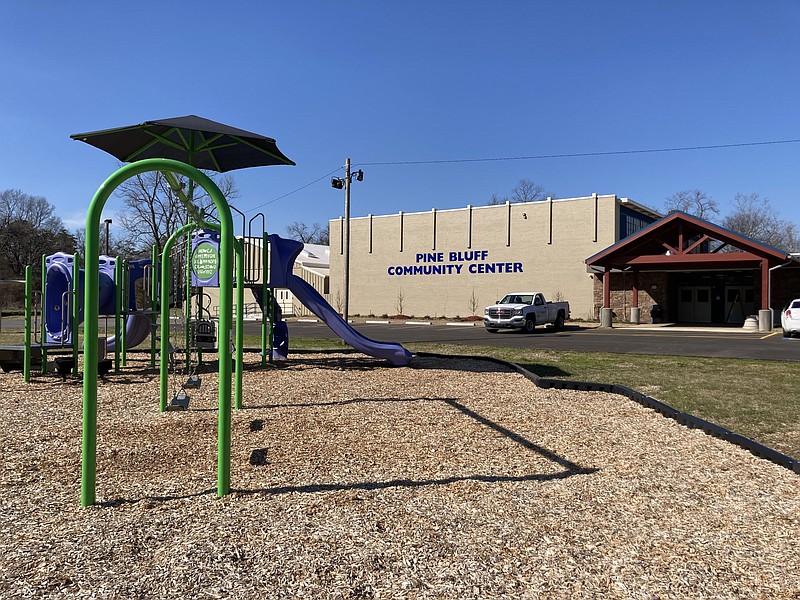 The city is considering an arrangement that would pay the Boys and Girls Club to operate the Pine Bluff Community Center. (Pine Bluff Commercial/Byron Tate)

A proposed partnership would allow the Jefferson County Boys and Girls Club to take over the operations of the Pine Bluff Community Center, an idea Parks and Recreation Director Samuel Glover began to initiate in 2018 when he met with BGC national board members.

In the proposal submitted by Nyeshia Aldridge, CEO of the Boys and Girls Club, the Pine Bluff Community Center would become a BGC site and would be operated by the BGC with certain expenses paid for by the city.

The proposed contract states that the city would pay the club $161,680 a year, with 3% annual increases.

Currently, according to documents provided by the city, the city spends about $100,705 on the Pine Bluff Community Center each year. Under the proposed agreement, the city would allocate those funds toward the budget proposed by the BGC, but the city would have to find an additional $61,680 to fulfill the contract agreement.

Public Works chairman and Council Member Ivan Whitfield said he and members of the community had concerns about the possible arrangement, and he inquired how it would work, adding that the proposal is being called a “Boys and Girls Club takeover” by community members.

According to Glover, operations already in place would remain, but the center would mirror the national programming affiliated with the BGC.

“We have the programs but you have to have people in place,” said Glover. “Two or four people is not enough. That is why we pivoted to the Boys and Girls Club.” According to Aldridge, funding is mostly provided by grants and through community donations, which would also be contributed for use under the proposed arrangement.

She also explained to Whitfield that each BGC site has a site coordinator and youth development professionals who work hands-on with kids.

Currently, the BGC has two locations in Pine Bluff, one in Townsend Park, which, according to its website, is currently seeking a site coordinator, and and another at First United Methodist Church. Each site provides virtual, after-school and summer programming.

“We evaluate everything and every program that we run,” said Aldridge, who added that the club has partnerships with the school districts, the Arts and Science Center for Southeast Arkansas and 4-H, to name a few. “We have the structure already in place and ready to take on this project and serve more kids.” Pine Bluff Mayor Shirley Washington said the goal is to increase and enhance the programming for their students but other than that, “nothing changes.” “Our facility name doesn’t change, basic operation and hours of operation don’t change, but were going to operate under the same curriculum and program activities that take place under the Boys and Girls Club International,” said Washington. “Serving all the same kids and more is the goal.” Whitfield said his greatest concern was the 3% annual increase proposed by the organization.

“It would be hard for me to vote to give anybody 3% every year if we couldn’t vote to give our non-uniformed 3% every year,” said Whitfield, who added that Go Forward Pine Bluff has the same pay structure for the employees at The Generator. “Nothing against the Boys and Girls Club, but yet we act like we’re not smart enough to give our non-uniformed 3% across the board living increase every year so I got an issue with that.” The contract states the city will pledge $40,420 in four quarterly installments, due the 1st of each quarter.

In exchange for this compensation, the BGC agrees to use those funds for the purpose of promoting civic pride, academic success, healthy lifestyles and good character and citizenship among the city’s youth who participate in the programs and services.

The contract for financial support would run from January 1 through December 31, each year and is anticipated to renew every five years with an annual 3% increase.

“We just try to look ahead,” said Aldridge. “We think that the cost of living is going to increase; however, we at the Boys and Girls Club really care about our partnerships and are willing to negotiate to make this particular partnership work.” Aldridge said the club is averaging around 80 kids a day providing them a safe space, and she noted that the club has been doing this for with 75 years.

Whitfield said changes would involve splitting up the age groups between the different locations making it difficult for parents who don’t have transportation.

“If I’m a parent and I’m thinking my baby does not have transportation and they can walk to this one but have to be transported to another one,” he said. “Those are the concerns we must hear from the citizens.” A Parks and Recreation listening forum is scheduled for Feb. 10 from 6 to 7 p.m. at the Pine Bluff Convention Center in order for the public to have input on the subject.

“We have to have partnerships and collaborations to accomplish what we are trying to accomplish which is to service our children in Pine Bluff,” said Glover, who added that he will continue to look for help if the BGC partnership falls through.

“We are trying to enhance youth programming in the city,” said Glover. “We need assistance from people who actually do this every day all the time.” 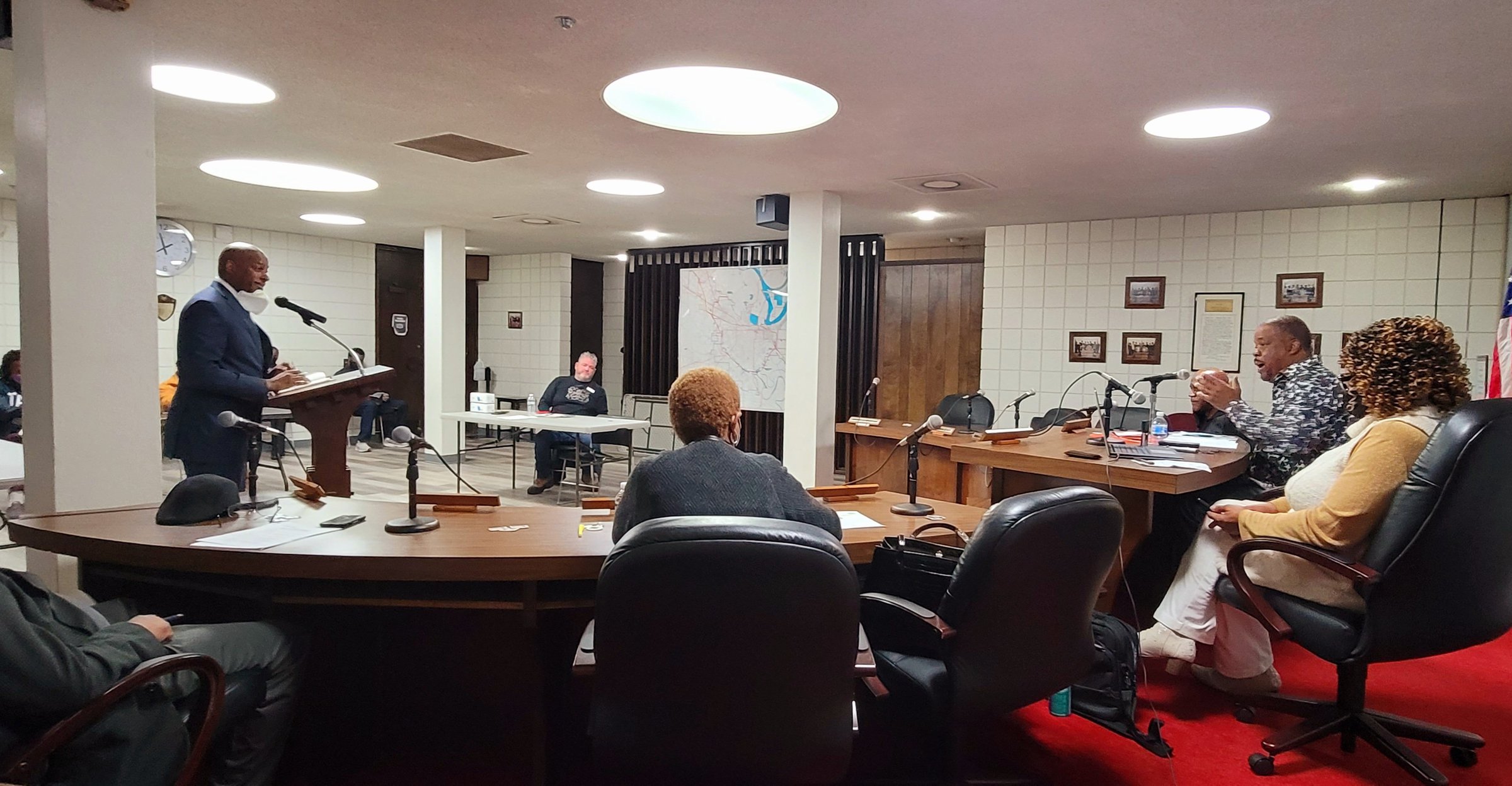