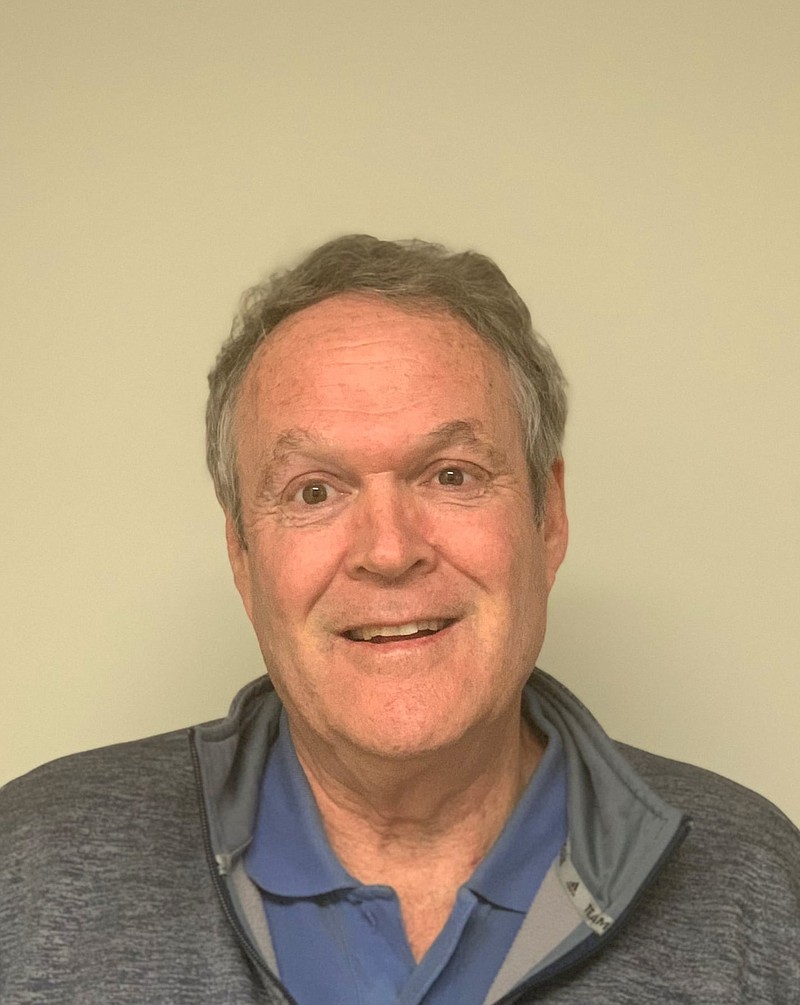 Buddy Bowman got two calls, and subsequent voicemails, from Gary Jones in mid-December. Jones, a friend of Bowman's who is the Arkansas Tennis Association president, wouldn't disclose the reason for the call, Bowman recalled, at least until he heard from his friend.

"I thought he was wanting to get me on the tennis court, which I don't want to do," Bowman said with a chuckle. "I don't move near as well as I used to."

Jones wasn't calling to play. Instead, he was calling Bowman to inform him he'd been selected by the Arkansas chapter of the United States Tennis Association as its Arkansas Tennis Hall of Fame inductee for 2022.

Bowman began playing tennis at 9 and eventually became the state's top-ranked junior player. At Little Rock Parkview, he was a two-time state champion, winning in singles play in 1974 and 1975. He was also a member of the University of Arkansas tennis team from 1975-1979 and competed in the NCAA Championships three times, representing the Razorbacks in singles play.

In Bowman's decade-plus of time with Burns Park, it continued hosting USTA play, though it focused on holding women's tennis events for a period. Those events hosted players from more than a dozen countries. Bowman also partnered with the North Little Rock Housing Authority to offer tennis instruction at Burns Park for children aged 7-12 who neither had proper equipment nor previous tennis experience.

When reflecting on his tennis career, Bowman said he feels he was impacted most by the relationships he built.

"When we were [growing up] in Little Rock in the mid-60s, there was a group of kids, and I could name every single one of them, and the reason is because we helped each other," Bowman said. "We were able to all work together for about 10 years, believe it or not, and out of that group, I think at least half of us got athletic scholarships.

"In other words, the idea of community, I think, is really important for success in that you can help each other. It's not one against another. I was lucky that was the time period that I got to experience that, and maybe it can happen again [for others]."

Bowman was to be recognized alongside other award winners at a banquet on Jan. 21 at the Hilton Garden Inn in North Little Rock, though the banquet was postponed due to covid-19 concerns. It's unlikely this year's banquet will be rescheduled, according to Arkansas Tennis Association Executive Director Deanna Garretson, and it's likely that Bowman will be honored alongside inductees at next year's banquet.