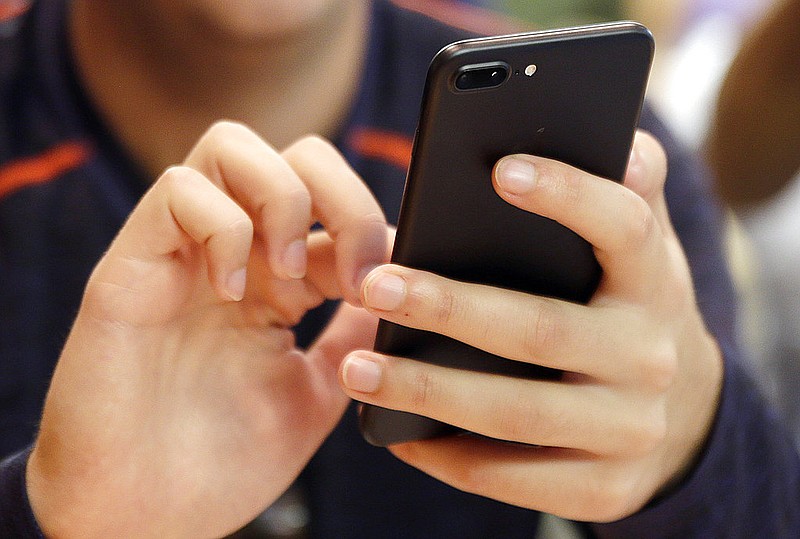 During a meeting Thursday night, the head of the Little Rock Police's 21st Century Policing section teased about an app that the agency plans to release that will give residents updates on crime in their areas and ease reporting.

The app, which will be called YourLRPD, offers people "real-time crime notification," said Maj. Casey Clark, head of the agency's 21st Century Policing unit, which uses technology to improve the department's crime-stopping efforts and to foster community engagement with police.

Clark called the application, which has been in development over a year with tech company Atlas One a "force multiplier" that will provide police with more intel even as it keeps residents in the know.

[NEWSLETTER: Sign up for the Week in Little Rock email at arkansasonline.com/emails/]

Users will be able to input their locations or an address and see crimes reported within a certain range of that spot, giving them a heads-up. It should also allow them to make online reports and non-emergency 311 reports through the app, Clark said.

Atlas One's website touts previous partnerships with police departments in Austin, Texas, and Charlotte-Mecklenburg, N.C. It says that offering community members transparent information about crimes in the city will help put a stop to violent crime by crowd-sourcing tips and reports from the community.

Clark did not offer a release date but said the software would let people see some basic details about the crimes, as reported by the Little Rock Police Department. Some crimes cannot legally be shared on the app, but those are few, he said.

People can also submit tips anonymously if they are concerned about backlash or simply don't want to be identified, same as with the department's existing reporting system.

The app will also allow users to congratulate officers that the resident had positive experiences with or who did good work, but Clark did not say what effect this would have past a virtual pat on the back.

People should expect to hear more about the app from the department on social media soon, Clark said.