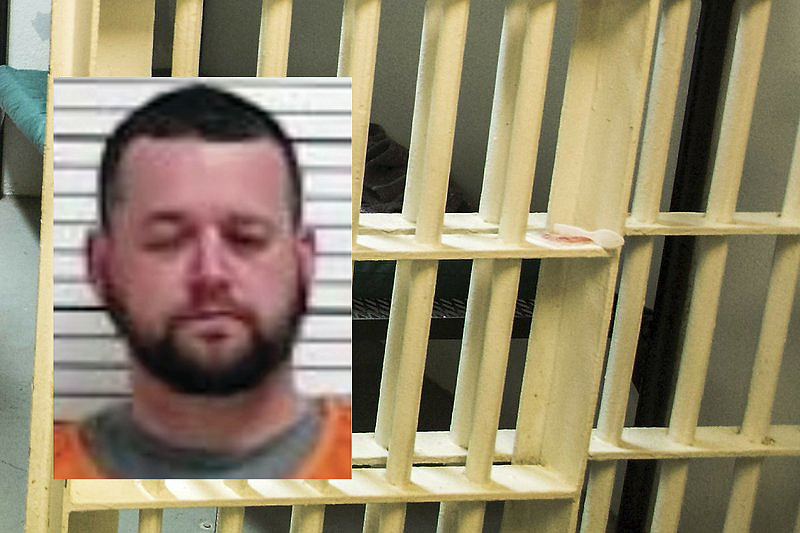 TEXARKANA -- Miller County prosecutors have formally charged a Texarkana man with murder and terroristic acts in connection with a December shooting that resulted in another man's death.

On Dec. 9, 34-year-old Christopher Allen Basham reportedly came to a house in the 7900 block of Line Ferry Road and argued with a woman there, according to a probable cause affidavit. When he left, Basham spun the tires of his pickup, causing ruts in the driveway of the home owned by 39-year-old Donald Haworth Jr., the affidavit states.

Haworth sent Basham a text message telling him "to come back to the home to fix the driveway,” authorities said.

Witnesses told Miller County sheriff’s office deputies that when Haworth saw the truck approaching his home, he stepped off the porch holding a wooden baseball bat. As Haworth began walking down the driveway, Basham, still seated in his pickup, reportedly fired three shots from a shotgun, striking Haworth at least once in the chest, according to the affidavit.

Authorities said Basham was initially arrested for battery but that charge was upgraded to murder following Haworth's death on Dec. 14. In addition to murder, Basham has also been charged with two counts of terroristic acts.

Basham faces five to 20 years in prison and a fine up to $15,000 if convicted of either of the two counts of terroristic acts. If found guilty of murder, Basham faces 10 to 40 years or life in an Arkansas prison.

Basham is scheduled to appear next month before Circuit Judge Brent Haltom.