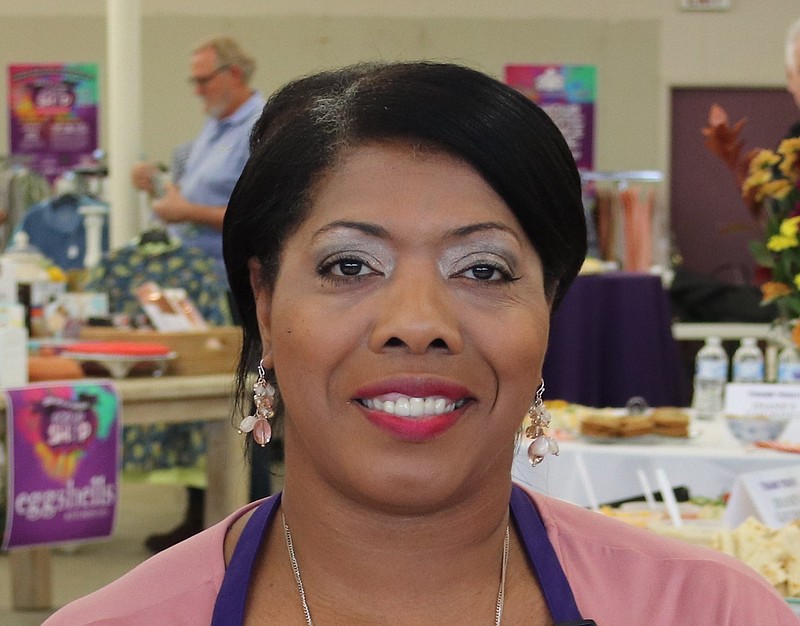 Pulaski County authorities deliberately passed up their opportunity to remove disqualified Justice of the Peace Kristina Gulley from office so they shouldn’t be allowed a second try, her attorney argues in response to a move to immediately strip the North Little Rock woman of her duties.

Prosecuting Attorney Larry Jegley and County Judge Barry Hyde are petition - ing Circuit Judge Chip Welch to remove Gulley from office and force her to repay the $29,037 in salary and benefits she’s received since taking office 17 months ago. A vacancy declaration is required to enable the governor to appoint someone to serve in Gulley’s place on the Quorum Court.

Jegley and Hyde have asked the judge to immediately issue a restraining order that would bar Gulley, 53, from attempting to perform her duties as the county’s District 10 representative.

Welch disqualified Gulley in May from holding office, finding that misdemeanor hot-check convictions she received more than 19 years ago render her unfit for office under the standards set by the Arkansas Constitution and further described by a 2020 Arkansas Supreme Court decision.

Welch’s ruling was the result of a lawsuit by husband and wife residents of Gulley’s district. Gulley’s attorney Matt Campbell, who is known for his Blue Hog Report blog, responded to the restraining order request by arguing that county officials should not be allowed to proceed with new litigation.

Campbell states that county officials should have joined the lawsuit the first time they had the chance. The doctrine of res judicata now applies, which should bar the officials from taking further action, he argued.

“Plaintiffs could have — and should have — raised the issue of Ms. Gulley’s eligibility to hold her current office and whether her office should be declared vacant in [in the first lawsuit], whether by taking a position to that effect when directly asked by the Court, by filing their own cross-complaint in the matter, or by orally amending the pleadings,” Campbell wrote in his seven-page response. “They took none of these steps, and they now seek a second bite at the apple, which is exactly what res judicata is designed to prevent: relitigation of claims that were, or could have been, litigated in a prior action.” Pulaski County joined the lawsuit but only after the judge had made his ruling, Campbell stated, pointing out that the judge declined the county’s request to remove Gulley in those proceedings as coming too late.

Gulley was reelected in May, overcoming challenger Barry Jefferson of Jacksonville, but Welch’s ruling bars her from taking office when the next term begins Jan. 1.

Jefferson was subsequently barred from holding office by court order under similar circumstances after Gulley’s supporters reported that he has misdemeanor hot-check convictions from 2006.