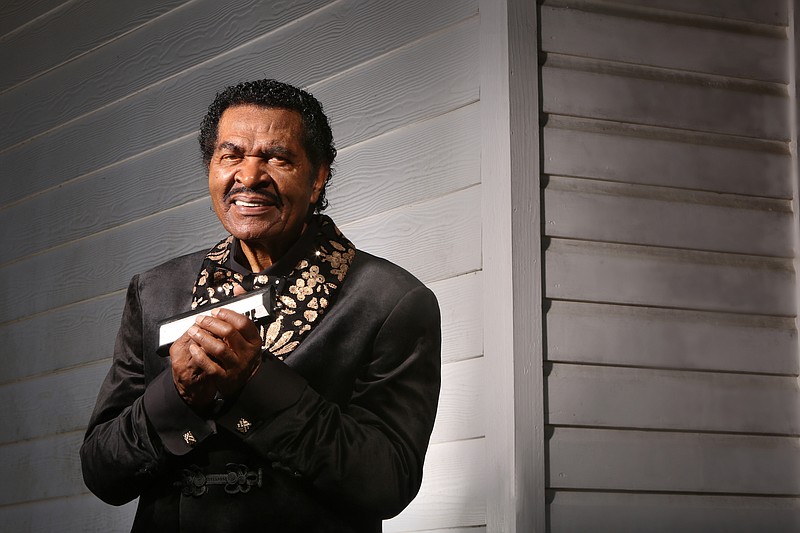 The concert is part of the Central Arkansas Library System’s Arkansas Sounds series.

Rush has two Grammy Awards, including one for Best Traditional Blues Album for his 2017 studio recording, “Porcupine Meat.” The album also won him a Blues Music Award, one of 13 so far. His 2019 follow-up, “Sitting on Top of the Blues,” released after he turned 85, earned him another Blues Music Award and a Grammy nomination.