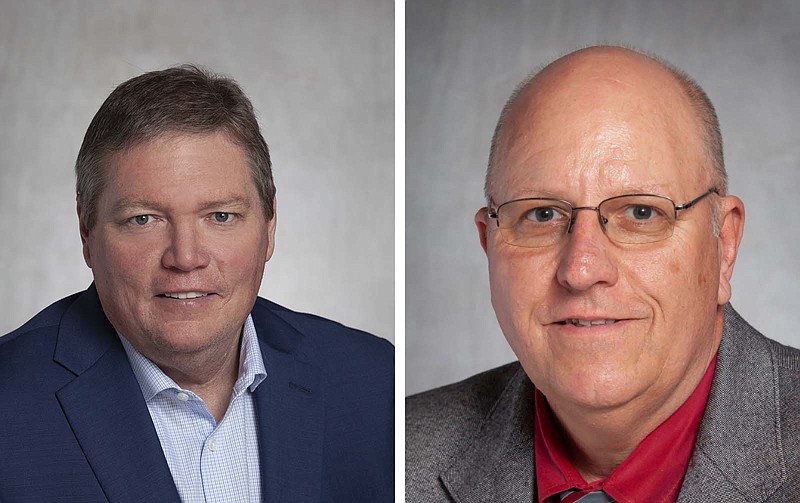 A pair of Arkansas senators lost re-election on Tuesday in the primary runoff election.

State law requires a runoff between the two top vote-getters in the primary election if no candidate wins a majority of the votes in the primary, which this year was held on May 24.

Ballinger and Sturch are the third and fourth Republican incumbents in the Senate to lose in this year’s elections so far.

In the May 24 primary, Sen. Bill Sample of Hot Springs was beat by Garland County Quorum Court member Matt McKee of Pearce.

King will take on Eureka Springs Democrat Jim Wallace, an artist and owner of Paradise Pottery, in the Nov. 8 general election.

Payton is unopposed in November.

A previous version of this story gave the wrong number of Republican incumbents in the Senate to lose in this year’s elections.