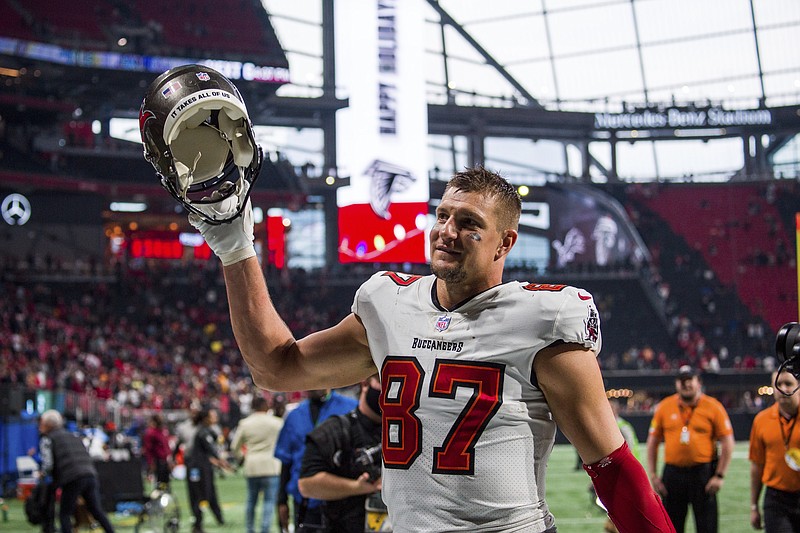 Rob Gronkowski won't be joining Tom Brady for a third season with the Tampa Bay Buccaneers. The four-time All-Pro tight end announced his retirement for the second time in three years on Tuesday. In an Instagram post, Gronkowski thanked his teammates and coaches over the years and said he's going back to "chilling out." Gronkowski won four Super Bowls with Brady, including three in New England. The 33-year-old retired in 2019 after nine seasons with the Patriots, but returned in 2020 when Brady went to the Buccaneers. The close friends teamed up to help Tampa beat the Kansas City Chiefs in the Super Bowl in February 2021. Gronkowski caught two touchdown passes in that game. He ends his career -- again -- with 621 catches for 9,286 yards and 92 touchdowns in the regular season. He had 98 receptions for 1,389 yards and 15 TDs in the postseason.

Cleveland Browns quarterback Deshaun Watson's decision to settle 20 of 24 civil lawsuits for sexual misconduct may not dissuade the NFL from giving him a lengthy suspension, a person familiar with the league's investigation told the Associated Press on Tuesday. Watson has been accused by massage therapists of harassing, assaulting or touching them during appointments when he played for the Houston Texans. Houston attorney Tony Buzbee, who represents all 24 women, said Tuesday in a statement that once the paperwork is finished on the 20 settlements, "those particular cases will be dismissed." He added that the terms of the settlements are "confidential" and that his legal team "won't comment further on the settlements or those cases." Watson still faces discipline from the league, which conducted its own investigation into the 26-year-old's behavior and is expected to make a decision before the Browns open training camp on July 27.

Ryan Fitzpatrick is taking his magic touch to the broadcast booth. Amazon Prime Video announced Tuesday that Fitzpatrick, the recently retired journeyman quarterback nicknamed "FitzMagic," is joining the streaming service as an analyst for its first season as the exclusive home of "Thursday Night Football." Fitzpatrick will be part of Amazon's pregame, halftime and postgame coverage. Although the 39-year-old started for a record nine teams over his 17-year career, only one of this year's Thursday night matchups features two of his former teams: the Cincinnati Bengals hosting the Miami Dolphins on Sept. 29. Fitzpatrick joins Hall of Fame tight end Tony Gonzalez and All-Pro cornerback Richard Sherman as studio analysts. Al Michaels will be the play-by-play announcer with Kirk Herbstreit as his booth partner.

Angelique Kerber and Simona Halep were among the first-round winners Tuesday at the Bad Homburg (Germany) Open as Sabine Lisicki won a main-draw WTA Tour match for the first time since 2018 after long injury setbacks. Defending champion Kerber completed a 6-2, 6-2 win over Anastasia Gasanova after being made to wait overnight when a rain-delayed schedule forced the match to be suspended midway through the first set on Monday. Halep moved into the second round with a 4-6, 6-3, 6-4 win over Katerina Siniakova, former U.S. Open winner Bianca Andreescu swept aside Martina Trevisan 6-3, 6-1, and French Open semifinalist Daria Kasatkina saw off Jule Niemeier 6-1, 3-6, 6-1 in their second-round match. Former Wimbledon finalist Lisicki has been plagued by repeated knee injuries and is playing with a wild card in Bad Homburg. She beat fellow German Tamara Korpatsch 6-4, 7-6 (5) in their first-round contest for her first win in four years in a full WTA Tour event.

Serena Williams strode onto center court at Eastbourne (England) to a standing ovation for her first competitive tennis match in nearly a year. Around 90 minutes later, fans were on their feet again, celebrating a comeback win for the 23-time Grand Slam singles champion at the Wimbledon warmup event on England's south coast. Williams partnered Ons Jabeur to victory over Sara Sorribes Tormo and Marie Bouzkova in the first round of the women's doubles on Tuesday. Williams and Jabeur recovered from losing the first set 6-2 to win the second 6-3 and then the match tiebreaker 13-11 on their third match point. The win means Williams will have at least one more competitive match before playing singles at Wimbledon as a wild-card entry. Main-draw play at the All England Club starts Monday. Williams -- sporting three black patches on her right cheek -- made a slow start to the match alongside Jabeur that marked her third appearance at Eastbourne, having previously played in the singles event in 1998 and 2011. Williams struggled at times in the first set, and was exasperated after she was unable to get low enough to a shot by Sorribes Tormo. It took 25 minutes before Williams hit a winner as her smash flew into the North Stand, ensuring one spectator was able to leave with a souvenir.

During a break between Golden State's NBA Western Conference finals games against Dallas, then-Warriors top assistant Mike Brown jumped on a plane to San Diego to watch his new star De'Aaron Fox work out and take the Sacramento guard and his family to lunch. Brown got right back on a plane afterward to rejoin Golden State for playoff preparations. On Tuesday, Brown was formally introduced as the Kings' new coach, just one day after celebrating the Warriors' fourth championship in eight years with a victory parade through San Francisco. "I've been heavily involved," Brown said of getting going with the Kings as the schedule permitted. "I've talked to every single player on multiple occasions." Sacramento hired the well-traveled Brown in May but he stayed with the Warriors through their postseason run that ended with the franchise's fourth championship in eight years last Thursday night in the clinching Game 6 at Boston. The 52-year-old Brown will be tasked with ending the league's longest playoff drought ever at 16 years. He takes over for previous Warriors top assistant Luke Walton, hired by the Kings away from Golden State in 2019 before his firing last November. Alvin Gentry took over on an interim basis before the Kings finished 30-52. Sacramento's .366 winning percentage was its worst since the 2017-18 season.

The Women's PGA Championship is doubling the size of its purse to $9 million, another boost to the women's game that brings prize money for the five majors to nearly triple the amount from a decade ago. The purse for the LPGA Tour's second-oldest major is now 300% higher than it was in 2014, the year before KPMG and the PGA of America partnered with the LPGA Tour to raise the prize money and the profile by taking it to fabled courses. The Women's PGA Championship starts Thursday at Congressional Country Club, which has hosted the U.S. Open three times. The winner will get $1.35 million. The USGA signed up a presenting sponsor (ProMedica) for the U.S. Women's Open in nearly doubling the prize money from what already was the largest of the LPGA majors. Minjee Lee won $1.8 million from a $10 million purse earlier this month at Pine Needles. The Amundia Evian Championship in France already announced a $2 million increase to $6.8 million, while the AIG Women's British Open has seen steady increases with a new title sponsor and now is up to $6.8 million. The Chevron Championship had a $5 million purse, nearly $2 million more than the previous year. That brings prize money for the five majors to $37.3 million. In 2012, the same five tournaments had combined prize money of $13.75 million. 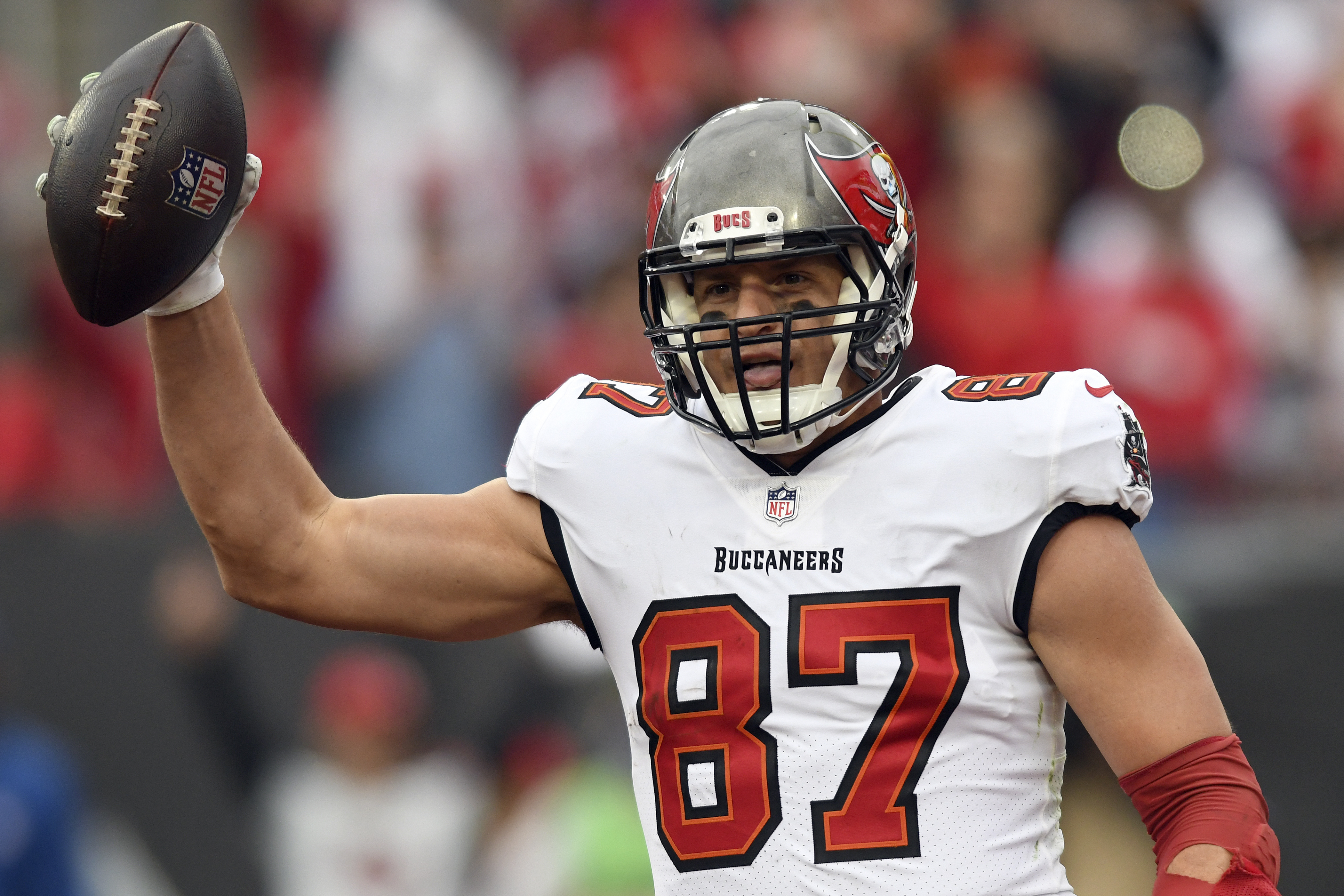 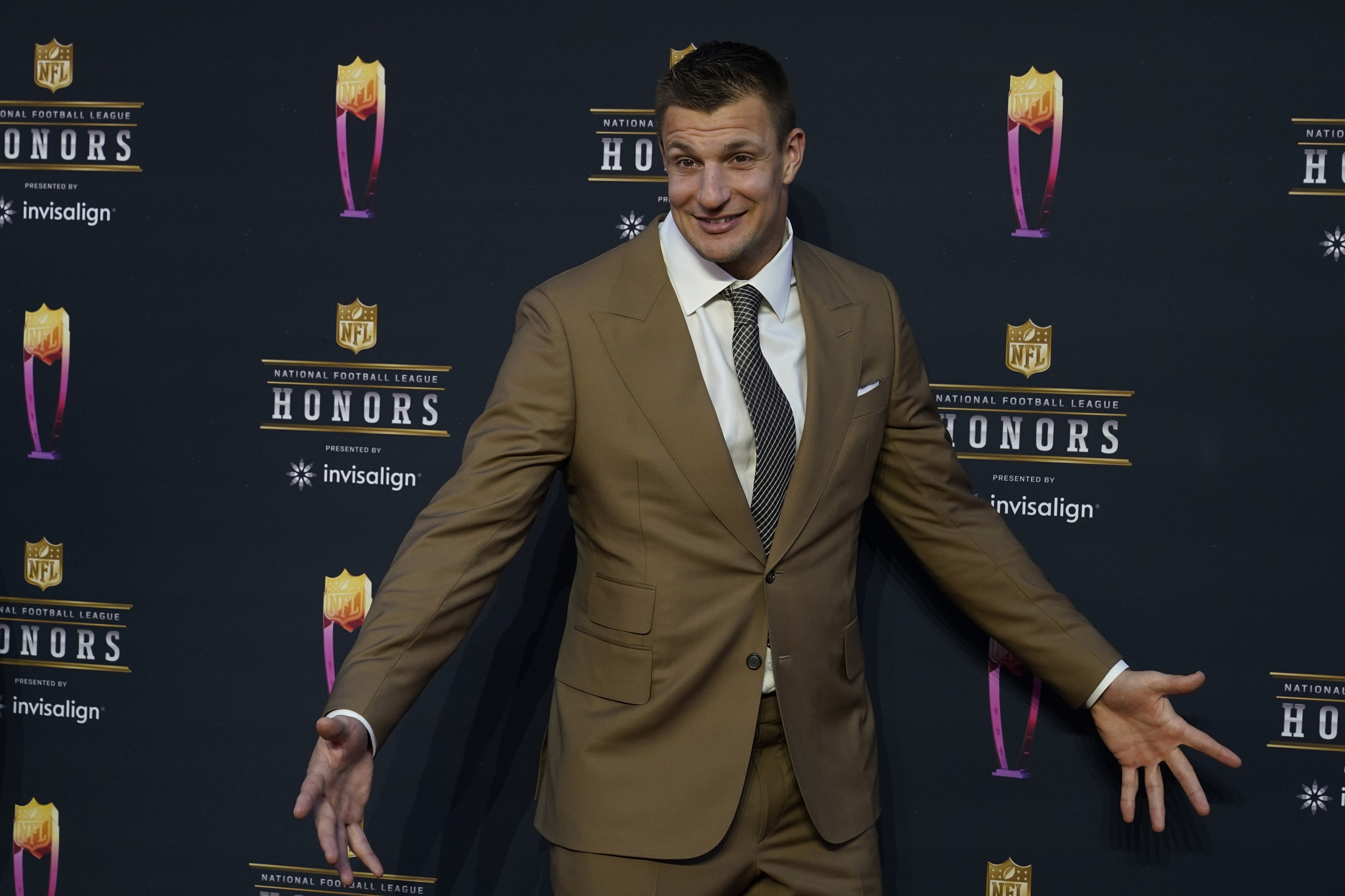 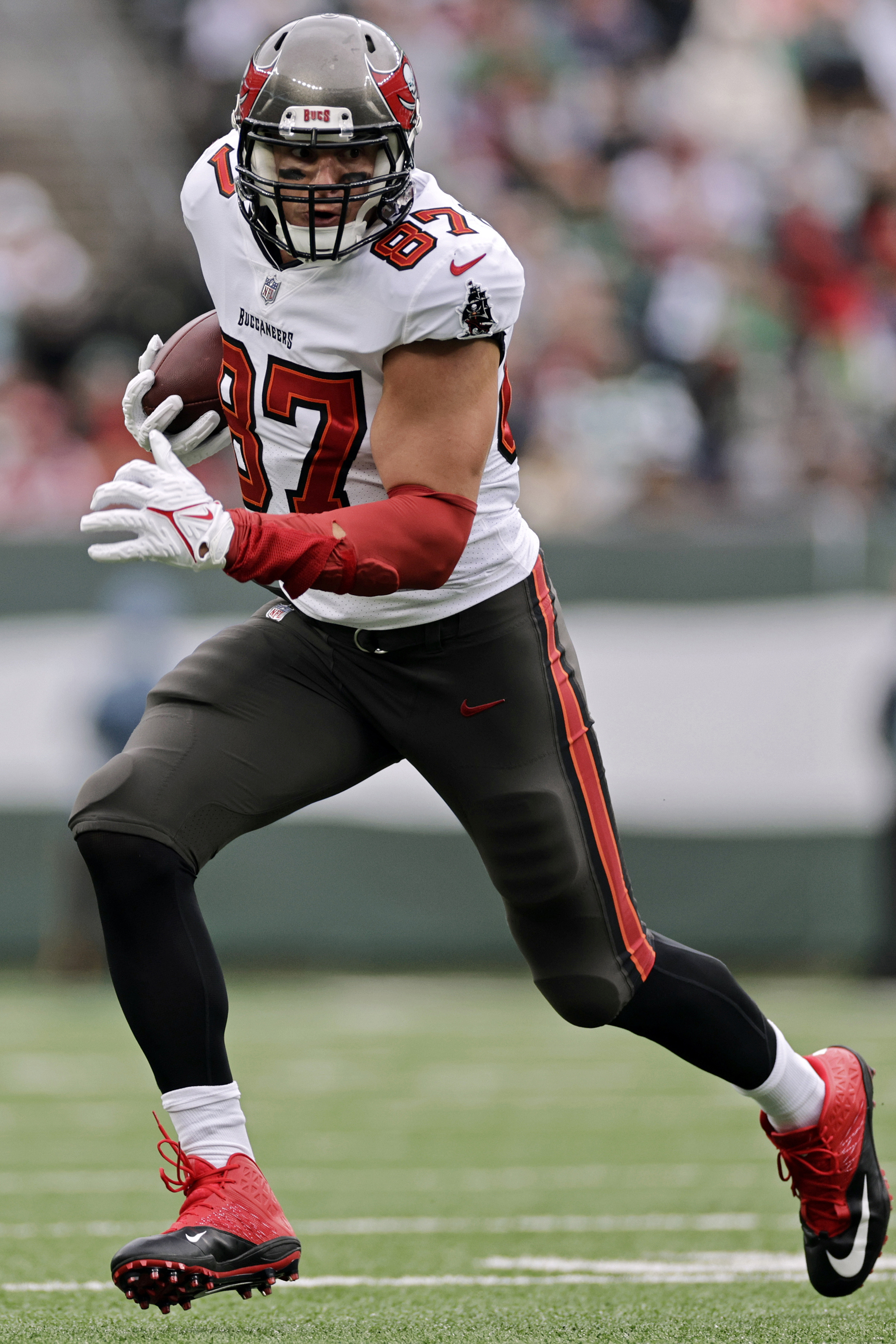