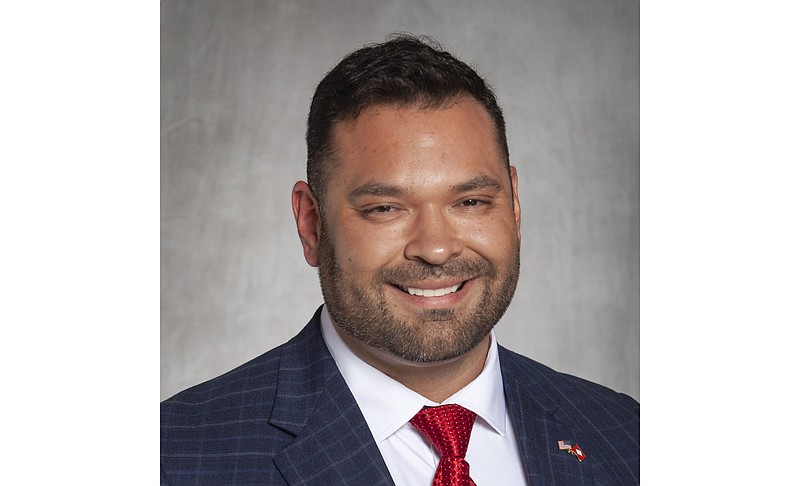 The loan defaults were first reported Monday by the Blue Hog Report, a Little Rock-based blog.

Avery will repay the loans, he said.

"I just can't pay everyone at once. It did happen, and I take full responsibility," Avery said Tuesday morning.

He decided to leave day-to-day management of Bolding Construction Co., one of his businesses, to other employees while he turned his attention to another venture, Avery said. He signed for the loans and is personally responsible along with Bolding Construction, he said and court documents show. Bolding is a home construction company and general contractor based in Fort Smith.

Avery is challenging state Rep. Jay Richardson, D-Fort Smith, who is running for a third term. Richardson had no comment on the situation Tuesday, he said when contacted.

This is Avery's first political race. Neither he nor Richardson had opposition in the May 24 primary.

Avery founded CDL Academy, a truck driver training program in Fort Smith, in 2019. He put his attention into that business and left management of the construction business to others, he said Tuesday.

In another court action, the attorney for Forward Financing of Boston filed notice in Sebastian County Circuit Court on March 5 of an arbitration award to that company against Bolding Construction and Avery for $83,334 in another default case.

All the claims against Avery and Bolding by the credit union, the bank and the finance company amount to at least $843,697, according to figures in the court records. The first of the loans, the one from First National Bank, was assumed in January 2019.

Avery said he first discovered financial problems in Bolding Construction in late 2019. He provided a copy of a report he filed with the Fort Smith Police Department dated Nov. 1, 2019. Avery claimed an employee of Bolding had written at least six checks for a job a different company was working on. Those checks totaled $85,000 and were just the first of what he found, Avery said. He dropped the complaint to the police and any civil court action after determining there was no way the money could be recovered and the expense of a necessary full forensic audit would be throwing good money after bad, he said.

District 49 covers all of northern Fort Smith, from the Arkansas River on the north and west to Park Avenue on the south and North 50th Street in the east.

To read the lawsuit, visit: nwaonline.com/629lawsuit/