Watson Chapel board updated on security 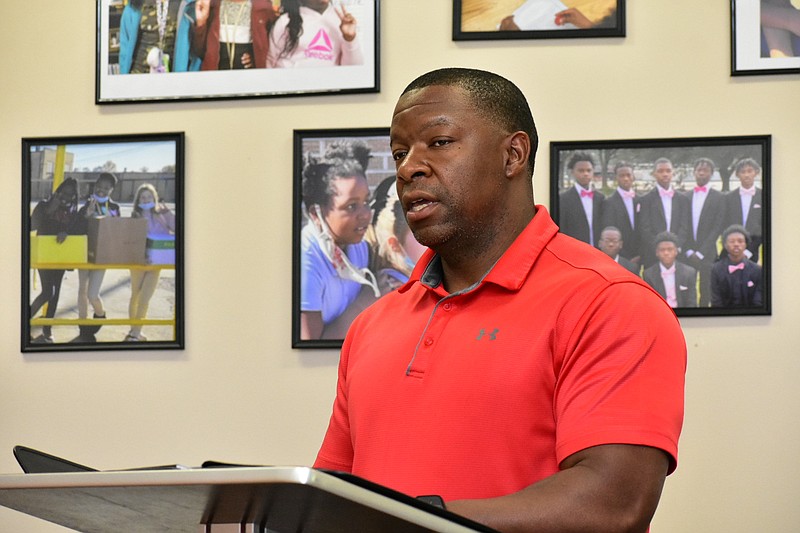 Watson Chapel School District leaders have put a greater emphasis on safety in its secondary schools in the 14 months since an on-campus shooting at Watson Chapel Junior High School.

While the district beefed up its security at its junior and senior high school locations, recent reports of threats by students toward their peers have put the school and other Pine Bluff-area campuses on high alert.

Jefferson County Sheriff's Sgt. Thaddeus Arnold leads the district's security team and updated board members on its efforts during Monday's board meeting. Arnold said the security team has established checkpoints by the high school gymnasium, auditorium and cafeteria because a lot of traffic happens there.

"I can't do this by myself," Arnold said. "I want to commend [high school Principal Henry] Webb [and junior high Principal Uyolanda] Wilson. They walk those halls, and that's what it takes, everybody coming together to be proactive and be vigilant. If these kids see us in the hallway, they know we're out. If Mrs. Wilson or [junior high assistant principal Jeremy] Vincent is out tomorrow, we're going to come together and make it work.

Arnold gave a report of security guards confiscating a marijuana cigarette and vape pen recently. He cautioned no one ever knows whether the cigarette is laced with K-2, defined by the U.S. Drug Enforcement Agency as the synthetic version of tetrahydrocannabinol, or THC, a psychoactive ingredient in marijuana.

"Can we get it all? No. The realization is that we can't get it all, but we can deter most of it," he said.

Board President Sandra Boone and board trustee Goldie Whitaker questioned some of the purchases the district made. Purchases that are less than $25,000 don't require board approval, according to Curry.

One purchase was an $1,800 retainer fee to Sharon Carden Streett, whom Curry called the premier education lawyer in Arkansas. Boone asked why district attorney Whitney Moore wasn't being paid that amount instead.

When Whitaker asked about a transaction with the Pine Bluff Country Club, Curry said he "assumed" it was for a Junior ROTC event. 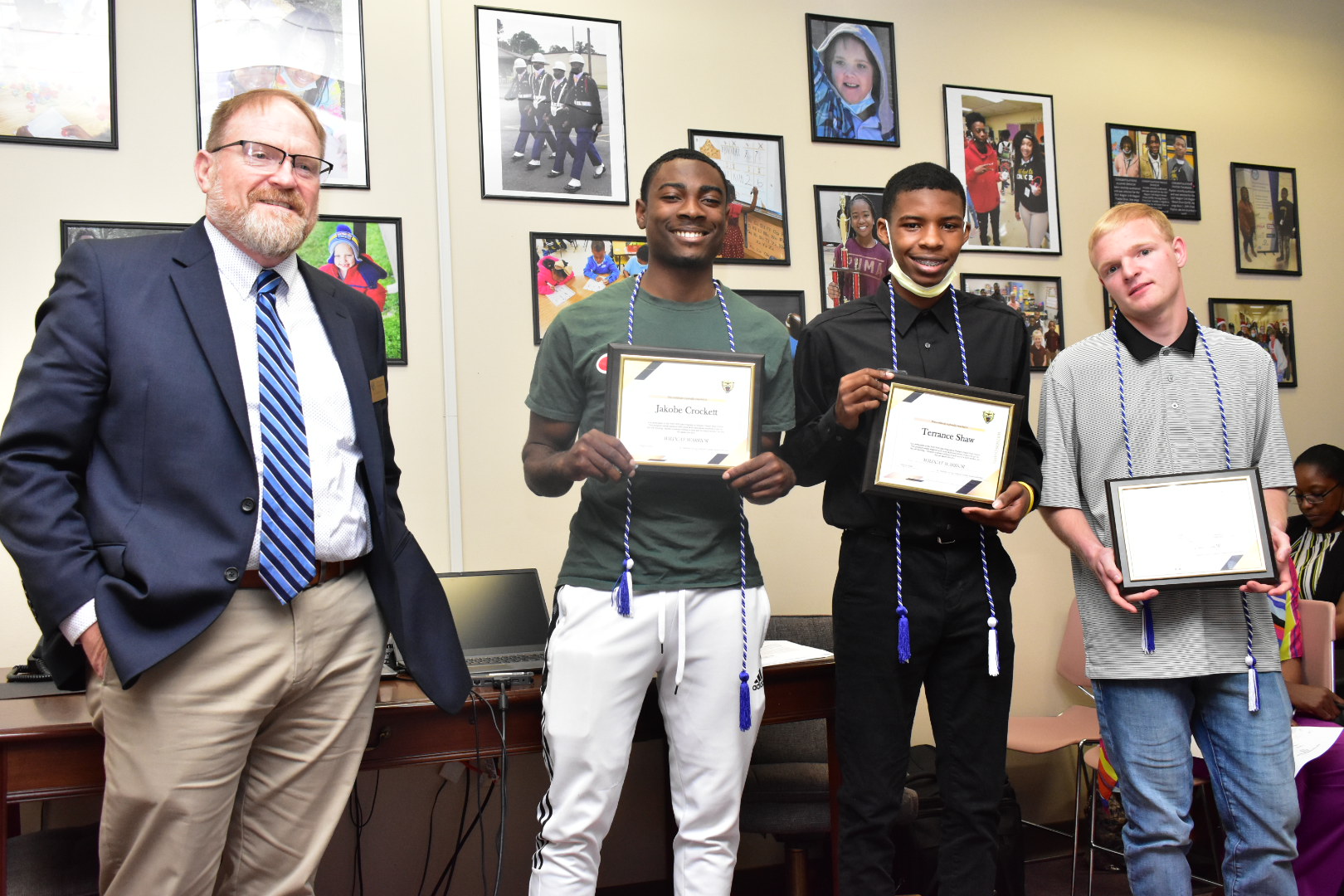 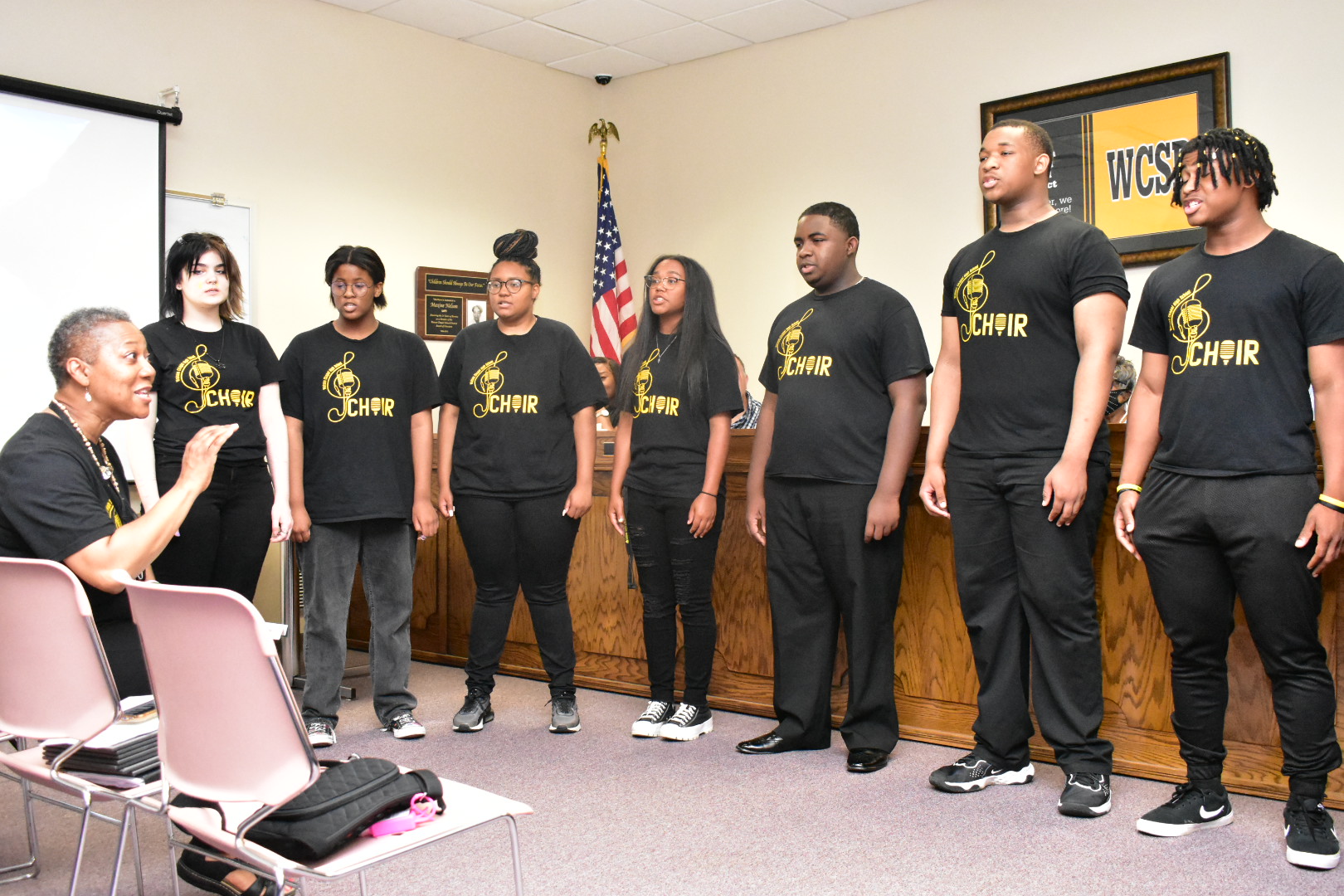 Janet Johnson directs the Watson Chapel High School choir during a performance at a school board meeting Monday, May 9, 2022. (Pine Bluff Commercial/I.C. Murrell) 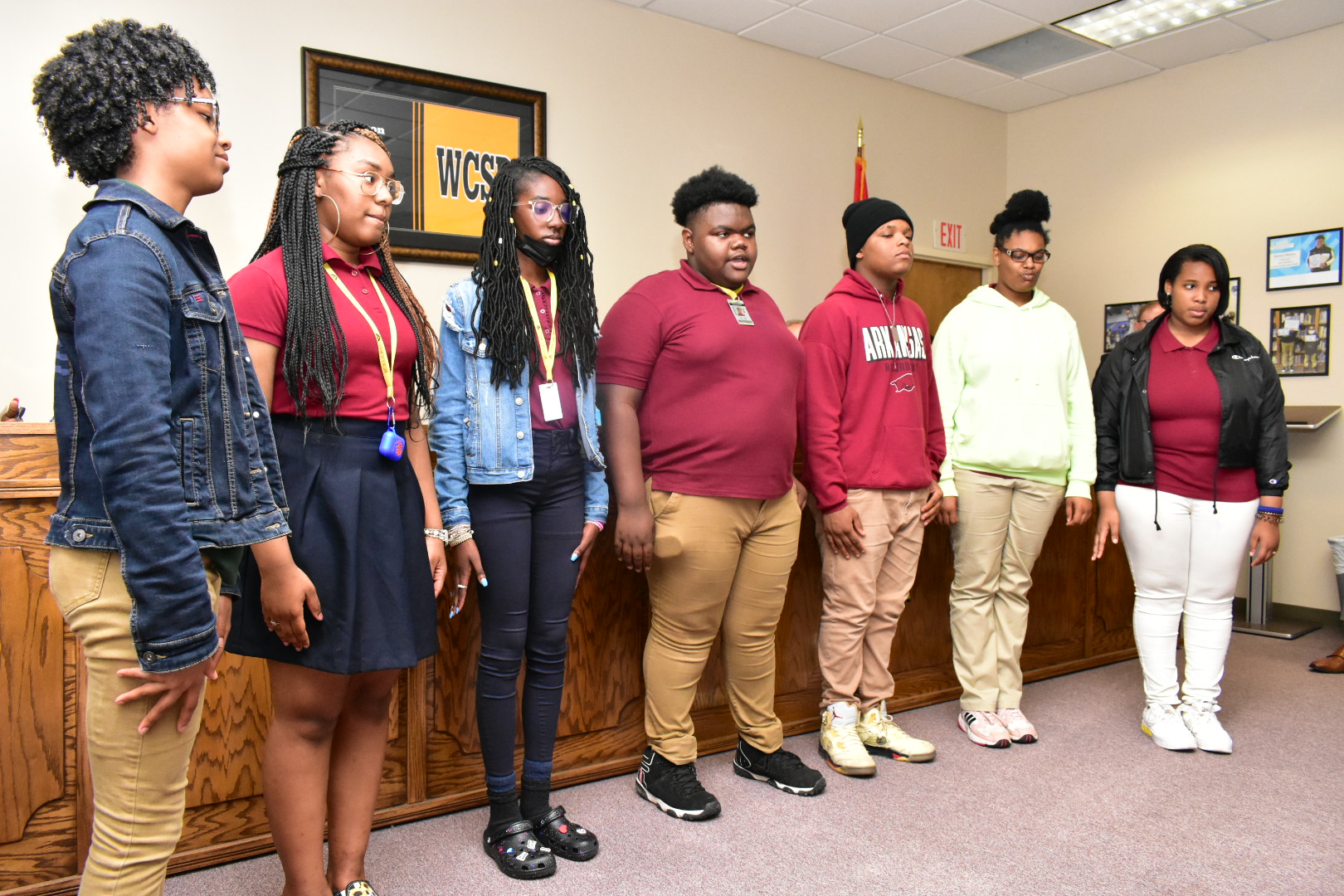