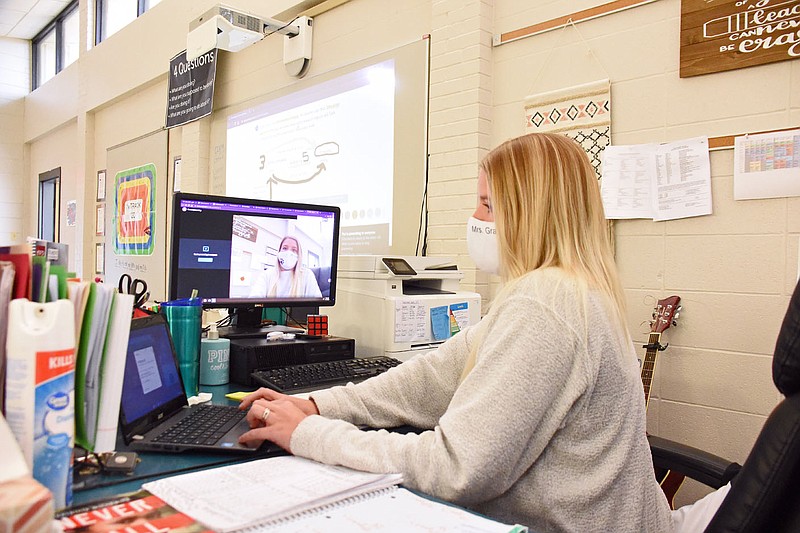 The Arkansas Board of Education on Thursday approved the establishment of two virtual charter schools — each of which can serve students statewide.

The 7-0 votes for each of the schools came after the state’s Charter Authorizing Panel reviewed and voted in support of the plans in April. One of the schools is a high school serving grades 9-12, and the other serves students in grades kindergarten through 12.

The Education Board accepted the panel decisions Thursday without any questions or discussion, and without any opposition from other school systems.

The two newly approved virtual schools will be the fourth and fifth online schools in the state.

Arkansas Virtual Academy, Arkansas Connections Academy and the LISA Academy Arkansas Hybrid School are already in operation. The LISA Hybrid school offers virtual instruction but also requires students to be on-site for a half day every other week for intervention and enrichment.