UALR sits in seventh at 7 over 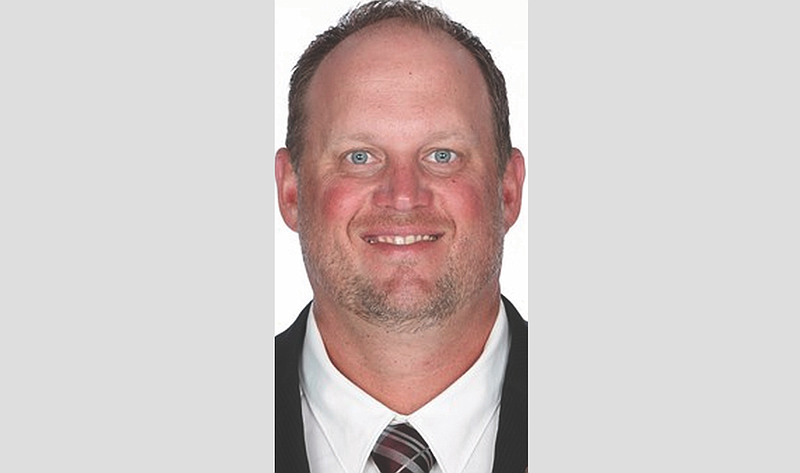 PGA National's 14th hole wasn't a house of horrors for solely the University of Arkansas at Little Rock on Monday.

With water running down the right side and wrapping around the back of a firm and fast green, the 465-yard par 4 played as the hardest hole on Day 1 of the NCAA Palm Beach Gardens (Fla.) Regional

But with two pars, a bogey, a double and a triple, it was the low point of a frustrating back nine for the Trojans.

UALR will head into the second of three regionals in South Florida in seventh place after posting a 7-over 295 in the opening round. Jansen Smith was the low man of the Trojan fivesome, carding five birdies on his way to a 1-over 73.

UALR, however, sat at 3-under par through the front nine, leading the pack of 14 teams at one point. It scored 10-over on the back nine, dropping eight shots over the final six holes.

"We let a couple of shots get away from us, but at the end of the day, you can't win the tournament in the first round," Coach Jake Harrington said. "You sure can lose it, but we're right in position."

The Trojans are one of nine teams within eight shots of second place. South Florida leads that group at 2-over par, followed by Notre Dame at 4-over and Davidson at 5-over.

Vanderbilt, the top seed in the regional, is in control at 3-under par.

Anton Albers, the Trojans' top performer this season, went out in 1-under 35, with two birdies on the front nine. But he couldn't card one in the second half of his round, bogeying Nos. 13, 15 and 18 to finish the day with a 2-over 74.

Magnus Lomholt and Nico Horder also both ended their first 18 holes at 2-over. Lomholt salvaged his round after a double-bogey 6 on the first hole and Horder birdied Nos. 15 and 18 after four bogeys in a span of five holes to start his back nine.

"At this golf course, you have to stay patient, and it's all about discipline," Harrington said. "We had it for most of the day but we made a couple of lazy swings coming in.

"Our focus [for each round] is just to win the day because we know we're one of the best teams out here."

Print Headline: UALR sits in seventh at 7 over