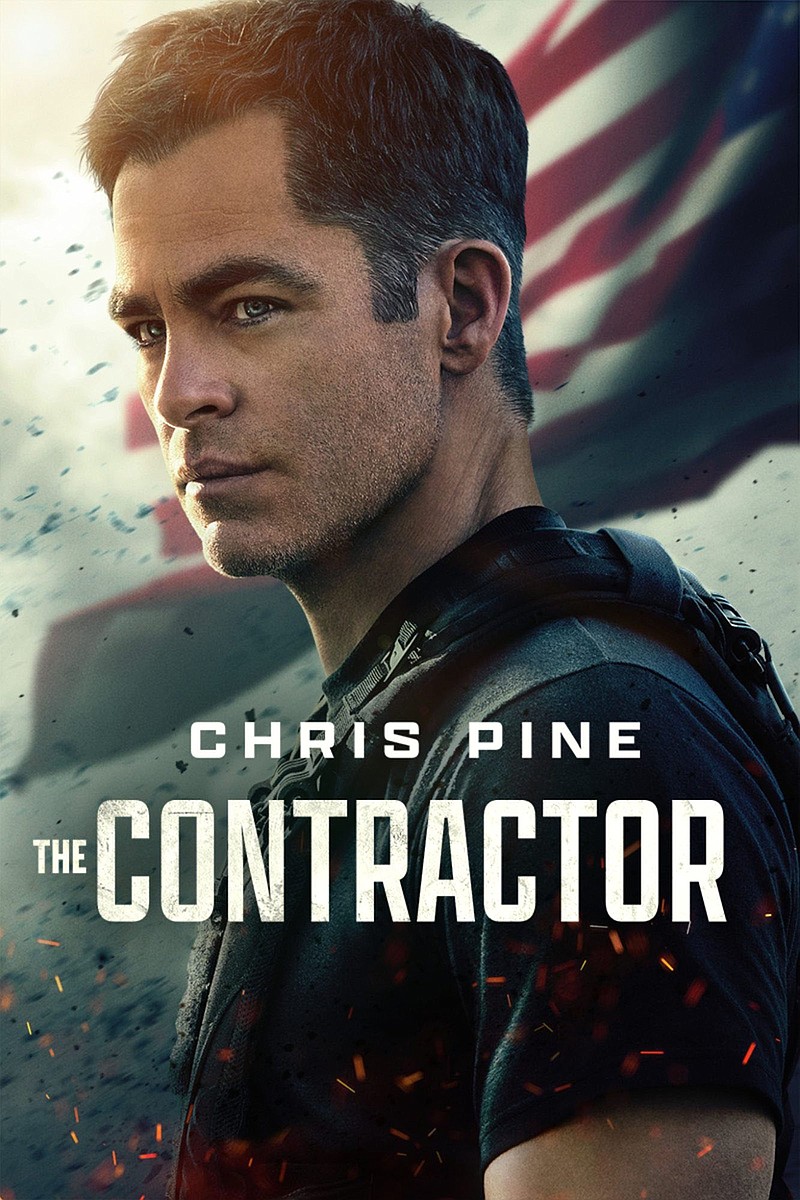 "Dinner in America," (not rated, 1 hour, 46 minutes, On Demand) An energetic, charismatic rom-com set in the 1990s that concerns a punk rocker on the run from law enforcement and a young woman obsessed with his band who go on an unexpected journey together through the decaying suburbs of the American midwest. With Kyle Gallner, Emily Skeggs, Lea Thompson, Pat Healy; written and directed by Adam Rehmeier.

"Adieu, Lacan," (not rated, 1 hour 32 minutes, On Demand) Quietly compelling, this insightful drama follows a young woman's struggle to understand via interactions in 1972 Paris with controversial French psychoanalyst Jacques Lacan why her path to motherhood has reached an unbearable impasse. With David Patrick Kelly, Ismenia Mendes, Antu Yacob. Based on the experiences of Brazilian author and psychoanalyst Betty Milan. Written and directed by Richard Ledes.

"Offseason," (not rated, 1 hour, 23 minutes, DVD, Blu-ray) A moody, eerie survival tale that follows a woman who, upon arriving to investigate a report that her mother's grave site on an isolated island has been vandalized, discovers that the island is closing for the offseason with the bridges raised until spring, leaving her stranded. Strange interactions with locals commence. With Jocelin Donahue, Joe Swanberg, Richard Brake, Melora Walters, Jeremy Gardner; written and directed by Mickey Keating.

"Doula," (R, 1 hour, 45 minutes, On Demand) A clever comedy in which a pregnant couple, upon receiving the news that their trusted midwife has died, reluctantly hire a male live-in doula. With Troian Bellisario, Will Greenberg, Arron Shiver, Chris Pine; directed by Cheryl Nichols.

"The Righteous," (not rated, 1 hour, 37 minutes On Demand) A dark, ambitious spiritual horror drama about a burdened man who feels the wrath of a vengeful God after he and his wife are visited by a mysterious stranger who claims to be lost. With Mark O'Brien, Henry Czerny, Mimi Kuzyk; written and directed by O'Brien.