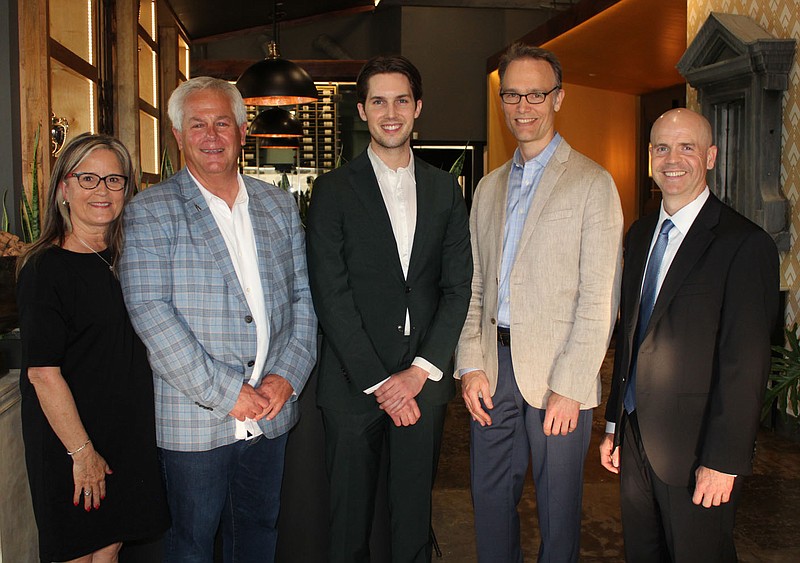 Elizabeth Richardson Center's One Haute Night on May 5 combined two of the group's largest fundraisers -- Beach Bingo Bash and Haute Trash Couture -- for an evening at the Fayetteville Public Library.

Organizers issued the challenge for fashionistas to "create couture out of trash/recyclables in order to entertain, educate and empower others to rethink the way we use resources in our life." Models took the "catwalk" in fashions created from trash including chips bags, Monopoly money, playing cards, garbage bags, paint sample cards and newsprint.

The bingo portion of the evening included traditional games and super bingo for prizes donated by area businesses.

Symphony of Northwest Arkansas leaders unveiled the group's new vision and 2022-25 strategic plan to its Maestro Circle patrons at a special reception May 10 at Atlas The Restaurant in Fayetteville.

Paul Haas, music director, credited the donor circle with much of the symphony's success over the past 12 years, adding: "With that success comes a privilege, and that privilege is to grow, to expand and come up with a new iteration of what SoNA can be, both for itself and, more importantly, for the community. In order to do that, I've been given the honor of walking us though our new vision with you, our family."

"SoNA will be recognized as a trailblazing orchestra as it:

• Expands the possibilities of what an orchestra can be.

• Changes lives by increasing interest and equity in the arts through outreach, education, collaboration and performance.

• Creatively honors the past, present and future of our artform, fostering the highest levels of artistic direction."

The symphony's Summer Gala is set for June 16 at Heroncrest in Springdale. The benefit will include dinner, live and silent auctions and music by featured guest violist and composer Trevor New, SoNA musicians including Duo Capriccioso, Florence Price's Quintet in A Minor and live jazz.

In collaboration with Crystal Bridges Museum of American Art, the SoNA Beyond concert series is to to present a musical response to the museum's "The Dirty South" exhibition June 24 at the museum in Bentonville. 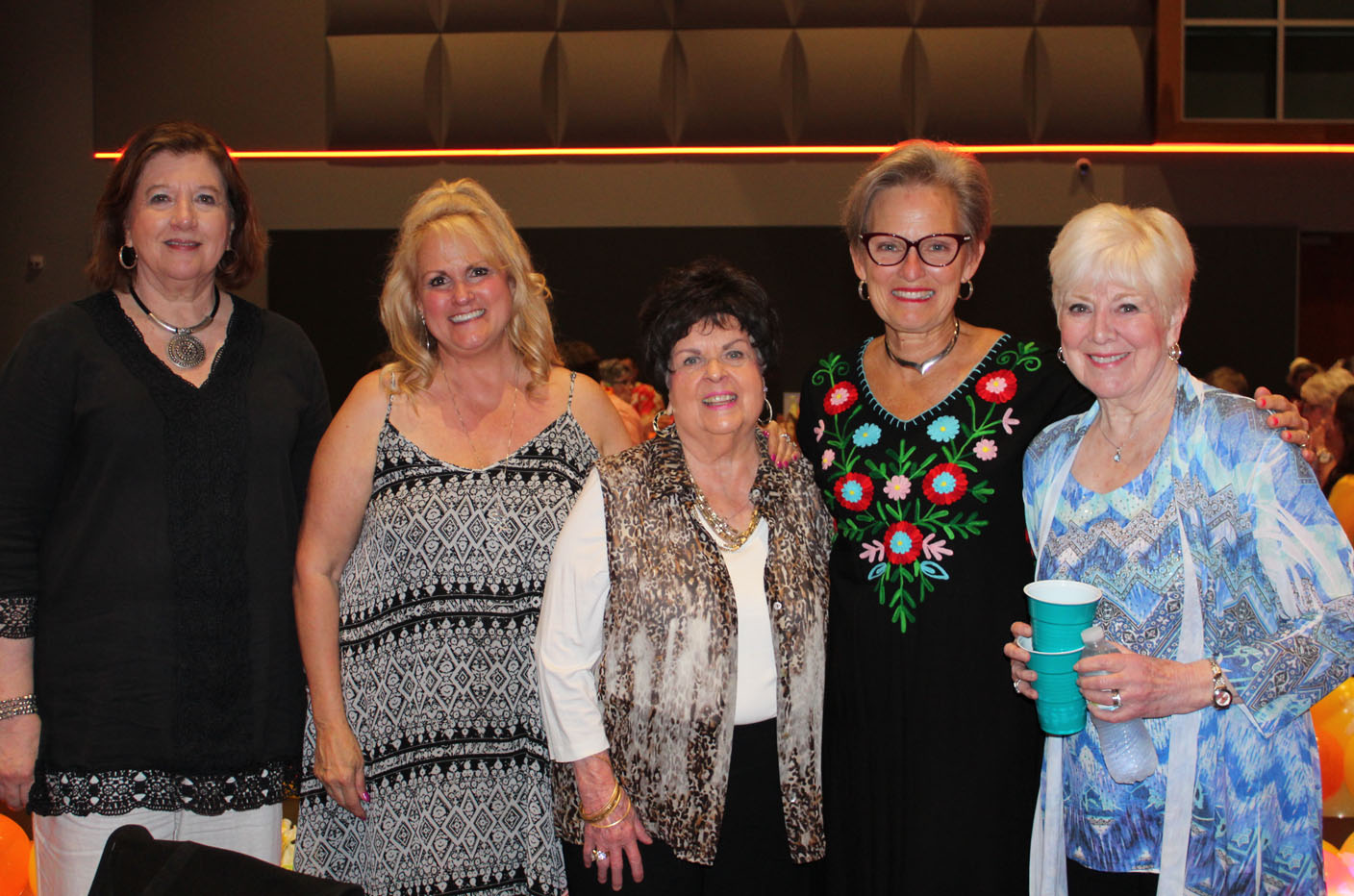 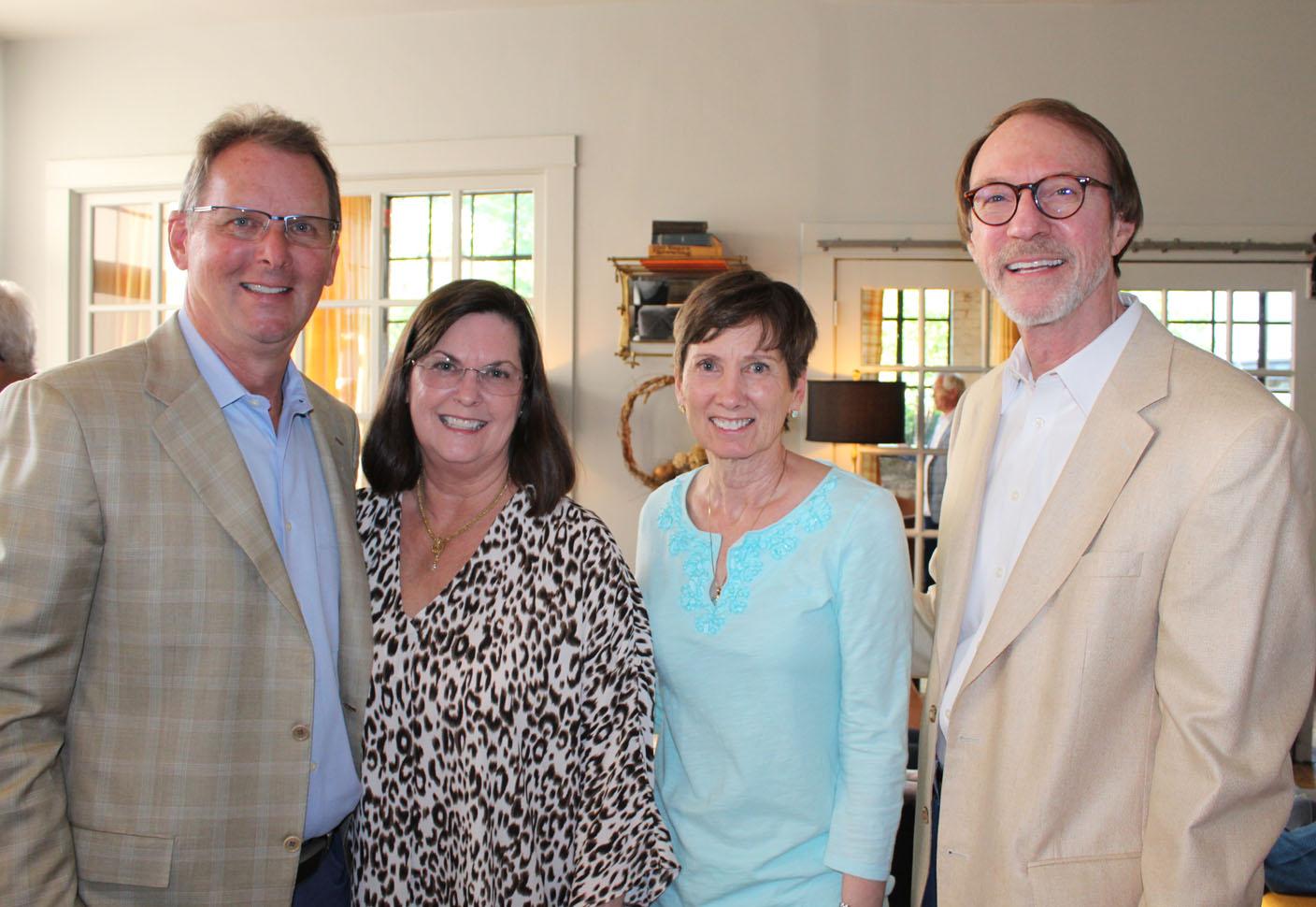 Jim and Ann McKenzie (from left) and Becky and Bob Alexander visit at the SoNA unveiling party. (NWA Democrat-Gazette/Carin Schoppmeyer) 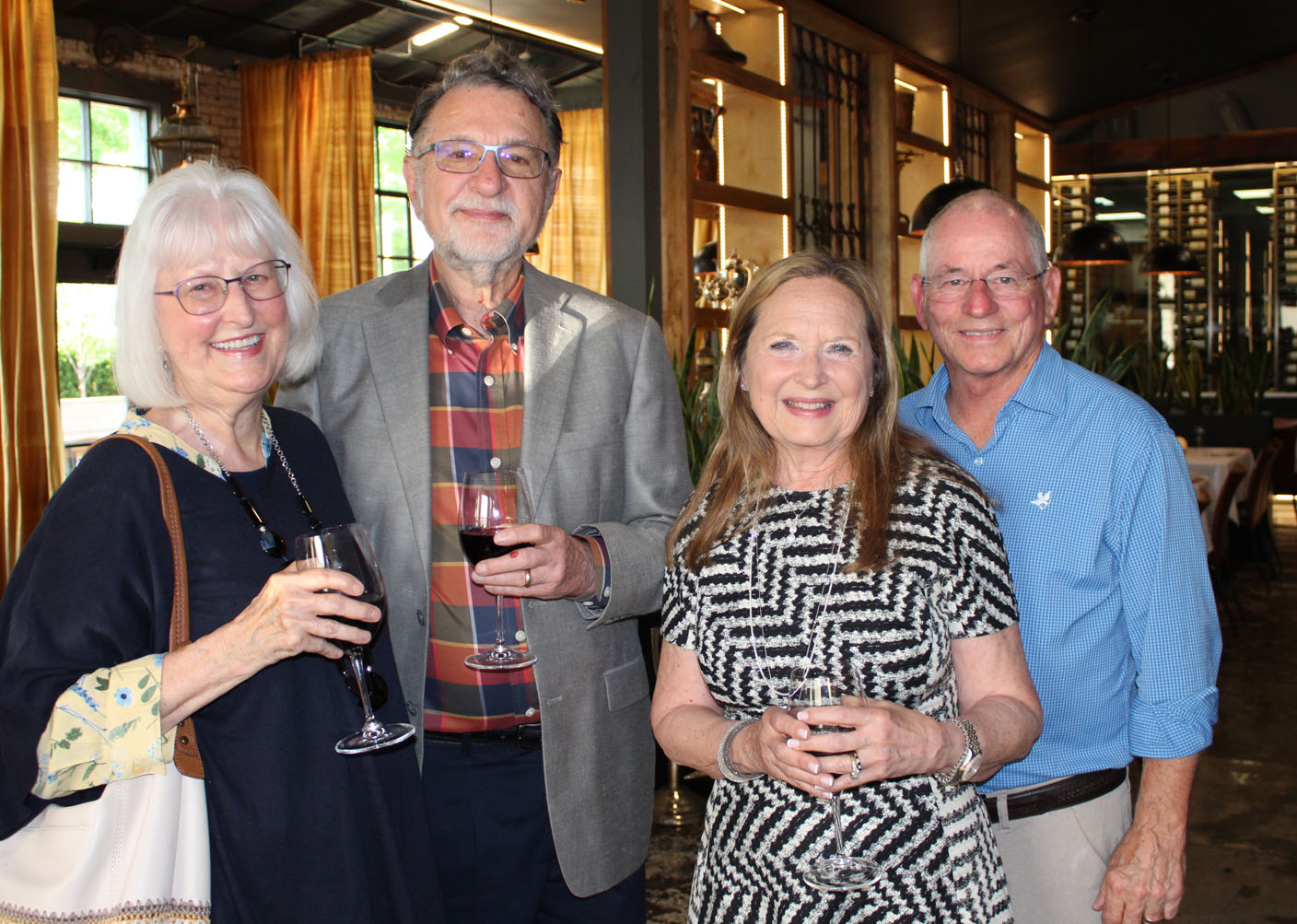 Kay and Ellis Melton (from left) and Marti and Kelly Sudduth visit at the SoNA unveiling. (NWA Democrat-Gazette/Carin Schoppmeyer) 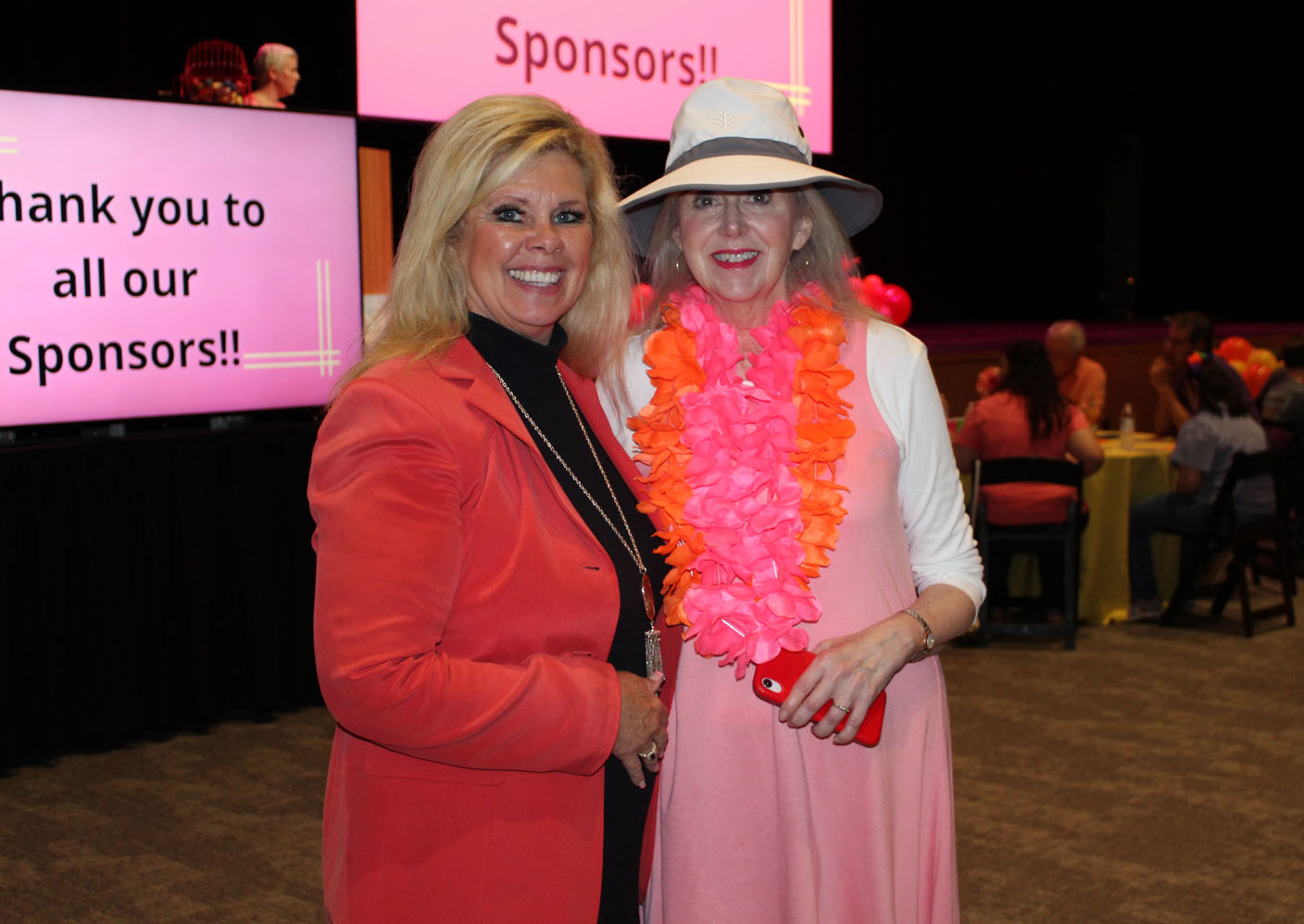 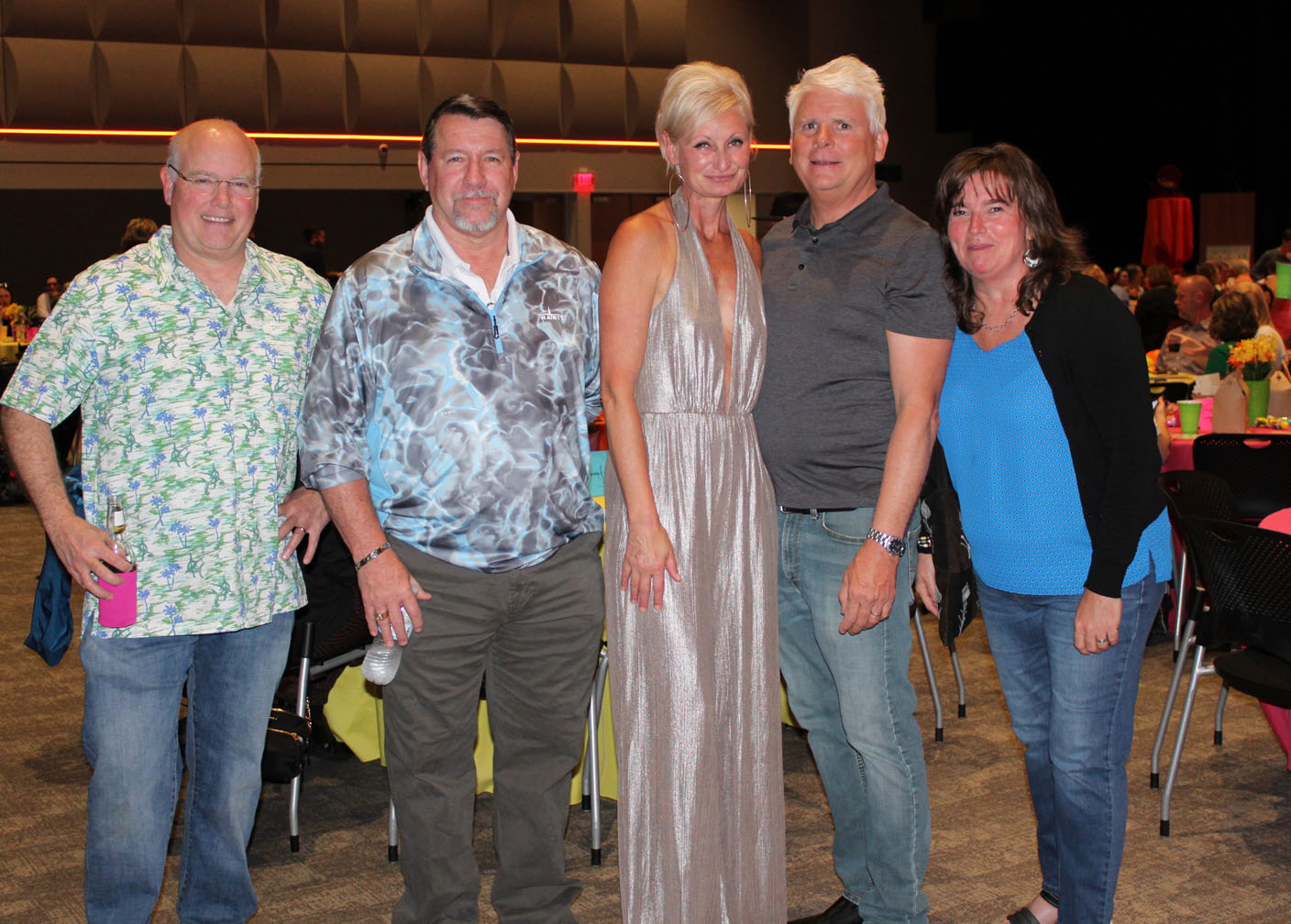 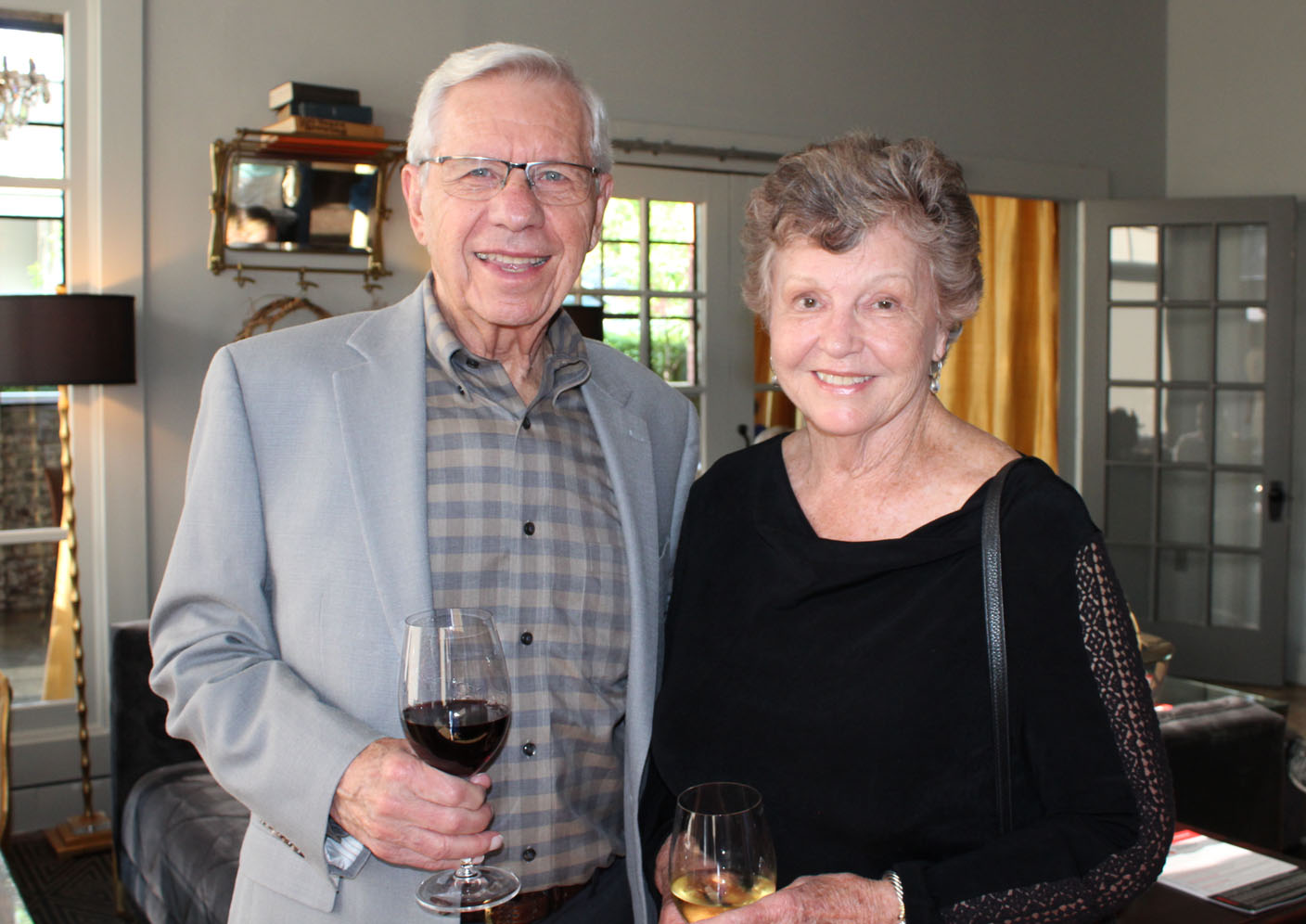 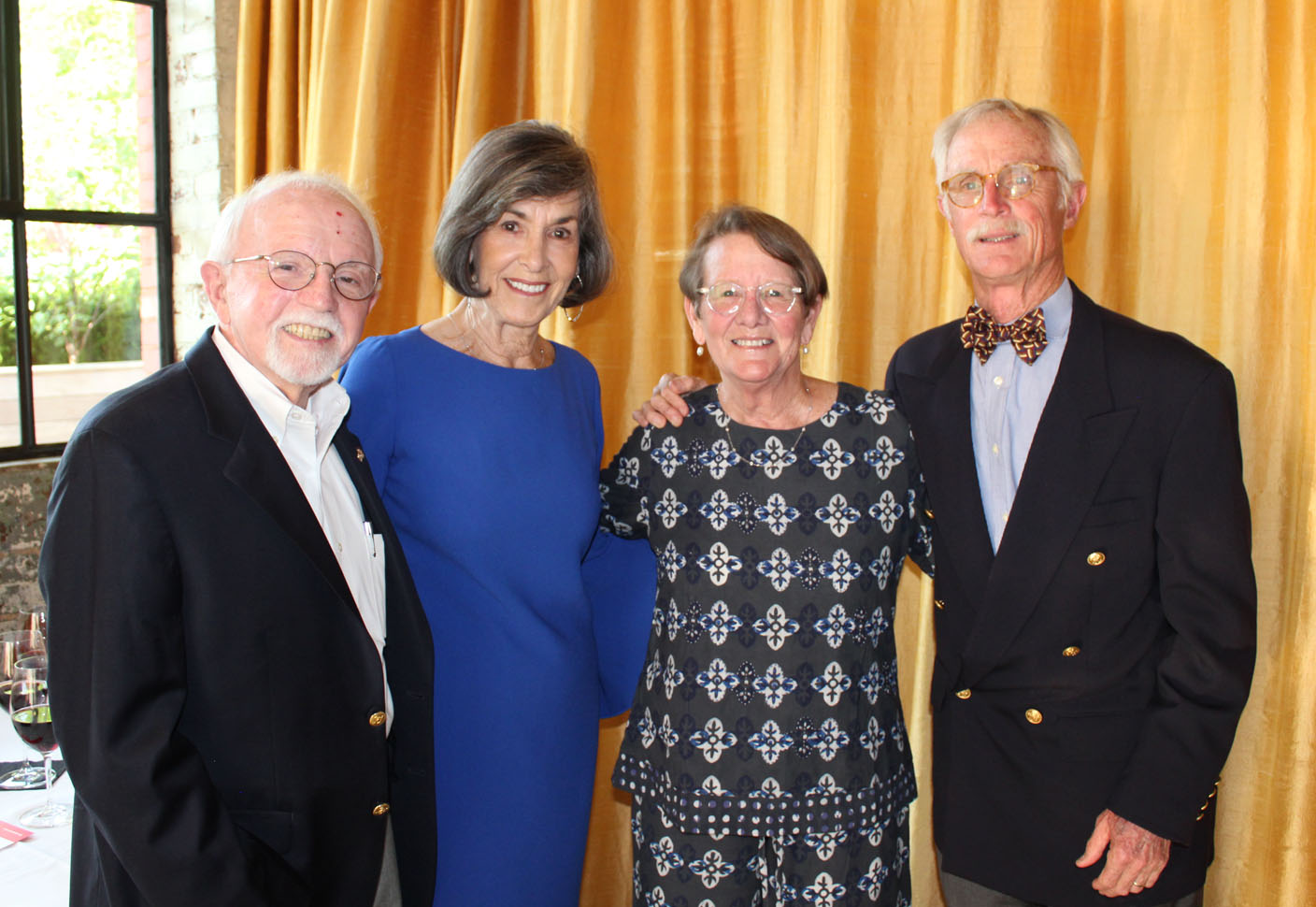 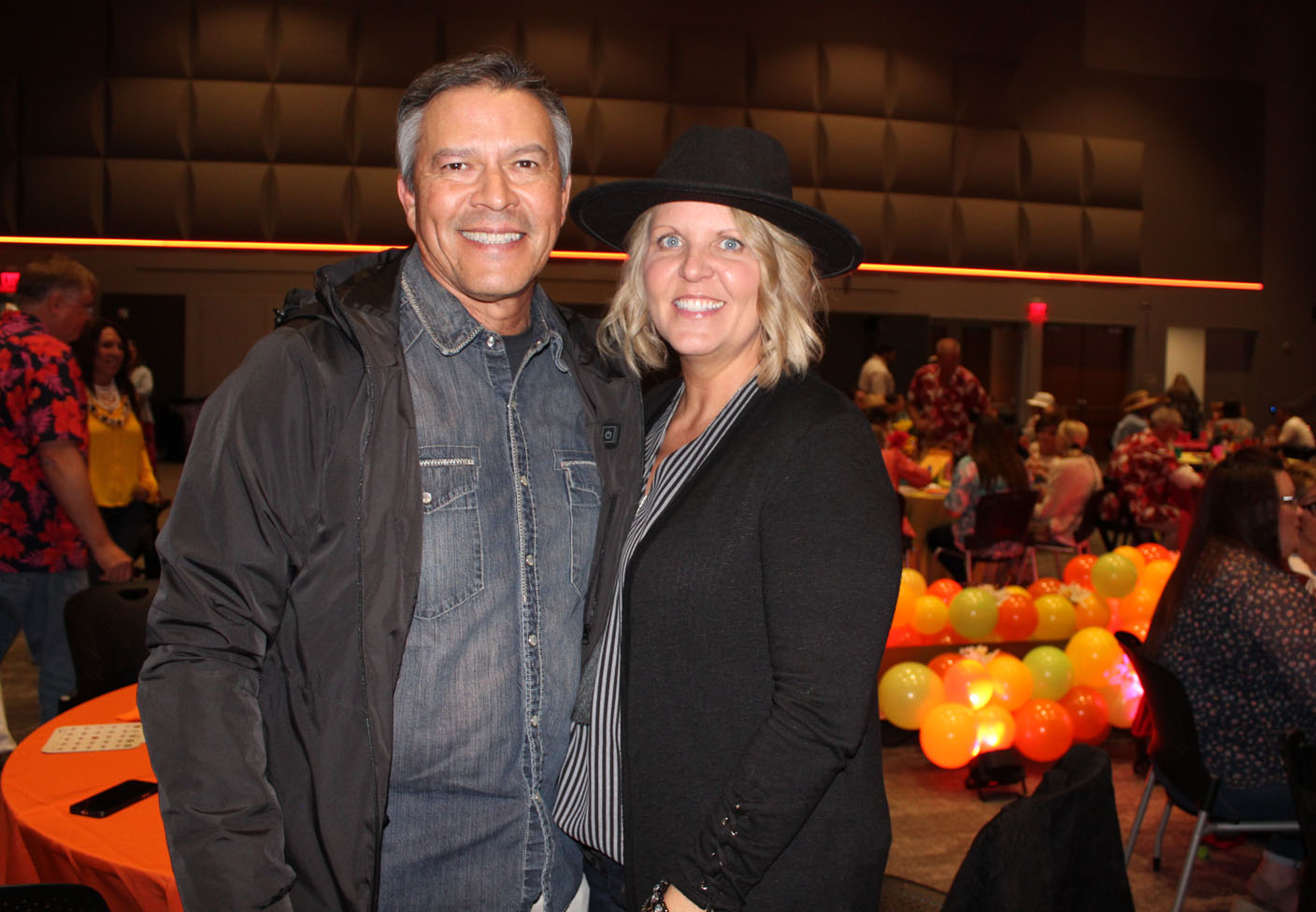