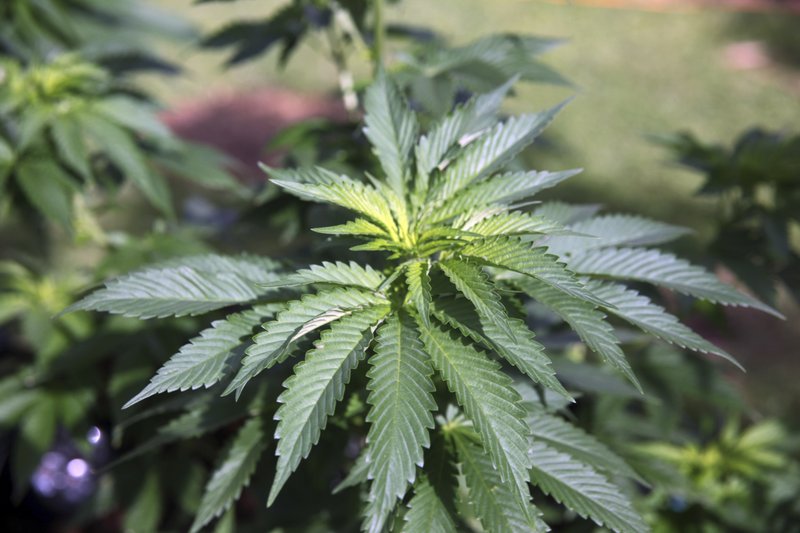 State medical marijuana regulators accused in a lawsuit of improperly awarding the last of Arkansas' eight cultivation licenses might have their differences about how to proceed with the litigation but the latest court filings show they are united in opposing a lawsuit over the license.

Pulaski County Circuit Judge Herb Wright is poised to rule in the litigation, which has the potential to strip a Fort Smith grower of his two-year-old license. The defendants are the regulating agencies, the Arkansas Medical Marijuana Commission and the Department of Finance and Administration through its Alcoholic Beverage Administration.

Little Rock company 2600 Holdings, doing business as Southern Roots Cultivation, says it has sufficient proof of wrongdoing by the state to warrant summary judgment in its favor. Further, since the state missed an important deadline to challenge the suit, the judge should disregard their defenses. Wright has agreed to fast-track his decision.

The Southern Roots operators want the judge to cancel the license and order regulators to give it to them. The Arkansas Constitution allows only eight grower licenses.

In a four-page response on Tuesday, the Medical Marijuana Commission states that even if the judge agrees the license was improperly awarded, Southern Roots has not properly petitioned the court to make the commission give the company the license, according to the pleading by the commission's lawyers, Kate Donoven and Matthew Ford, assistant attorneys general.

The Finance Department's response is sterner and runs 36 pages. The agency contends that Southern Roots has no claim on the license and that everything the Alcoholic Beverage division has done has been well within its authority.

"Everything about the plaintiff's lawsuit is wrong -- the wrong plaintiff, the wrong parties, the wrong time and the wrong arguments," according to the pleading, also written by Donoven and Ford.

"There is no justifiable controversy for the court to address. 2600 Holdings LLC is not the real party of interest because it never applied for and cannot hold a medical marijuana cultivation license."

Since Southern Roots can't prove it has a claim on the license, the judge does not have the authority to make regulators give the company the license so the lawsuit should be dismissed, according to the ABC's position.

Further, the ABC states, Southern Roots should have included the current license holder in the lawsuit for its case to be considered legitimate.

Nolan, whose River Valley Production LLC of Fort Smith is growing and selling marijuana as River Valley Relief Cultivation, has never been a part of the litigation.

Nolan petitioned the judge on Monday to allow him to come to the defense of the award process, stating that the suit should be thrown out, in part claiming Southern Roots was not a viable candidate for the license. Nolan also says he has a significant financial interest at stake through a multi-million dollar investment in the River Valley operation.

Wednesday, the judge rebuffed Nolan, ruling that he should have moved sooner to get involved, given that the litigation is two years old and that his license application had been challenged years before that on similar grounds to the Southern Roots suit.

In his four-page decision, the judge further stated he plans to make his decision on the license today.

The state has been represented by Attorney General Leslie Rutledge's lawyers but when faced with the judge's notice that he intends to rule by this weekend, a schism developed between the marijuana commission and the finance agency, court filings show.

The details were not disclosed but the state agencies said they needed their own legal representation instead of the attorney general's lawyers.