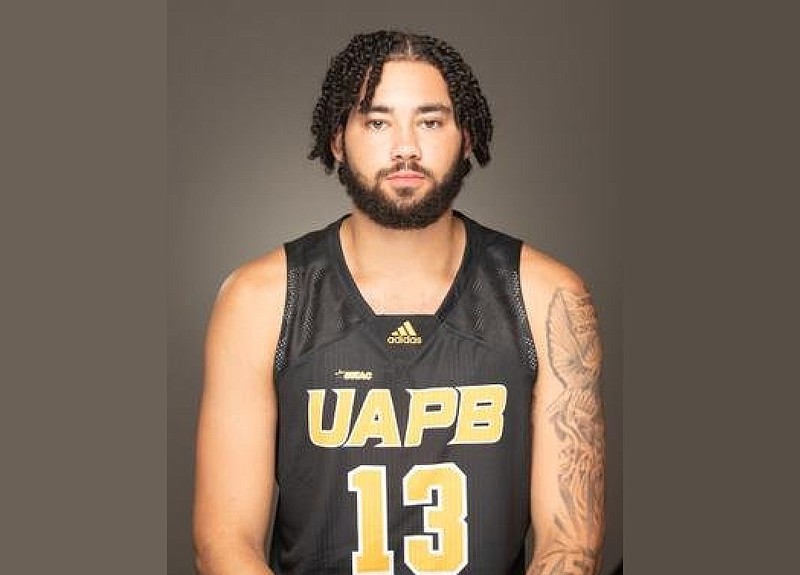 Chris Greene, forward at the University of Arkansas at Pine Bluff

The University of Arkansas at Pine Bluff outscored Cleveland State University in the second half after trailing by as many as 19 points, but the deficit was too much to overcome as the Vikings held on to win 67-58 on Friday in Cleveland.

The game marked a homecoming for UAPB forward Chris Greene, who scored a season-high 14 points. Greene, who played the past two seasons at CSU, shot 5 for 11 from the floor, including 3 of 8 from the perimeter.

Cleveland State (2-3) won its second-straight game after building a 35-24 halftime lead on UAPB. Nine players entered the scoring column for the Vikings, with Jayson Woodrich (12 points) the only one in double figures. Tristan Enaruna and Deante Johnson each scored 9 in the win.

The Golden Lions outscored the Vikings 9-2 in the final 3 minutes. Greene made a 3-pointer with 6 seconds left to pull the Lions within single digits for the first time since the 3:30 mark of the first half, when the Vikings led 27-20.

The Vikings' bench made a difference in their victory, outscoring the Lions' reserves 28-5. Cleveland State also had a 40-37 rebounding advantage, even though UAPB had 13 offensive boards to CSU's 10.

Next for UAPB is a game against the University of Nebraska at 2:30 p.m. Sunday in Lincoln. The game will be televised on Big Ten Network with live radio on the Huskers Radio Network (audio-only link at huskers.com/watch).