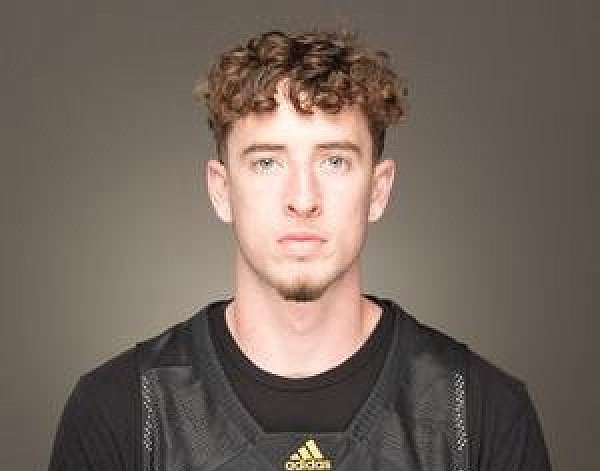 If only for a few minutes, the possibility of knocking off a Big Ten program was very real for the University of Arkansas at Pine Bluff men's basketball team.

Nebraska engineered a huge turnaround and took an 82-58 victory before 13,262 fans Sunday at Pinnacle Bank Arena in Lincoln, Neb., after trailing UAPB 44-36 early in the second half.

The Golden Lions (1-6) have lost five in a row, but not before putting up a serious threat against the Cornhuskers (3-1), who were coming off a loss to St. John's University three days earlier. The Lions overcame a 20-8 deficit in the first half to lead 39-36 at halftime, due in large part to a breakout performance by Zach Reinhart. The freshman guard from Orlando, Fla., sparked the rally, going 3 for 3 on a trip to the free-throw line and scoring 13 of his 17 points during the early comeback.

Reinhart was held scoreless in the second half, but still led the Lions in scoring. Shaun Doss Jr., whose 3-point shot at the first-half buzzer gave the Lions the lead, finished with 12 points, while Kylen Milton, Chris Greene and Robert Lewis each added 8 points in the loss.

UAPB was held to 8-for-25 floor shooting in the second half and finished 22 for 54 (40.7%). The Lions had a remarkable first half shooting from the perimeter, but cooled off to an 11-for-24 clip for the game, and made 3 of 3 free throws -- none taken in the second half.

Blaise Keita scored 13 of his 14 points in the second half and had 10 rebounds for the game to lead Nebraska. Juwan Gary, a University of Alabama transfer, had 17 points and 7 rebounds. C.J. Wilcher scored 15 points and Wilhelm Breidenbach had 10 for the Cornhuskers.

UAPB will return home to play Crowley's Ridge College at 7 p.m. Tuesday. Crowley's Ridge, of Paragould, is 1-5 after losing 67-57 to Philander Smith College on Saturday.