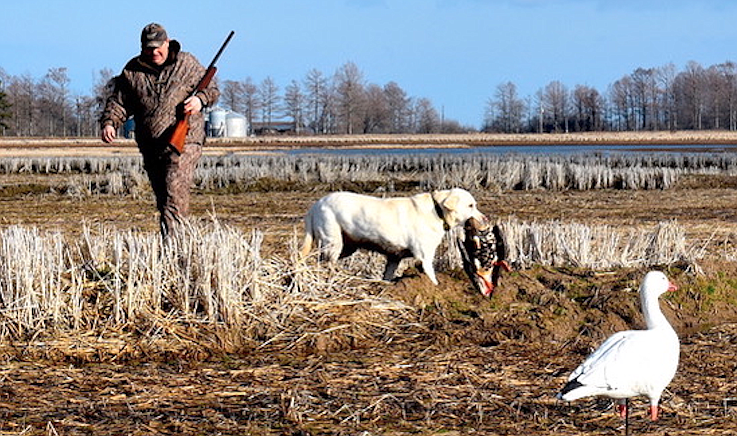 Waterfowl hunting seasons are in full swing, yet every year a handful of hunters forget their most important items: a valid hunting license, including federal and state duck stamps, and Harvest Information Program registration.

All hunters who pursue doves, ducks, geese and other migratory birds in Arkansas must register in the free Harvest Information Program either online at www.agfc.com, through the Arkansas Game and Fish Commission app or at a Game and Fish regional office or nature center.

The nationwide Harvest Information Program was initiated by the U.S. Fish and Wildlife Service in cooperation with states in 1999 to gather consistent information about how many birds of each species were being harvested across the country and how many hunters pursued them. During registration, hunters are asked how many migratory birds they harvested last year.

The program derives total harvest estimates by state and goes far beyond the simple questionnaire filled out during registration. Luke Naylor, chief of wildlife management at the Arkansas Game and Fish Commission, said those questions are used to categorize all migratory bird hunters by the number of migratory birds they harvest so proper surveys can be distributed. The real surveys used in the program are hunter diaries, submitted from a handful of hunters, and wing surveys, where certain hunters are asked to mail in a wing of each bird they harvest during a season for verification of species, age and sex.

"A few thousand hunters are chosen each year for those two surveys. Fish and Wildlife decides who gets those surveys based on categories developed from responses to the registration questions," Naylor said.