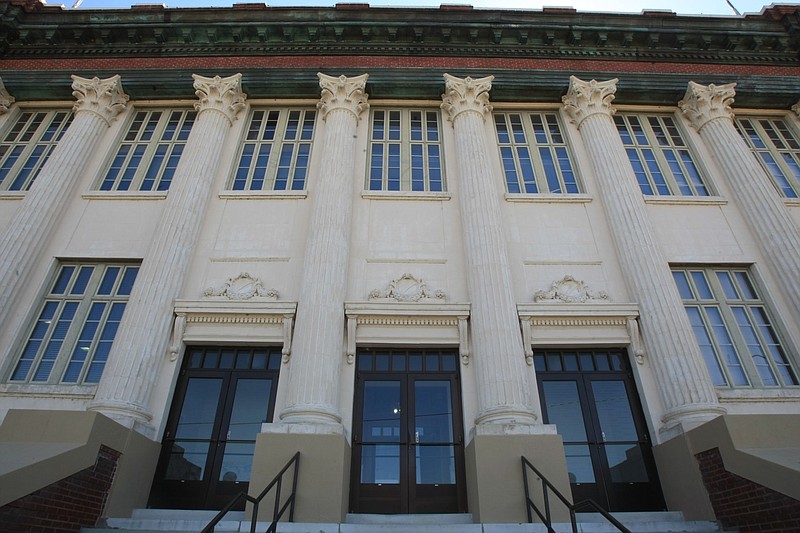 The Phillips County Election Commission has submitted its official election results to the secretary of state's office after weeks of questions and criticism regarding the delay of reporting results.

Secretary of state spokesman Kevin Niehaus said Monday the Phillips County Election Commission sent in results for the Nov. 8 election on Wednesday, the deadline for counties to have official elections results turned in to the office.

Niehaus said problems with uploading the data caused the delay.

"They have had the numbers from the elections well prior to Wednesday, but the upload was an issue," he said. "We had to manually enter their numbers into the election night reporting system."

Cal Woodridge, Phillips County election coordinator, told the Arkansas Democrat-Gazette on Monday the election had been certified but would not go into detail about the cause of the delay.

"It's too long of a story to go into, to be honest with you," he said. "We are in the middle of the runoff, so we don't have time to go into it. The election was certified, and that is all I can tell you."

The secretary of state's office received results from the Nov. 8 general election on Nov. 22, a day after the state Board of Election Commissioners decided to file a complaint against the Phillips County Election Commission for how it handled the 2022 election cycle.

State board member Bilenda Harris-Ritter made a motion last week to have state Board of Election Commissioners Director Daniel Shults file a complaint against the county's election commission based on issues raised by an election monitor.

Shults also said the monitor noticed a conversation being had regarding absentee ballots, which will probably be tied to an ongoing investigation into Phillips County's election process that started during the primary election in May.

Shults told the board the reporting delay wasn't an issue of fraud or vote tampering, but simply multiple errors made by county officials. He said the monitor also noted in October that county officials were aware that certifying results of the election would be a problem that might require state intervention and supervision.

Multiple government officials have expressed concern with the pace and communication coming from Phillips County with political candidates having to figure out election results on their own.