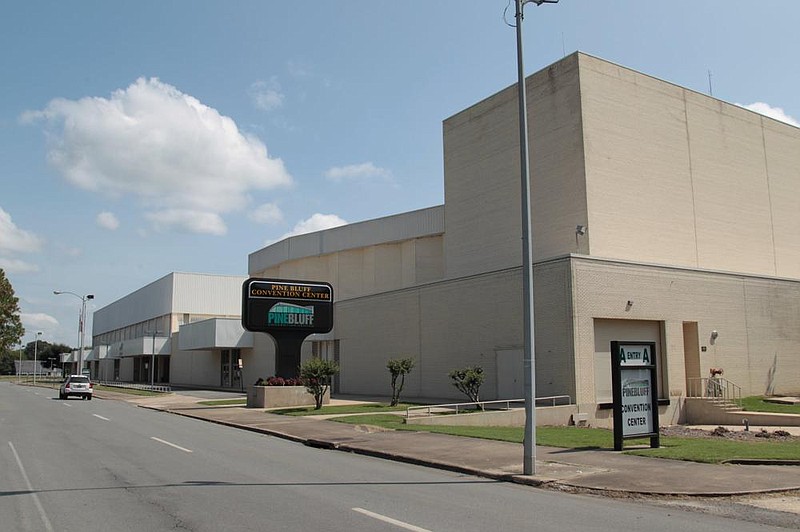 The Pine Bluff Advertising and Promotion Commission could not come to a consensus on the proposed budget for the Pine Bluff Convention Center.

According to A&P Commission Chair Glen Brown Jr., the request was approximately $300,000 more than last year's Convention Center budget, which included an extra $200,000 from the A&P reserve.

Vice Chair Berinda Eugene and commissioner John Lawson felt if McCorvey needed those funds to operate and if the A&P Commission was capable, then the commission should support McCorvey's request.

"We have a potential hotel coming to our city," Eugene said, adding she would like to see the Convention Center in a better condition.

McCorvey said money had been put into the facility, but there were still much-needed repairs that needed to be done. Though he couldn't give an exact time frame for the completion of the hotel, McCorvey said it would be about two years before the hotel was built.

Brown felt the Convention Center should be in a position to generate revenue and self-sustain without depending on a hotel or the A&P Commision.

Brown asked where the requested funds would come from.

"The 1.3 million has to come from somewhere," Brown said, pointing out the money would come from tourism, development and advertisement. "If we pull those, any advertising that we're doing, any media, it's gone. Advertising should be increased."

Brown pointed out that of all of the A&P commissions in the state, Pine Bluff funded more to its convention center at 67.4% compared to the state average of 15%. Brown said the second-highest city was at 34%.

"We're spending more doing something outside of what we should be doing as a commission, which is advertising and promoting the city," said Brown. "We are taking from that and putting it elsewhere, making ourselves less effective as a commission."

McCorvey said he has looked into other funding avenues such as grants. Besides repairs, McCorvey said Convention Center utilities have increased. He also said the kitchen is not equipped for cooking and all tiles throughout the facility have to be replaced.

The Convention Center's budget also covers some of the expenses for festivals, homecoming events and the King Cotton Holiday Classic basketball tournament, for which he said he was instructed to earmark funding.

Brown said to take the money from the reserves will eventually deplete the A&P commissioners' reserve account. McCorvey said the city could help share the burden.

In other business, two commissioner spots are vacant. The A&P Commission is charged with the responsibility of administering the city's advertising and promotion fund in an effort to promote and develop tourism.

The available positions are open to owners or managers of a business within the tourism industry. Applicants must be qualified electors within Pine Bluff and serve for a term of four years. These are volunteer positions with no compensation.

To apply, an application must be submitted by 5 p.m. today declaring qualifications and desire for the position to the A&P Commission Office at outreach@explorepinebluff.com.