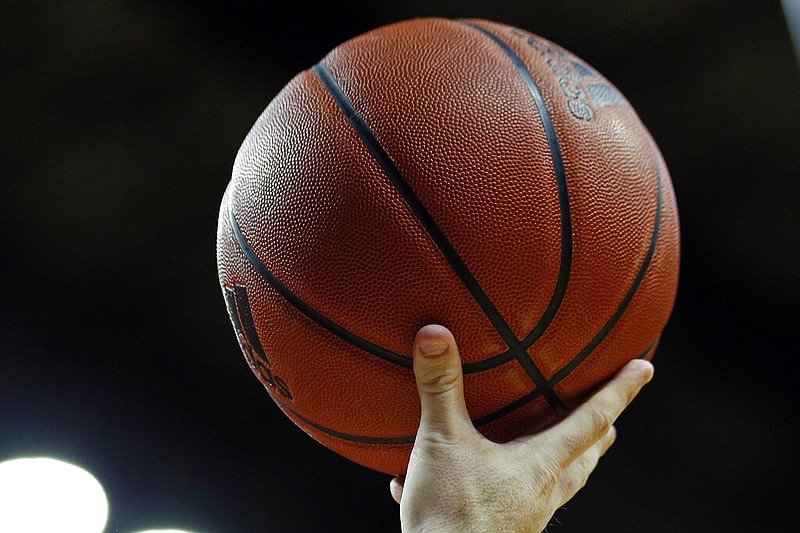 Four Southern Methodist University players scored in double figures, and the Mustangs raced to a 74-45 win over the University of Arkansas at Pine Bluff in women's basketball at Dallas on Tuesday.

Coriah Beck was the only double-digit scorer for UAPB (1-5) with 10 points. She also had 5 rebounds, tied for the team lead with Shayla Bouie and Jelissa Reese.

Raziya Potter added 8 points and 3 assists for the Lady Lions, who have lost 3 straight.

Next for UAPB is a weekend trip to Berkeley, Calif., for the Raising the B.A.R. Invitational. UAPB will take on host University of California at 1 p.m. Central (11 a.m. Pacific) Saturday and North Carolina's Gardner-Webb University on Sunday.