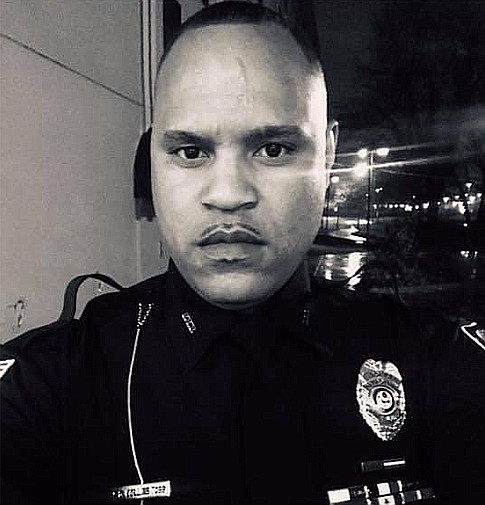 A remembrance ceremony will be held at 11 a.m. Oct. 5 at the Pine Bluff City Hall Court Yard, 200 E. Eighth Ave. The ceremony will conclude with a wreath laying at 12:05 p.m. at Forest Lawn Memorial Cemetery, 7403 Princeton Pike Road.

Raven's Nest Food Pantry at Pilgrim Missionary Baptist Church, 2507 Hill St., will open Oct. 8 from 8-9:30 a.m. or until all the food has been given away. Food will be given away on a first come, first-served basis. Participants must bring a picture identification. The pantry is a U.S. Department of Agriculture distribution site, according to a news release.

In accordance with federal civil rights law and USDA civil rights regulations and policies, they won't discriminate. To file a USDA Program Discrimination Complaint Form, complete Form AD-3027, which is available at https://www.usda.gov/sites/default/files/documents/USDA-OASCR%20P-Complaint-Form-0508-0002-508-11-28-17Fax2Mail.pdf, from any USDA office, or by calling (866) 632-9992.

Century farms to be inducted

The Arkansas Department of Agriculture will induct 37 farm families from 25 counties into the Arkansas Century Farm Program at 10 a.m. Monday at the Arkansas State Capitol at Little Rock.

The Arkansas Century Farm program recognizes farms of 10 acres or more owned by the same family for at least 100 years. Several are in Southeast Arkansas, according to a news release.